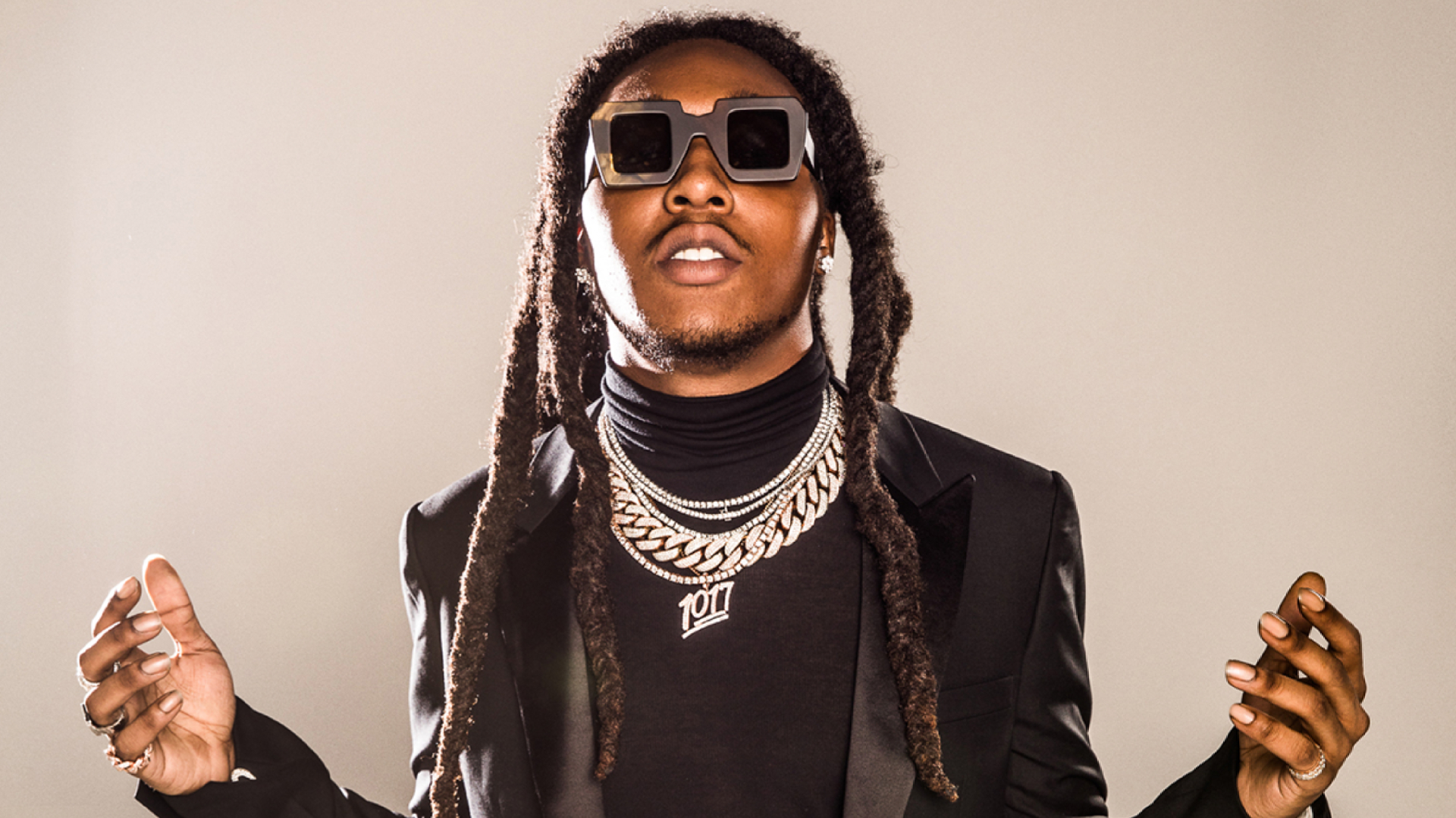 Fans around the country are expressing frustration that the investigation into the murder of beloved Migos rapper “Takeoff” appears to have gone cold, but Houston Police Chief Troy Finner told KPRC 2 Monday morning that is definitely not the truth.

According to police, Takeoff, whose real name was Kirsnick Khari Ball, was shot and killed outside a downtown Houston bowling alley on Nov. 1 while attending a private birthday party. The bowling alley is in a three-story retail complex with high-end restaurants and a House of Blues. It is also near a Four Seasons hotel. At least 40 people were at the location when the shooting took place.

Takeoff was an innocent bystander while his uncle Quavo, who is also a member of the Grammy Award-nominated Atlanta rap group, engaged in an argument with someone. Videos circulating online show that after Quavo turned his back to walk off, gunfire erupted, and Takeoff was shot. More heartbreaking videos show Takeoff lying in a pool of blood while his grieving uncle attempted to help him.

Takeoff, who was 28 years old, was pronounced dead at the scene. An autopsy report by the Harris County Institute of Forensic Sciences revealed he was shot in the head and torso. His death was ruled a homicide.

HPD said at least two people discharged firearms. In addition to Takeoff being fatally injured, two others were hit by gunfire but had non-life-threatening wounds and went to hospitals in private vehicles.

During the star-studded service, emotional tributes were given by Quavo, his cousin Offset. Offset is the third Migos member who is also married to rapper Cardi B. Drake and Atlanta Mayor Andre Dickens also spoke among others.

Meanwhile, conspiracy theories continued to swirl across the internet with people guessing the identity of the shooter, and others claiming that the shooter was already killed in retaliation. None of those claims have been verified.

It is important to note that police have not released the name of any person wanted or even questioned in connection to the crime, and no charges have been filed at this time.

However, HPD’s top cop said the investigation, albeit appearing to be slow, is going in the right direction.

“I feel good where we’re progressing. You remember on that day, I met with his mother. I talked with that lady personally, made a promise and there’s a lot being said. We want all investigations on murders when people are being killed to move. But the main thing is we get it right,” Chief Finner said. “I do not want to send family members on a roller coaster ride and then we have to come back and say, ‘woah that wasn’t the person.’ I want everyone to be patient and just understand there will be some justice here in Houston, Texas.”

Finner said tips are coming in and investigators are following up on all leads.

“I don’t want to discuss any details on it, but I can tell you that we will find this person and we will identify the person or persons responsible for Takeoff’s death,” the chief said. “I don’t like talking too much while investigations are going on. I’m a person that says, ‘you know what, let people talk.’ But my talking is when we get that person and we put them in jail.”

He echoed the sentiments that everyone who knew and loved Takeoff shared; he was a loving and lovable soul whose death did not have to happen.

“That was a good guy. And he died in our city. People can say whatever they want to, it’s a good city but you know what, we as a city need to find out and do what we can to make sure we identify and locate those individual or that individual,” Finner said.

Finner said he is confident an arrest will be made.