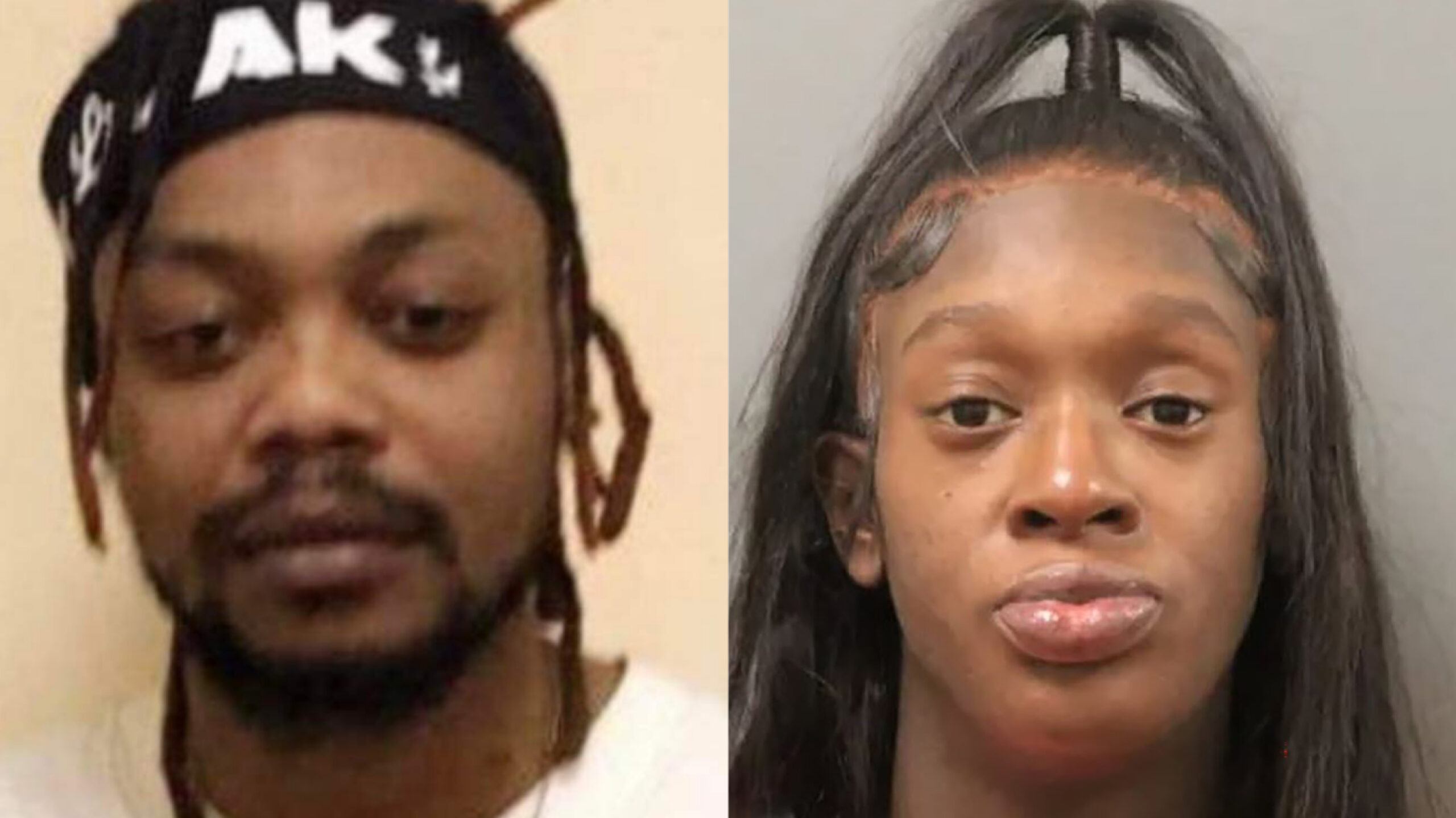 An Illinois woman facing a first-degree murder charge is expected to be released from Cook County Jail on Friday evening after a community group agreed to post bond on her behalf.

Keshia Golden is a rare case in Cook County where most defendants charged with the state’s most serious crime are held in custody — often for years — while they await trial.

But Golden’s circumstances are also unique: she’s eight months pregnant and had never been arrested before she allegedly fatally stabbed her boyfriend last month during an argument at their Austin home hours after a baby shower.

Golden was ordered held on a $2 million bail at an Oct. 25 hearing at the Leighton Criminal Courthouse, where prosecutors claimed Golden and her boyfriend, Calvin Sidney, had been separated by family members when she got a knife from the kitchen, sought him out in a bedroom and stabbed him in the leg, severing an artery.

That bail was dropped to $50,000 on Thursday by Judge Mary Marubio after Assistant Public Defender Julie Koehler argued that Golden was subjected to repeated physical abuse by Sidney, including on the night she allegedly killed him.

According to Koehler, Sidney had dragged Golden by her hair into the bedroom and she was forced to stab him when family members were unable to pull them apart. Golden had already miscarried once after she was physically abused by Sidney, according to her attorney.

Further, Koehler argued, a state law that went into effect in 2019 set a policy that directs state courts to seek alternatives to pre-trial incarceration for pregnant women so they aren’t forced to give birth behind bars.

The law states that pregnant women should be released from custody unless they are found to be a danger to the community. Koehler argued that Golden could stay with her sister while her case is pending, and that her lack of criminal background and the circumstances of the alleged stabbing made her unlikely to be a danger to anyone.

Still, prosecutors said they had no intention of dropping or reducing the murder charge despite Koehler’s arguments that the killing was committed in self-defense.

Marubio cited the state law and said she agreed that releasing Golden was “in the best interests of this unborn child.” But due to the seriousness of the charge, some monetary bail would be required. Marubio also said Golden would be required to report to the court by phone on a daily basis during the case.

On Friday, Koehler said the Chicago Community Bond Fund, which posts bond on behalf of people who can not afford to pay, had agreed to provide the $5,000 bond required for Golden’s release.

“She’s a mother and her due date is very soon,” Santera Matthews, a spokeswoman for the fund told the Sun-Times. “We believe that we are safer as a community when families are kept together.”