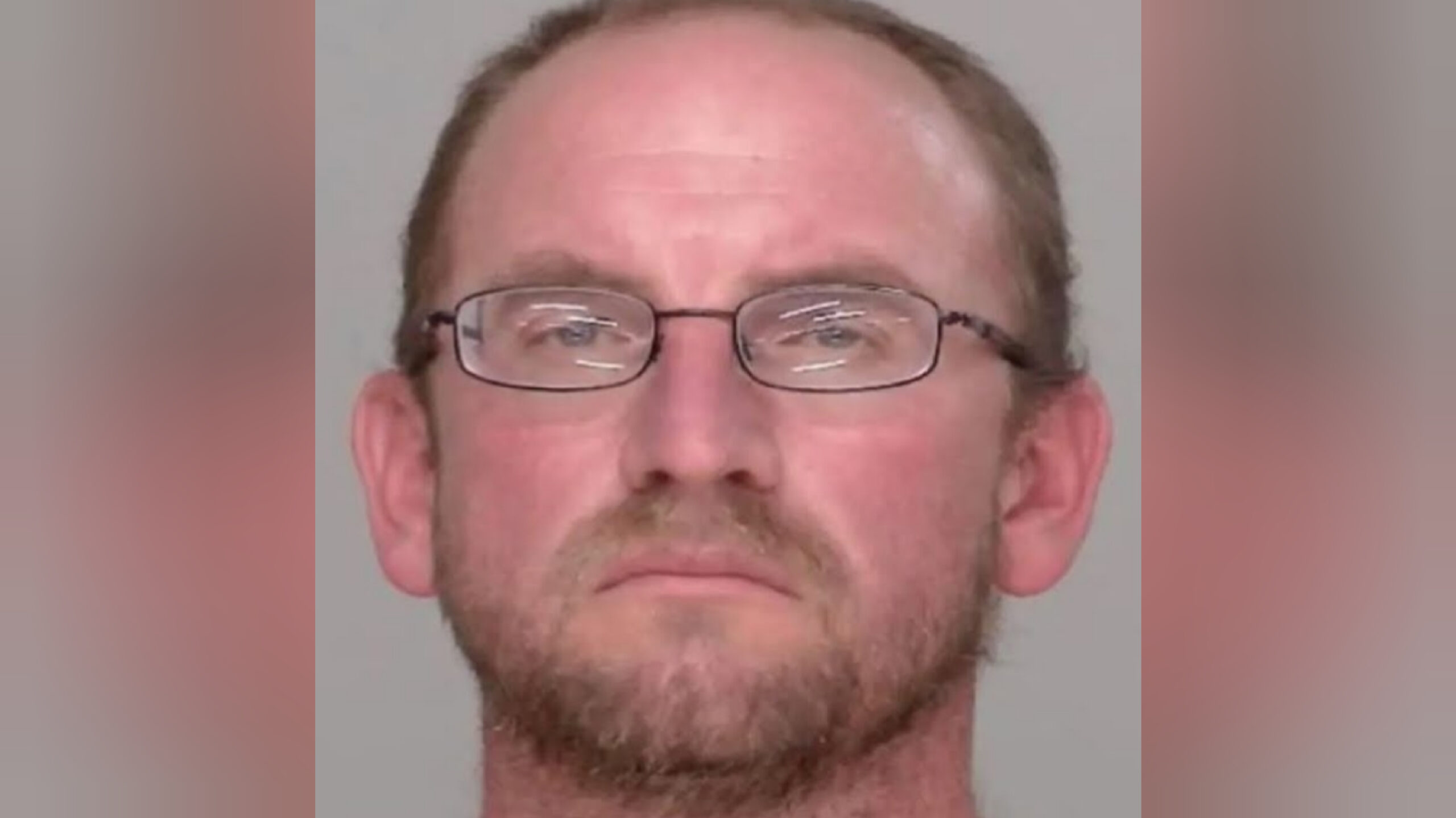 A Minnesota, father has been arrested and charged after allegedly executing his daughter’s boyfriend and burying him due to his belief that the man was abusing his daughter.

45-year-old Michael Lee Laflex was charged this week with second-degree intentional homicide after the body of 23-year-old Bryce Brogle was found in a makeshift grave on Sunday, the New York Post reported.

Brogle had been missing since Oct. 28 after Laflex’s daughter reported to authorities that she had not heard from him since he went to a storage unit with her father two days earlier, a criminal complaint shows.

When they searched the unit, police found blood and bleach on the floor along with drag marks.

Police then conducted a foot search of the area and found Brogle’s body in a grave site with a gunshot wound to the back of the head.

Authorities say they were tipped off by an anonymous “concerned citizen” who said Laflex had told a relative that he thought Brogle was abusing his daughter and that family member said Laflex had admitted to shooting Brogle at the storage unit.

The family member claimed Laflex also admitted to burying the body where it “would not be found.”

Laflex also reportedly called Brogle’s landlord asking him if he had seen his tenant abuse his daughter. The landlord told Laflex that he had seen her with two black eyes.

Laflex told the landlord that he was going to kill Brogle and put him in a hole he had “already dug,” authorities say.

Laflex is being held on $2 million unconditional bail at the Crow Wing County Jail.

The New York Post reported that Laflex has had trouble with the law before, including a guilty plea in September 2018 on one count of criminal sexual conduct after being accused of having intercourse with a developmentally disabled person.

His trial for that crime was reportedly canceled after a judge issued a stay of adjudication and Laflex was given five years of supervised probation, the Brainerd Dispatch reported.