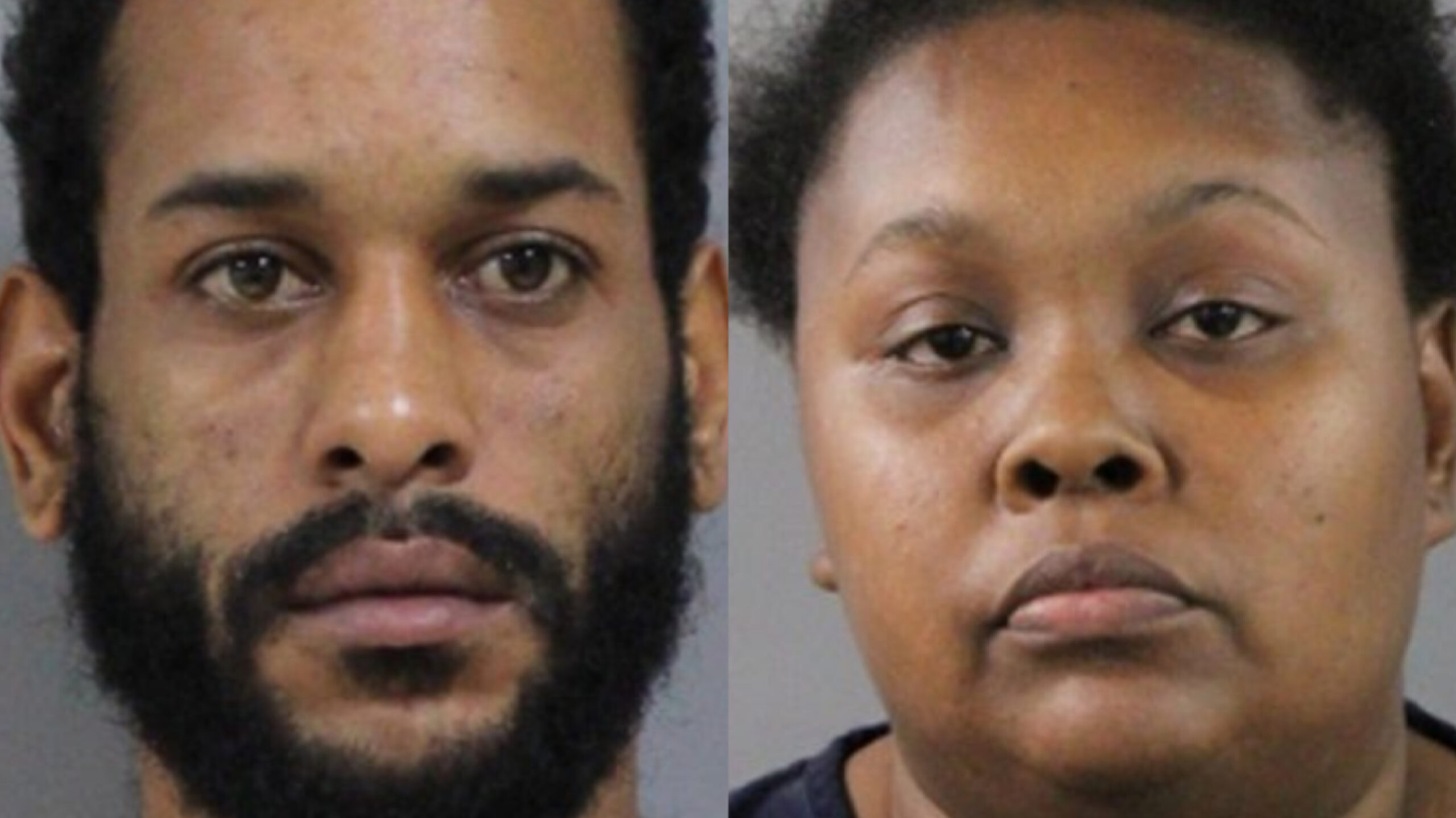 Two suspects wanted for murder in the Virgin Islands were apprehended by Polk deputies in Lakeland, Florida on Thursday, authorities said.

According to the Polk County Sheriff’s Office, 30-year-old Jonathan Rivera and his girlfriend, 28-year-old N’zinger Williams, are wanted in the Virgin Islands for the murder of a 28-year-old St. Croix man back in June.

Deputies responded to a home on the 100 block of Arizona Avenue in Lakeland just after 5 p.m. and arrested Rivera and Williams.

“They are both from the Virgin Islands and came here in late June apparently thinking Polk County would be a good place to flee to,” Sheriff Grady Judd said in a statement. “They were obviously wrong.”

The sheriff’s office did not provide details on how investigators located the pair.

N’zinger Williams is charged with first-degree murder and accessory after-the-fact.

Both Rivera and Williams were taken to the Polk County Jail to await extradition to the Virgin Islands, the sheriff’s office said.