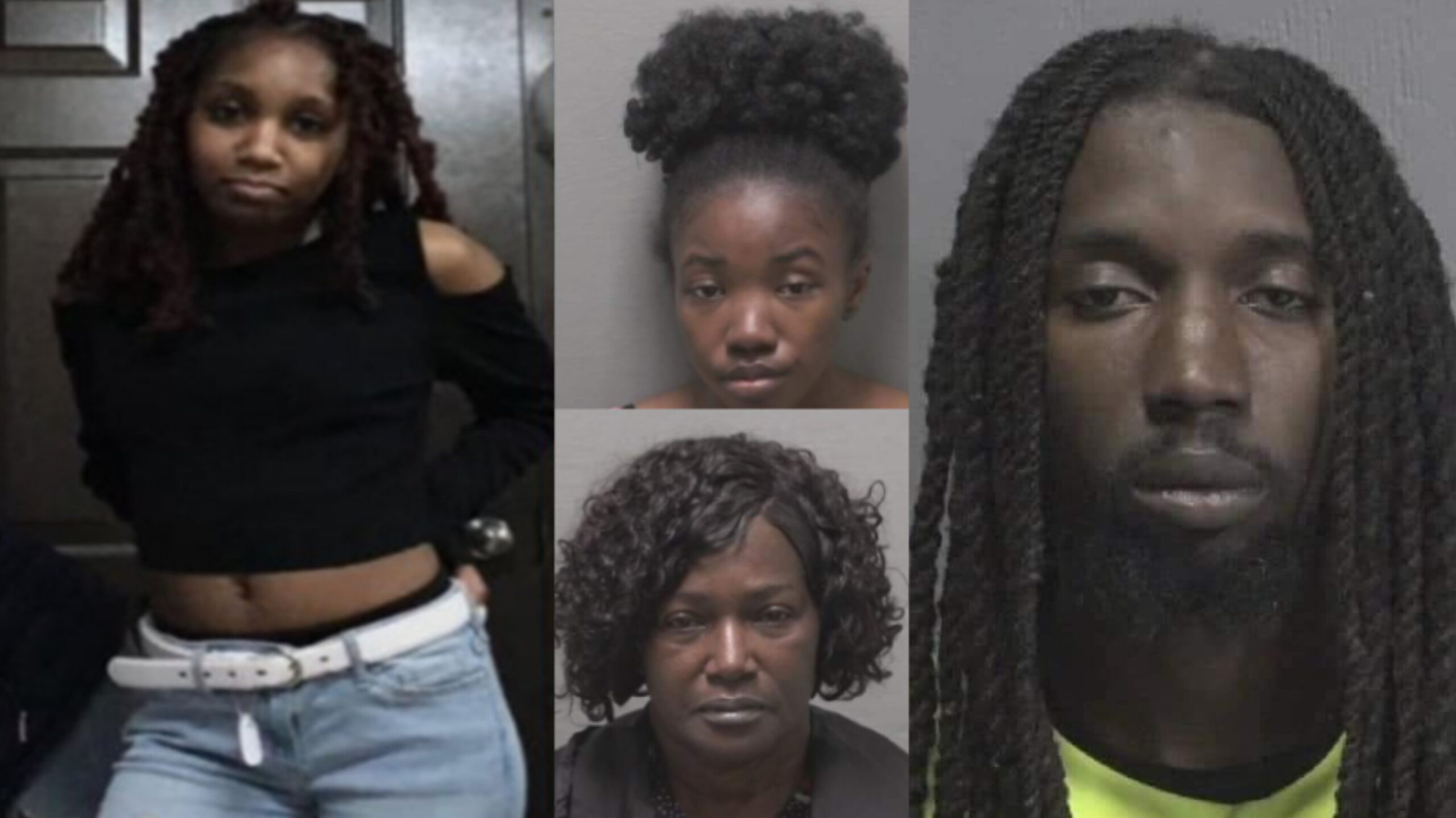 25-year-old Jahreese Jones has now been charged with the first degree murder of Miyonna Jones, the missing teen whose body was found in Pender County, North Carolina on Thursday following a two week search.

If he’s found guilty, he could face the death penalty.

Jones has been in custody since early November on separate charges, along with his girlfriend, 27-year-old Randi Johnson.

Judy McKnight has been charged with obstruction of justice in the case. She is the founder of Moms N Mourning, a group founded in 2015 to help mothers who have lost children to violence and illness.

McKnight is also the grandmother of Jahreese Jones, who is Miyonna’s half-brother and is charged with first-degree murder in connection with her death.

As McKnight left the courtroom after making her first appearance Friday, a confrontation took place between McKnight and multiple people in attendance. Deputies intervened to separate the two parties.

McKnight posted a $100,000 bond, but has been ordered not to contact the other suspects in this case. Her next court date is Dec. 8.

These latest charges come one day after Wilmington Police and the New Hanover County District Attorney held a news conference to announce Miyonna Jones’ body had been found.

The investigation into her disappearance led to a two week-long search at the New Hanover County landfill, but officials announced on Thursday her body was found in Pender County.

Jahreese Jones will appear in a New Hanover County courtroom Friday morning, along with Judy McKnight, who has been charged with obstruction of justice.

He is being held with no bond.