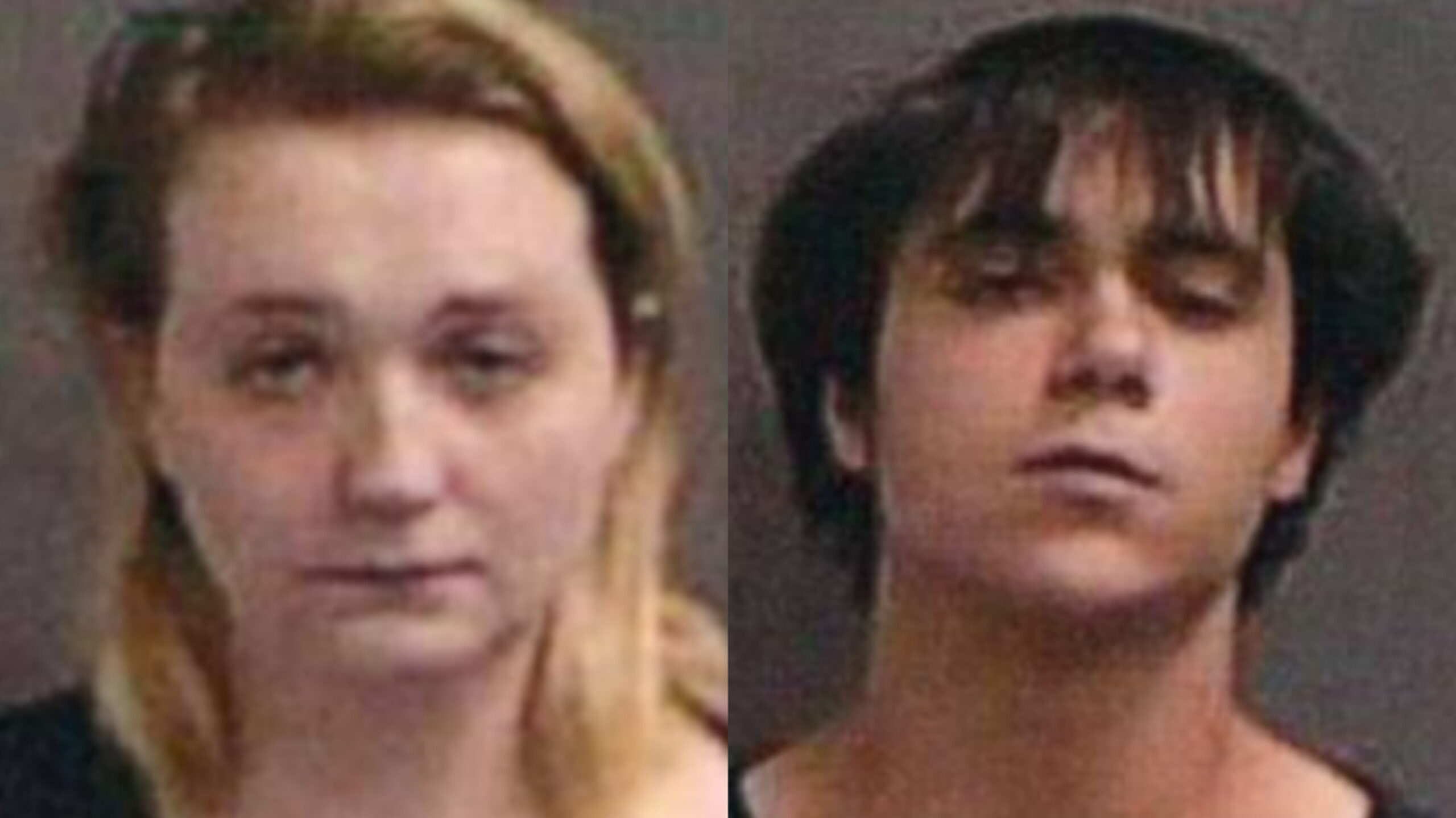 An Indiana man routinely left his Glock in a dollhouse inside his girlfriend’s Muncie home, he told police.

On Monday afternoon, his girlfriend’s 4-year-old son found the firearm and shot himself in the head in front of his 2-year-old sister. The little boy was pronounced dead at IU Health Memorial Hospital.

Police responded to the S. Burlington Drive address at 12:11 p.m. Monday after receiving a 911 call that a child had shot himself. Emergency medical personnel arrived to find the boy with a gunshot wound to the head.

Police interviewed 19-year-old Joseph Jackson, who described himself as the boyfriend of the boy’s mother. His girlfriend, 22-year-old Alycia Smith, was the mother of two children: a 4-year-old boy and his 2-year-old sister.

Jackson said he helped Smith care for the children on a daily basis; he’d been living with her for about a month, according to court documents.

Jackson said he left his gun, a 9mm Glock 19, on a dollhouse on the second floor. He owns a retention holster, he told investigators, but “always” placed the gun on the dollhouse without the holster.

He was on the first floor when he heard a “pop,” according to court documents, followed by his girlfriend’s screams. He ran upstairs and saw the 4-year-old bleeding from his face; he carried the boy downstairs as someone called 911.

Jackson told police the boy liked to climb on objects in the home, including the dollhouse. The boy could see the gun through “windows” in the dollhouse, police said. Investigators noted that the gun was stored about three feet from the ground, making it accessible to the boy.

Police wrote in the probable cause affidavit that neither Jackson nor Smith had taken “any precautionary measures to secure the firearm from the children,” according to court documents.

Smith told police she was in the bedroom with her children when she heard the gunshot. Her son had been playing on a desk chair and rolling around the room. She turned to find him holding the gun and watched as he fired it and collapsed, according to court documents. Her 2-year-old daughter was there when it happened.

Smith told police she was aware Jackson had a gun and had left it on the dollhouse “at least 10 times” before. She also said they’d argued about where Jackson kept the firearm and told police he’d “previously left the gun in areas where her children could access it.”

Investigators noted that the first floor of the residence had a large gun safe that “could have been used to safely store the firearm,” according to court documents.