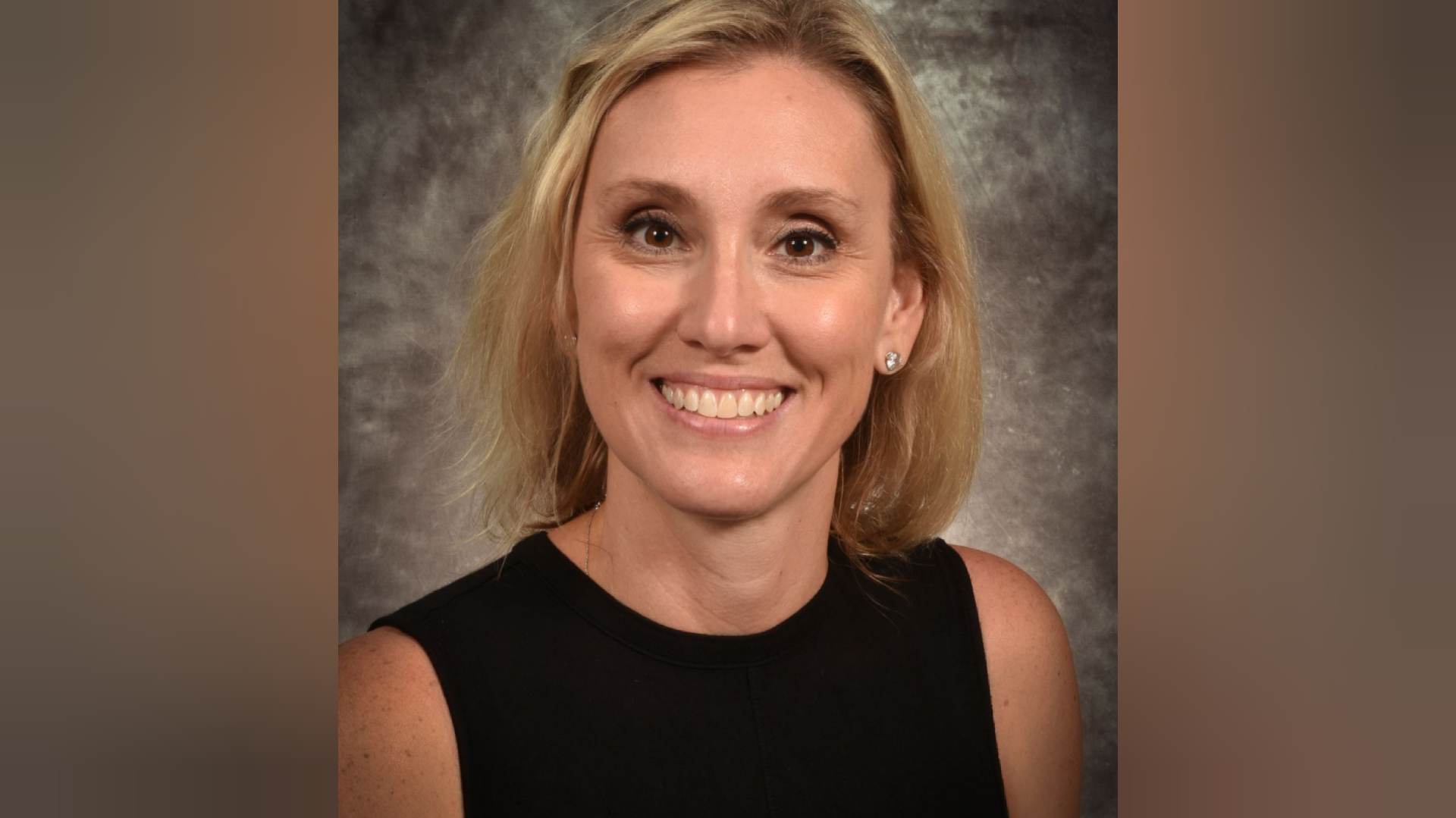 A Texas couple are dead in a murder-suicide at the Dallas County Medical Examiner’s Office on Tuesday, officials said.

The shooting took place at the facility at 2355 N. Stemmons Freeway, northwest of Downtown Dallas. A heavy law enforcement presence was on the scene following reports of an active shooter.

Officials said a man went inside the facility and shot his wife, who is an employee at the facility, and then shot himself. The two were found dead on the second floor of the building.

The suspect and victim were later identified as 51-year-old James Frost and 46-year-old Beth Frost. The Dallas County Sheriff’s Office said the two were married but estranged.

Dallas County commissioner John Wiley Price was at the scene and said the woman was a deputy medical examiner.

“Dr. Bernard who is our director said there was a husband and wife incident and that the doctor who worked for us had been killed and that apparently her husband then killed himself,” Price said.

Staff members had to evacuate the building during the incident.

Investigators are still trying to determine what lead up to the shootings.

The couple was in the middle of a divorce and custody battle.

Records indicate Dr. Elizabeth Frost was paying most of the bills and living expenses for both her and her husband.

According to court documents the couple was also having financial issues and was being sued by James Frost’s own father.

The lawsuit states, “The total amount of loans made by the plaintiff James to defendants was $303,869.00 dollars.”

Dr. Frost’s lawyers fought back saying she was taking care of those obligations and the lawsuit should be dismissed.

Police are looking into if any of these issues played a part in Tuesday’s tragedy.

County commissioners are also looking into how Frost got into the county building with a gun.

”That is a secure building so you don’t get a chance to just walk in and right now we are waiting to get all the information,” Commissioner John Wiley Price, Dallas County.

Since Dr. Frost worked at the medical examiner’s office and did autopsies. Their autopsies were done by Tarrant and Collin County Medical Examiners’ offices.

Meanwhile, employees are being offered grief counseling to help them cope with what happened.

The sheriff’s office will be in charge of the investigation.

The investigation centers around how the man got into the building with a gun as security was supposed to be tight.

“That building is a lot more secure than that so I don’t know if she let him in,” Price said.