Man Arrested After Allegedly Killing His Twins, Children’s Mother, And Her 13-Year-Old 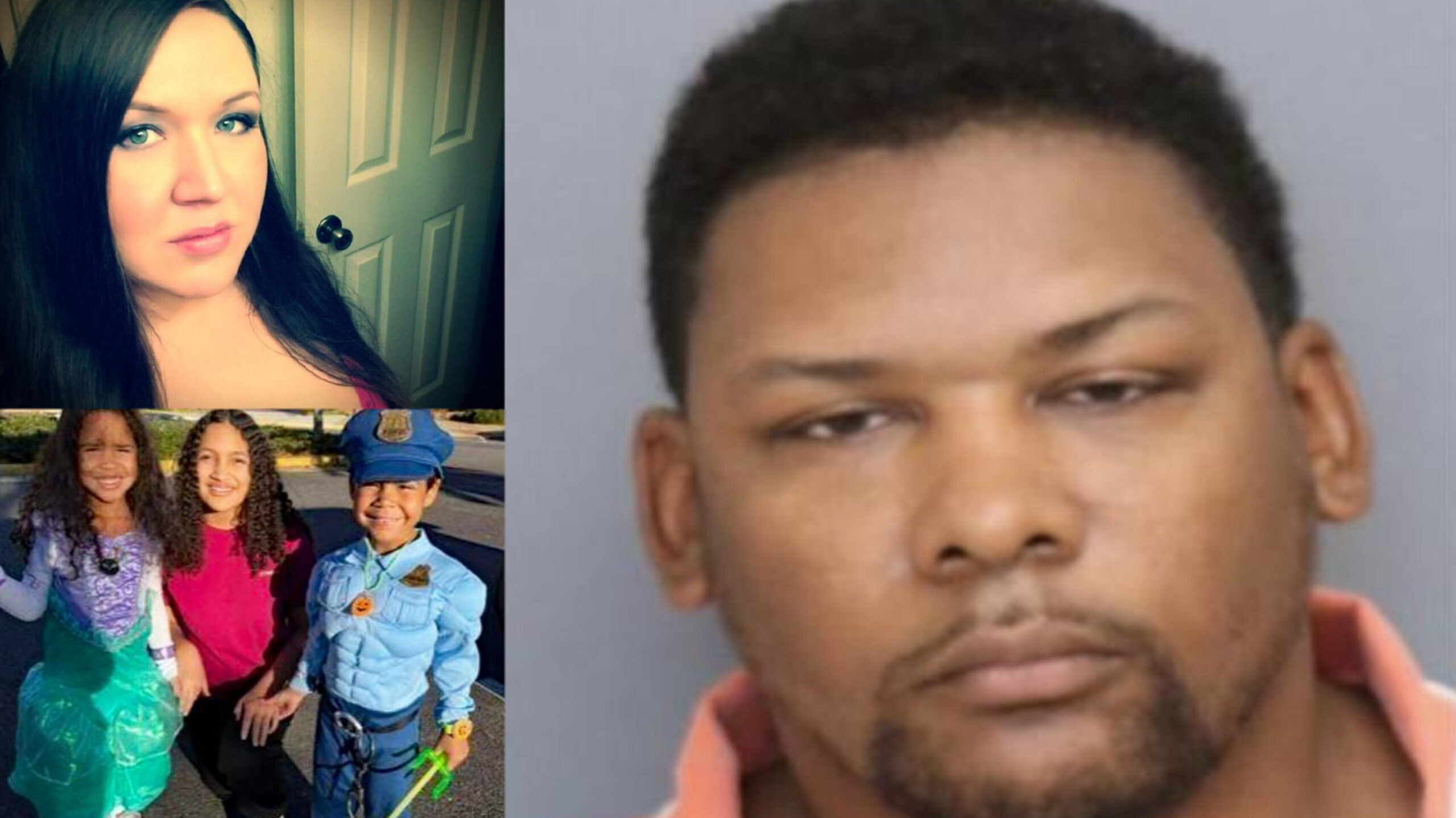 The suspect in a Chesterfield, Virginia homicide that left a mother and her three children dead Friday has been apprehended and identified as the victim’s ex-boyfriend.

Police were called to a disturbance at a home in the 4200 block of Laurel Oak Road just before 5 a.m. Once at the scene, police entered the home to perform a welfare check and found four shooting victims, all of whom were pronounced dead at the scene.

The victims have been identified as 39-year-old JoAnna Cottle, 13-year-old Kaelyn Person, 4-year-old Kinsey Cottle, and 4-year-old Jayson Cottle. JoAnna is the mother of the three children and all victims lived in the home where police were called to perform a wellness check.

The suspect was not at the scene when the police arrived.

After their investigation, police identified the suspect as 35-year-old Jonah Adams. Adams was previously in a relationship with JoAnna and is the father of Kinsey Cottle and Jayson Cottle.

Chesterfield detectives obtained warrants for Adams for four counts of first-degree murder for Friday morning’s homicide. Adams was apprehended by agents with the Bureau of Alcohol, Tobacco, Firearms and explosives near his home in Maryland and remains in custody there.

“A bunch of kids rides bicycles [in this neighborhood]. They come in from other neighborhoods, riding bicycles. They’re all happy. It’s just sad that this happened,” neighbor Candy Hirsh said. “You have your kids and grandkids close to you at all times. Never take a day for granted.”

“I just wish this world wasn’t as bad as it is,” neighbor Nicole Rogers-Powell said through tears. “I’m so sorry that these babies are gone.”

“There’s never an easy time when you go to someone’s house and you find a homicide,” Louth said. “Not that there’s ever a good time, but certainly around the holidays, that makes it difficult.”