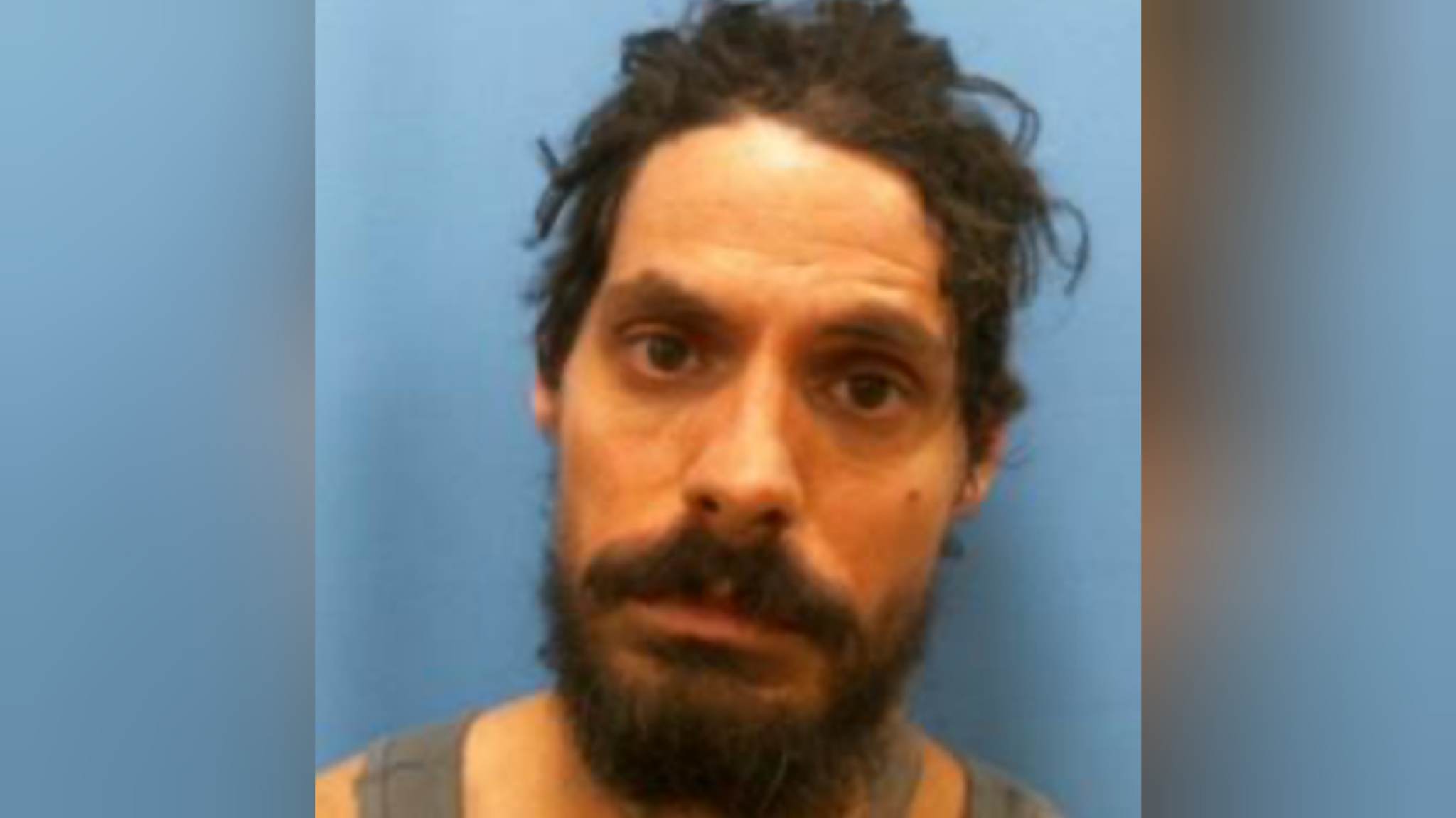 A man in Russellville, Alabama, allegedly beat his 14-year-old daughter after she found out about a social media account that she suspected he used to have an affair.

The 14-year-old daughter told police she discovered a social media account that her father, Christopher Andrighetti, 39, was using to possibly have an affair and told her mother.

When Andrighetti found out that his daughter found the social media account, the Franklin County Sheriff’s Office said he began to “violently beat her” with a shower curtain rod and a piece of wood.

Andrighetti also allegedly shoved his daughter to the ground, slapped her and threw several items, including glass bottles at the 14-year-old.

The sheriff’s office said Andrighetti then told his daughter to “clean up the mess,” but when going to the kitchen, she saw the front door open and went to a neighbor’s house.

When police arrived, they saw “broken beer bottles outside, items that had been recently cut up, a broken Nintendo Switch, and blood droplets outside the mobile home door.”

One other child was hiding inside a closet, according to officials, who described the mobile home “in disarray” when they arrived.

“Deputies forced entry into the residence where they found the home in disarray. The TV had been destroyed, laptops crushed and ripped apart, kitchen items scattered all over the place, children’s bedroom furniture thrown around, and clothes everywhere,” the Franklin County Sheriff’s Office said.

Andrighetti was hiding inside a bedroom closet when deputies arrived, and the sheriff’s office said that he was “covered in blood from self-inflicted lacerations to the arms and waist.”