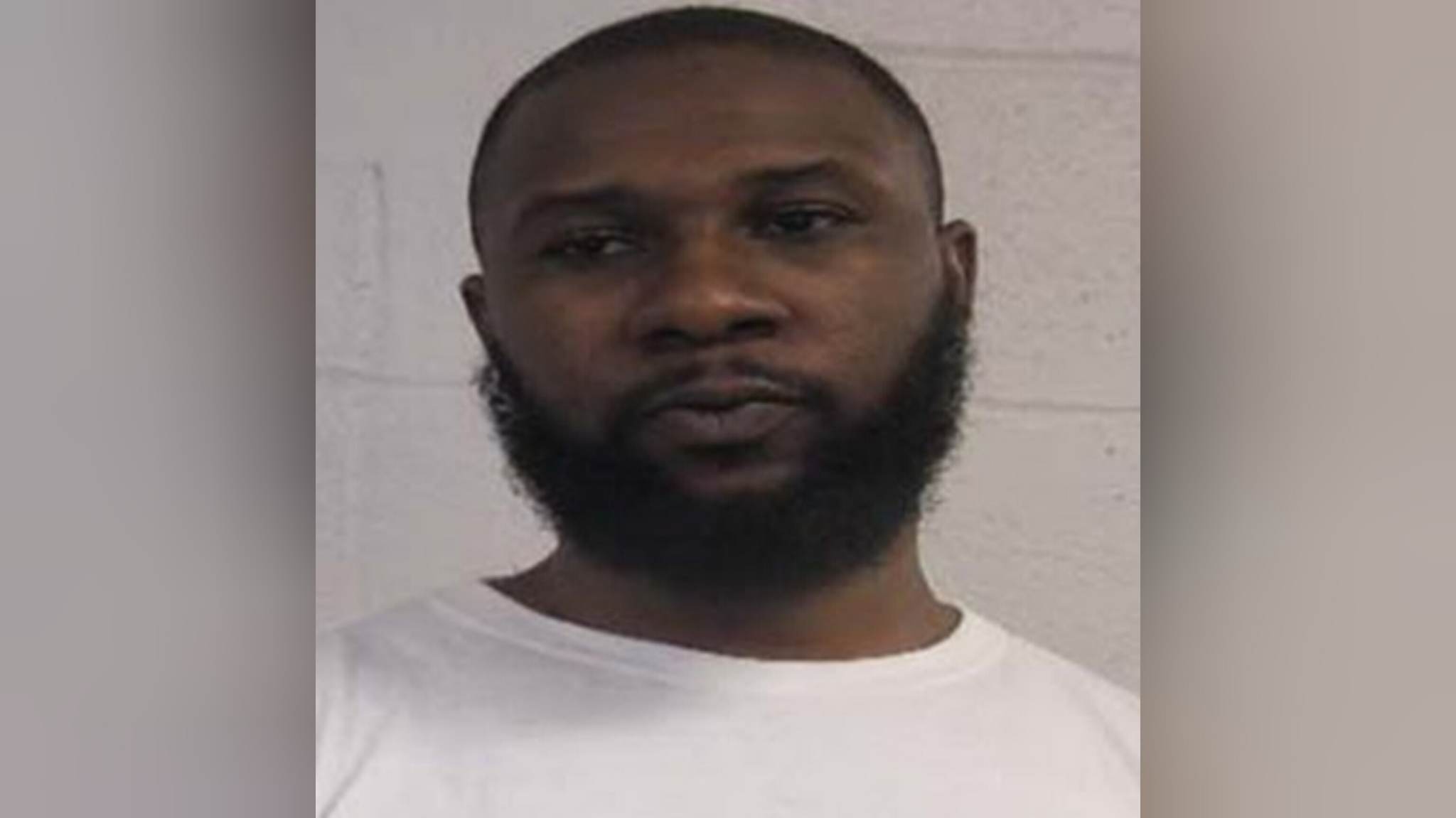 A Kentucky man has been charged with murder after a young child in his care died from injuries authorities say were caused by abuse.

29-year-old Derrick A. Taylor, Jr. was already being held at Louisville Metro Corrections when he was charged with the murder.

On November 2, police and firefighters were called to the 1600 block of South Third Street on a about a one-year-old child who was having difficulty breathing. CPR was in progress when police arrived. The child was rushed by EMS to Norton Children’s Hospital, but was pronounced dead.

An initial examination by doctors found the child had multiple injuries that were signs of abuse. The injuries included two skull fractures, bleeding on the brain, a fractured finger and blood in his diaper. The next day, medical personnel found several contusions on the child’s head, along with bruising on his back and a laceration to his liver. The boy’s death was ruled to be from blunt force trauma and classified as a homicide.

During an interview by Louisville Metro police homicide detectives, Taylor said he was home alone with the child when the boy started showing signs of distress. Taylor went on to say the boy was behaving normally earlier in the day before he started having difficulty breathing.

After being charged with murder, Taylor was being returned to LMDC when he tried to escape. A report on that incident says Taylor ran out of the prisoner intake entrance when it opened to allow a police car to enter. Taylor, who was still handcuffed behind his back, was recaptured by police a short time later. As a result, he is now facing additional charges of escape and fleeing or evading police.