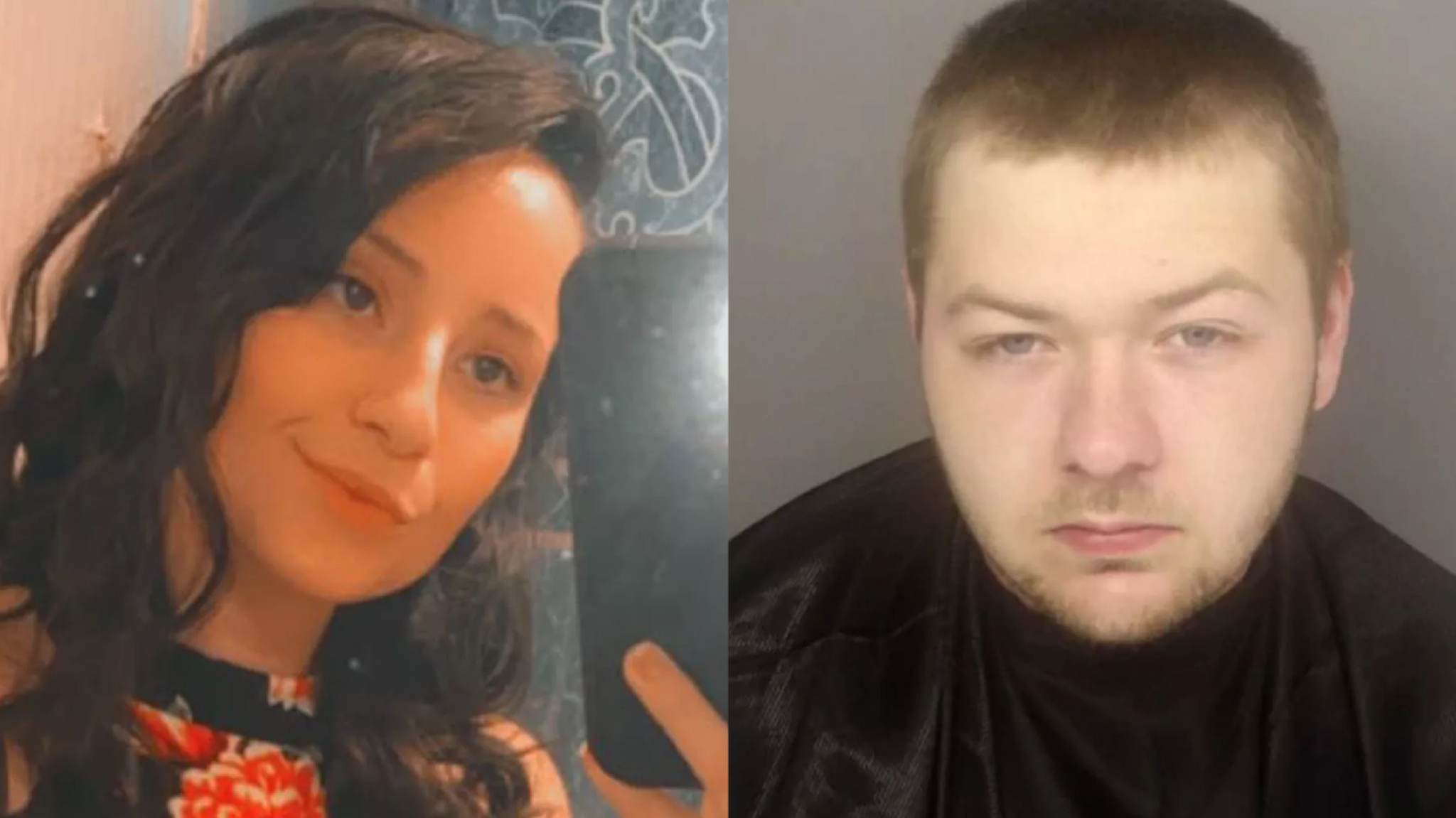 A South Carolina woman and her newborn were found dead inside a home and now her boyfriend — the baby’s father — is charged in connection with their deaths.

On Wednesday, at about 8:30 p.m. deputies responded to a report about a missing woman, the Greenville County Sheriff’s Office said.

Their investigation led them to a home on Saw Mill Road in Greenville County where they found a chilling scene — a woman identified as 22-year-old Clarrissa Winchester and her newborn baby boy dead inside.

Her boyfriend, 21-year-old Tyler Wilkins, allegedly held Winchester captive inside a relative’s home on Wednesday and beat her, say police.

She died from blunt force trauma of the head and neck, the coroner said.

He allegedly failed to seek medical attention for the baby after it was born, authorities said.

Authorities are still determining how the newborn died.

On Thursday, deputies arrested Wilkins. He is charged with murder, child abuse, child neglect and kidnapping. He appeared in court Thursday night where he was denied bond.

He is being held inside the Greenville County Detention Center. He has not yet entered a plea. It is unclear whether he has retained an attorney who can speak on his behalf.

After Wilkins’ arrest, it was revealed that his ex-girlfriend, 19-year-old Jorden Nebling, has been missing since 2020 when she vanished without a trace, authorities said.

Her stepmother told Fox News that before Nebling vanished, her car broke down and Wilkins allegedly went to pick her up.

Wilkins allegedly told investigators that he and Nebling got into a fight after he drove her to his house. He allegedly said she left and hasn’t been seen since, according to Fox News.

“Police have searched his property,” Tucker told the outlet. “I know that they dug up a concrete pad in the driveway that he had recently put down close to when she went missing.

“And I know that the police focused a lot on talking to him.”

Wilkins has not been charged in connection with Neblings’ disappearance.

Wilkins has been in trouble with the law before.

In Dec. 2021, he was charged with domestic violence of a high and aggravated nature, attempted murder and possession of a weapon during a violent crime, among other charges, according to a background check from SLED.

In January, he was granted bond with a firearm restriction, court records show.