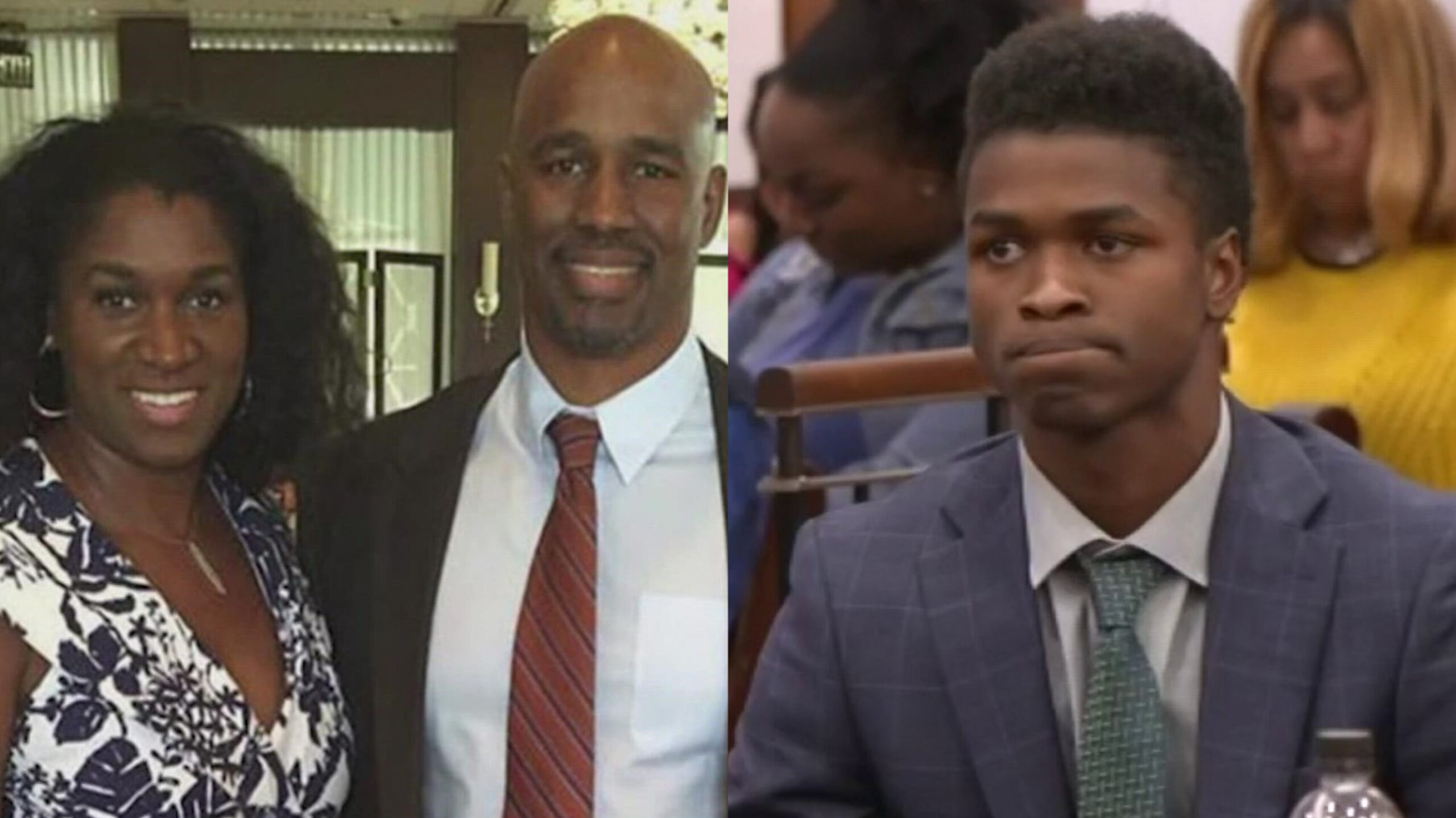 Antonio “AJ” Armstrong Jr. will be tried for capital murder for the third time in connection with the deaths of his parents six years ago, according to the Harris County District Attorney’s Office.

The third trial is expected to begin on February 24. The next hearing in the case is set for January 4.

“Two people were murdered in the night, each shot in the head as they slept in their own bed; we will continue our fight for justice and we look forward to presenting all the evidence to jurors,” Harris County District Attorney’s Office Communication Director Dane Schiller said.

“It has been six years, two trials, hundreds of investigative hours, countless witnesses, no evidence and, more importantly, 12 jurors who believed A.J. was not guilty. The Harris County District Attorney’s Office has lost evidence and the Houston Police Department has refused to fully and fairly investigate this case. The District Attorney has sent her best prosecutors with their best arguments and they failed, both times, to convince a jury. All of A.J.’s family supports him and believes in his innocence yet the state continues to persecute A.J. While we are disappointed in the decision, we look forward to presenting the evidence to a third jury proving that A.J. is innocent of this crime. We will not stop fighting for A.J.”

In late October, a judge declared a mistrial in the second capital murder trial of Armstrong Jr. in the shooting deaths of his parents. Jurors deliberated for nearly 18 hours but couldn’t agree on a unanimous verdict.

Armstrong Jr. was 16 when prosecutors said he shot and killed his parents in 2016, Antonio Armstrong Sr. and Dawn Armstrong, while they slept in their Bellaire home.

Armstrong Jr.’s first trial in 2019 also ended in a mistrial when jurors couldn’t agree on a verdict.

Local news interviewed with a juror in the second trial. They said doubt created by the defense is what led to a hung jury.

“It just got to the point where I couldn’t even talk anymore,” the juror said. “Everyone kind of had their mind made up, but it was very frustrating to hear everyone say — and I mean everyone, say, ‘We know he’s not innocent but we still have doubt.’”

Armstrong Sr. played football for Texas A&M and the Miami Dolphins and coached both of his sons when they were younger.

He was an associate pastor, according to police. Dawn Armstrong’s Facebook page said they “serve in ministry together.”

The couple owned 1st Class Training in Bellaire and Armstrong Sr. was also a motivational speaker.

Family members have continued to support Antonio Armstrong Jr. throughout both of his trials and many were in the courtroom in October when the mistrial was announced.