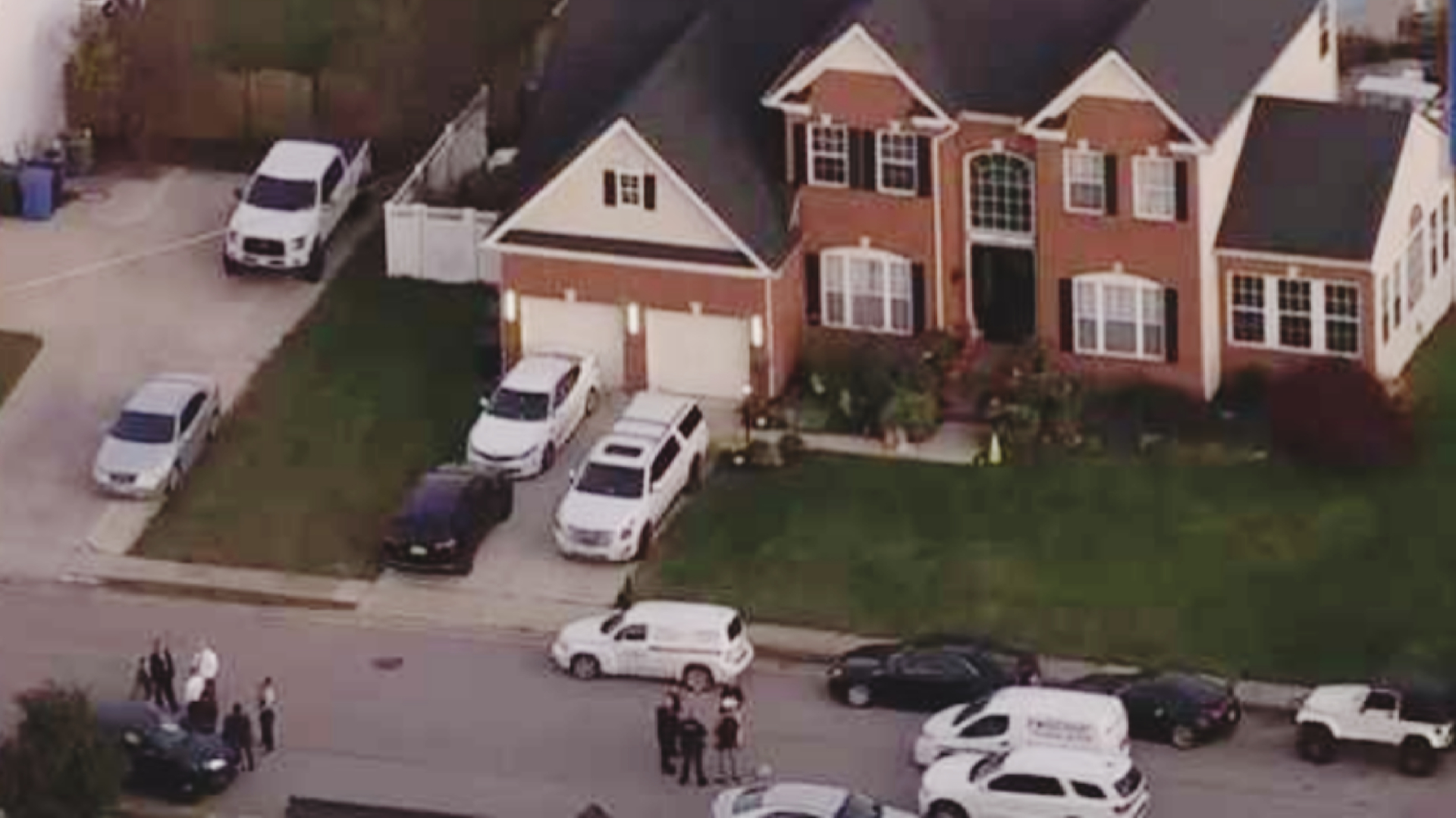 The Sheriff’s Office released a statement Saturday afternoon saying deputies were called around 4 p.m. Friday to a single-family home on Wildflower Drive for a reported shooting.

Investigators said the homeowner told deputies he returned home from work and found the bodies inside the house.

Deputies entered the house and found two women and three men with trauma to their bodies.

The sheriff identified the suspect as 28-year-old Andre Sales and said he entered the house and killed his ex-girlfriend, 21-year-old Sara Mann, her brother, 18-year-old Kai Mann, their mother, 48-year-old Sommaly Mann, and another man, 23-year-old Javon Watson.

Investigators said Sales shot himself with a gun that was recovered in the house.

The sheriff said two young children who were initially unaccounted for were found safe at another location.

Authorities continue to investigate a motive and autopsies will be performed.