Man Sentenced To 40 Years In 2019 Murder Of Virginia Woman 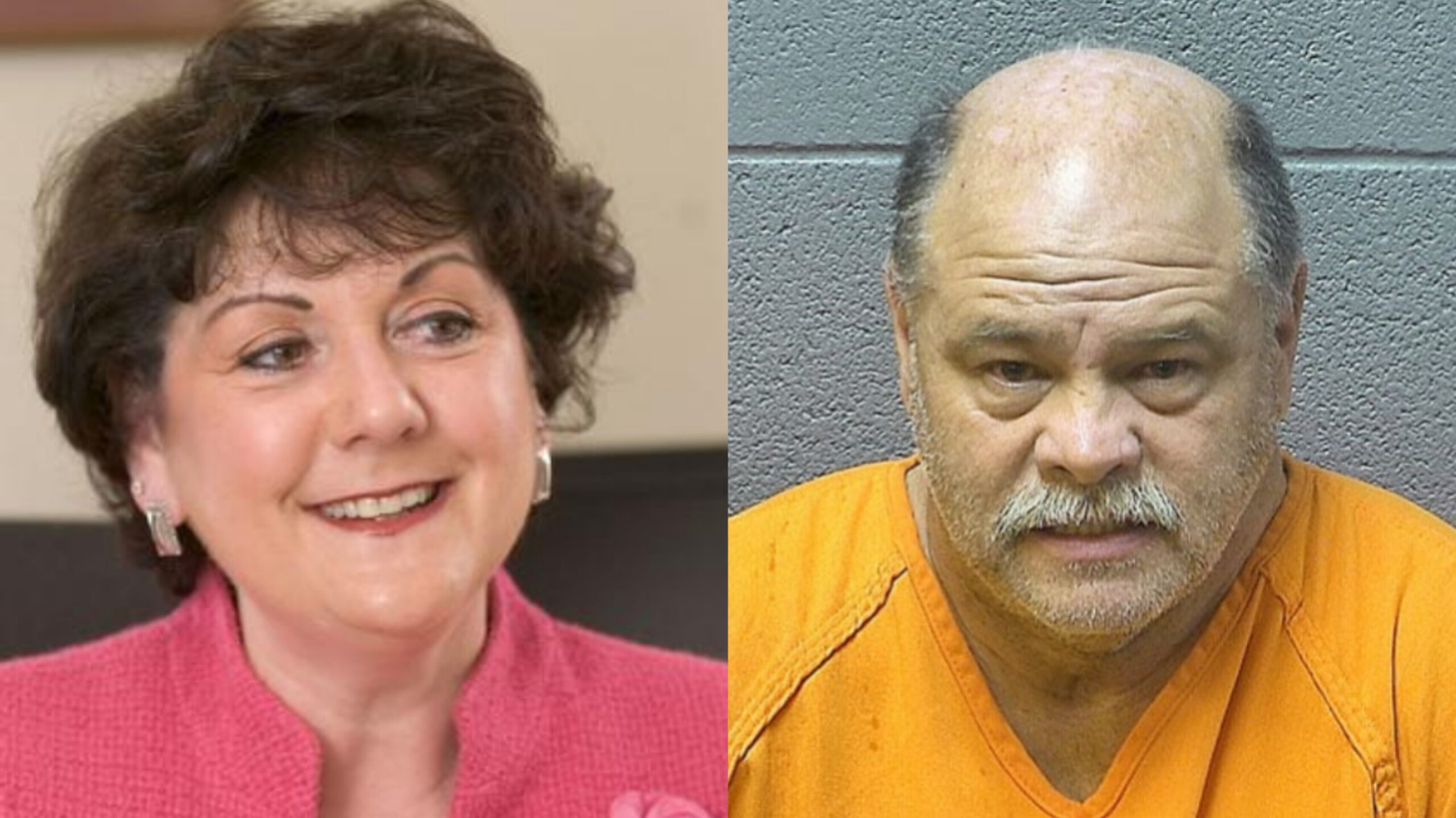 A Virginia man appeared in Shenandoah County court Tuesday, November 22 to offer a plea deal after he was charged in the stabbing death of a Valley woman.

Cynthia Dellinger was found on her Edinburg property with multiple stab wounds in January 2019.

Initially, Knott was charged with second-degree murder, but the charge was moved to first-degree murder when he was indicted by a grand jury.

His ten-day jury trial was set to begin Monday, November 28. For his plea agreement, Knott pleaded guilty of second-degree murder.

After Judge William Sharp heard from the commonwealth, Knott and his defense, Sharp agreed to the plea.

Knott was sentenced to 40 years in prison with a ten-year suspended sentence, along with four years and six months of a revoked sentence, since he was on probation in January 2019. He will be on parole at the end of his sentence.

In order to decide whether or not to accept the plea agreement, Sharp viewed Dellinger’s autopsy, saying the autopsy “better than anything else, documents what a severe and heinous assault this was,” Sharp said.

Sharp asked if Dellinger’s loved ones wanted to say anything about the agreement, but they didn’t want to add anything.

Sharp asked Knott if he wanted to make a statement.

“I’m deeply sorry for what happened. There’s nothing I can do to change it. I wish it didn’t happen,” Knott said.

By entering the plea agreement, Knott gave up his right to a trial by a jury of his peers and the right to question witnesses.