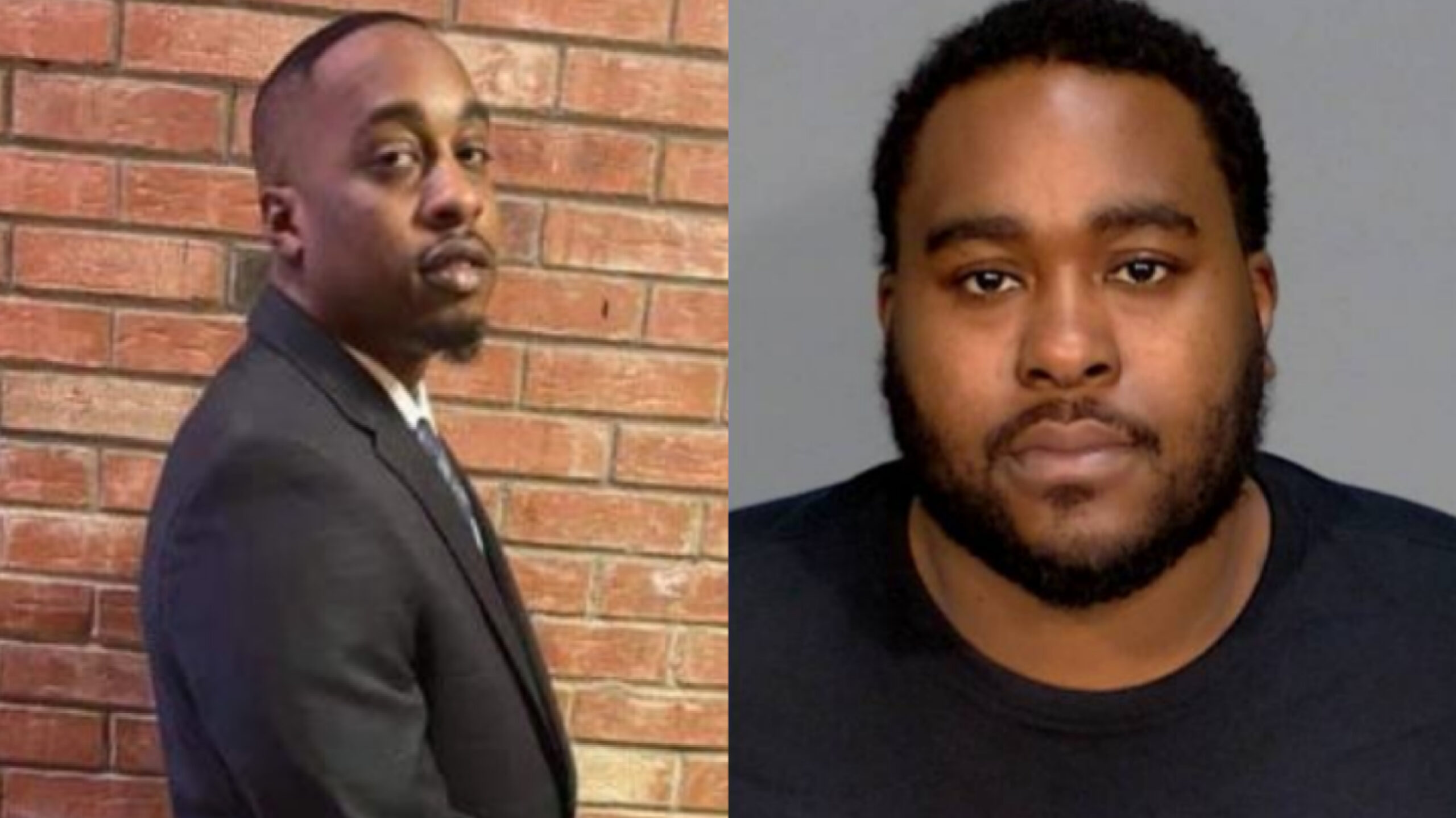 Marion County Prosecutor Ryan Mears announced that Andre Johnson has been sentenced to 64 years in the Indiana Department of Correction for the January 2022 shooting of Marlin Kiser.

According to a release, Johnson was convicted in September for murder and unlawful possession of a firearm by a serious violent felon after a two-day jury trial.

Indianapolis Metropolitan Police Department officers found Kiser with multiple gunshot wounds in the 12,000 block of Aristocrat Drive North on the city’s far eastside. Prosecutors say Johnson was seen in a video approaching a vehicle and entering the back seat. He shot Kiser multiple times.

He waited there for nearly two hours until 8:28 p.m. when Kiser pulled into the parking lot and parked in front of his apartment. This is when Johnson was seen getting out of his truck and running along the side of the building while trying to stay out of Kiser’s sight.

A license plate reader captured the license plate number for Johnson’s truck and detectives say Johnson’s GPS bracelet showed him “directly at the shooting scene at the time shots were fired.”

His GPS bracelet also showed him at the apartment complex for two hours, which matches up with what was captured in the surveillance video.

After further investigation, police were able to track Johnson back to his home. The murder weapon was later found after a searching Johnson’s vehicle.

The family of Kiser claimed the father of three was killed by one of his childhood friends following a dispute over a girl.