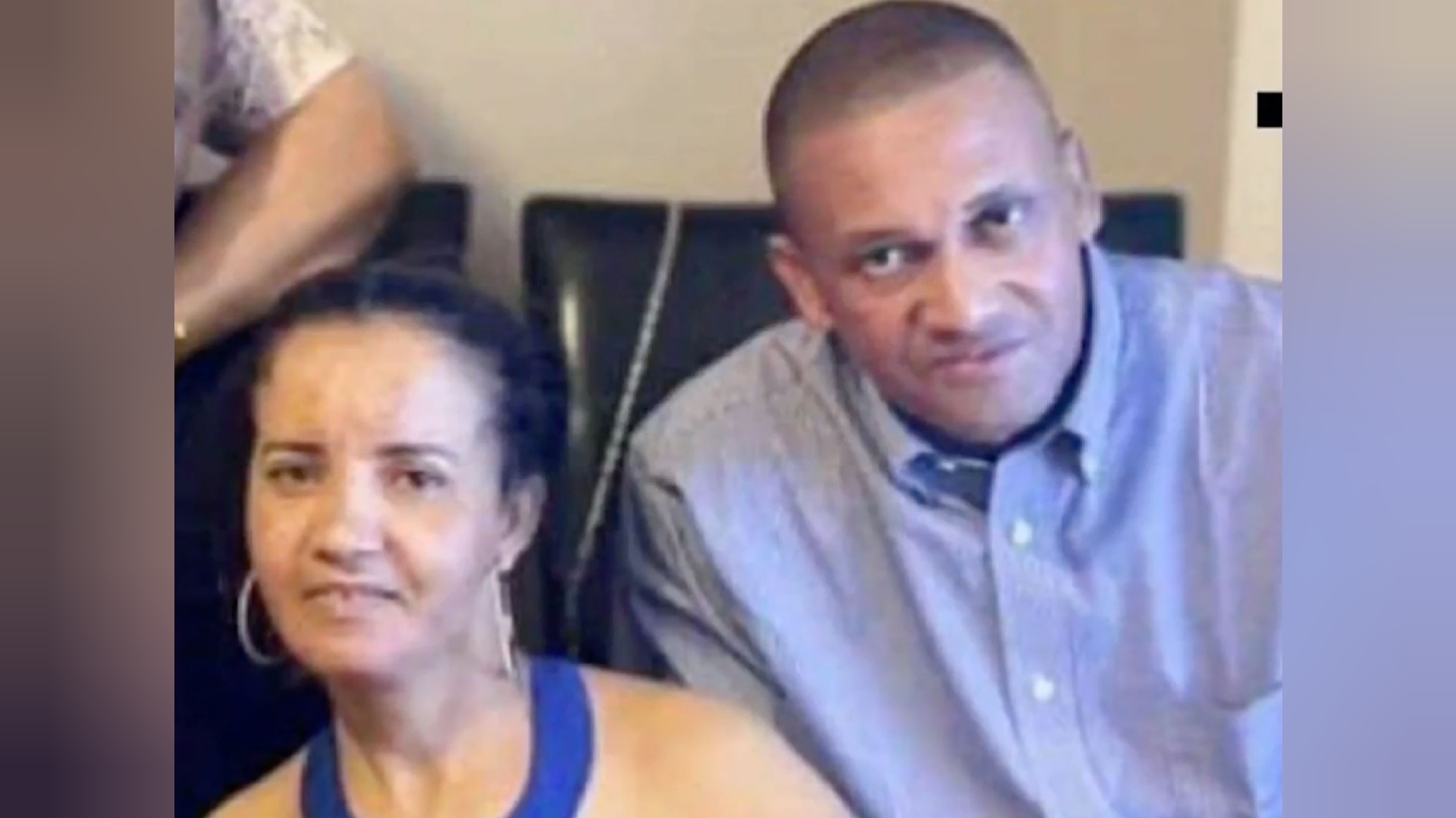 A Massachusetts man stabbed his estranged girlfriend to death and then killed himself by ingesting battery acid, authorities said.

Police in the town of Brockton, took 56-year-old Joao Correia into custody on Wednesday after arriving at an apartment building to find that a woman, 48-year-old Veronica Goncalves, had been fatally stabbed, according to a news release from the Plymouth County District Attorney’s office.

“At approximately 1:02 p.m. yesterday, Brockton Police received a 911 call for a report of a woman bleeding in the driveway at 342 Crescent Street in Brockton,” states the release. “Upon arrival, Brockton Police and emergency medical personnel located the female victim on the ground with obvious trauma to the head. The victim was pronounced dead at the scene.”

After reviewing surveillance video, conducting interviews and canvassing the area, police were able to locate the man in his apartment, where bloody clothing was also found.

Correia lived in the ground-floor apartment below where Goncalves lived. They had recently ended a relationship, police said.

The man told police that he had ingested battery acid and had suffered a medical episode, according to the release.

He was then transported to Good Samaritan Hospital before being airlifted to Brigham and Women’s Hospital in Boston, where he was pronounced dead later that night.

The woman’s nephew, Pedro Rosario, told the news station that Goncalves had just returned home after taking her daughter to work when she pulled into the driveway and Correia assaulted her.

Goncalves’ 2-year-old granddaughter was inside the car and witnessed the stabbing, Rosario said.

“We don’t know what took place in that moment that drove him to do something so horrific like that,” Rosario said.

He continued, “We wish we knew what was going on sooner, so that we could have intervened a long time ago.”