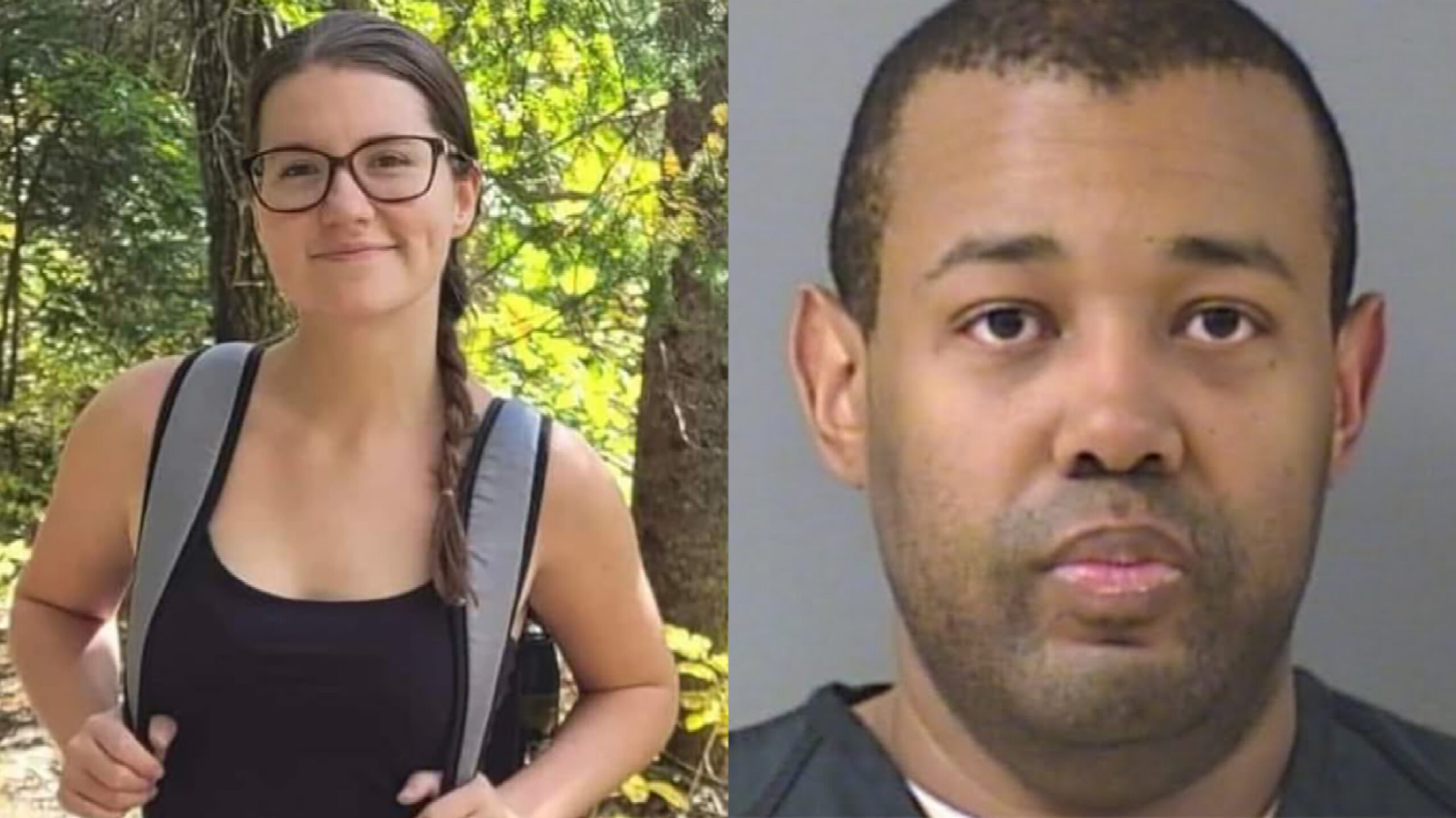 A Minnesota woman who repeatedly rejected her co-worker’s advances was later shot dead by the spurned man in the business’ parking lot, police said.

28-year-old Nicole Hammond was shot once in the neck at about 7 a.m. on Oct. 24 outside Dubow Textile on Lincoln Avenue in St. Cloud.

Police arrived and found her lying on the ground “with a puddle of blood around her head,” according to a probable cause affidavit.

Witnesses told police they saw suspect 36-year-old Michael Carpenter dressed in all black arrive outside the business shortly before they heard a gunshot then saw him abruptly drive off, the document says.

Police searched Hammond’s phone and found text messages to Carpenter from the prior night indicating she “did not want to be touched by the defendant, nor did she want to be manipulated by him.”

She told him “not to make things uncomfortable at work,” court papers allege.

Hammond also sent a text message to a friend saying that Carpenter was mad at her.

Police interviewed other employees who said Carpenter “had made numerous advances toward [Hammond] but his advances had been repeatedly rebuffed over the course of the past month.”

The co-workers added that Carpenter “had a bad temper.”

A search of Carpenter’s car turned up a 9mm pistol and a loaded magazine.

About three hours after the shooting, Carpenter was arrested at his sister’s house on one count of second-degree murder and is being held on $2 million bond, court records show.

He allegedly admitted to being at Dubow Textiles that morning and being upset over Hammond’s romantic rejection, but denied pulling the trigger.

“He stated that he saw a lot of blood, was too traumatized, so he turned around and left,” according to the probable cause affidavit. “He didn’t render aid, go to work, nor did he call 911.”

Rob Dubow, Hammond and Carpenter’s boss, said no complaints had been lodged with management.

“Unfortunately, we had no idea,” Dubow told the station. “Any time there is anything that requires our intervention, we step in. But, in this case, we had no indication that there was anything awry.”

Hammond was an avid hiker, kayaker and photographer who had planned to open her own jewelry business, according to her obituary.

“Never give up on something you can’t go a day without thinking about, because when you put your whole heart into your wishes you will get where you want to be,” Hammond once wrote.

She is survived by her parents, Steve Hammond and Terri Anderson, and siblings Amy, Chad, Troy and Cody Hammond.

Carpenter’s attorney could not be immediately identified.