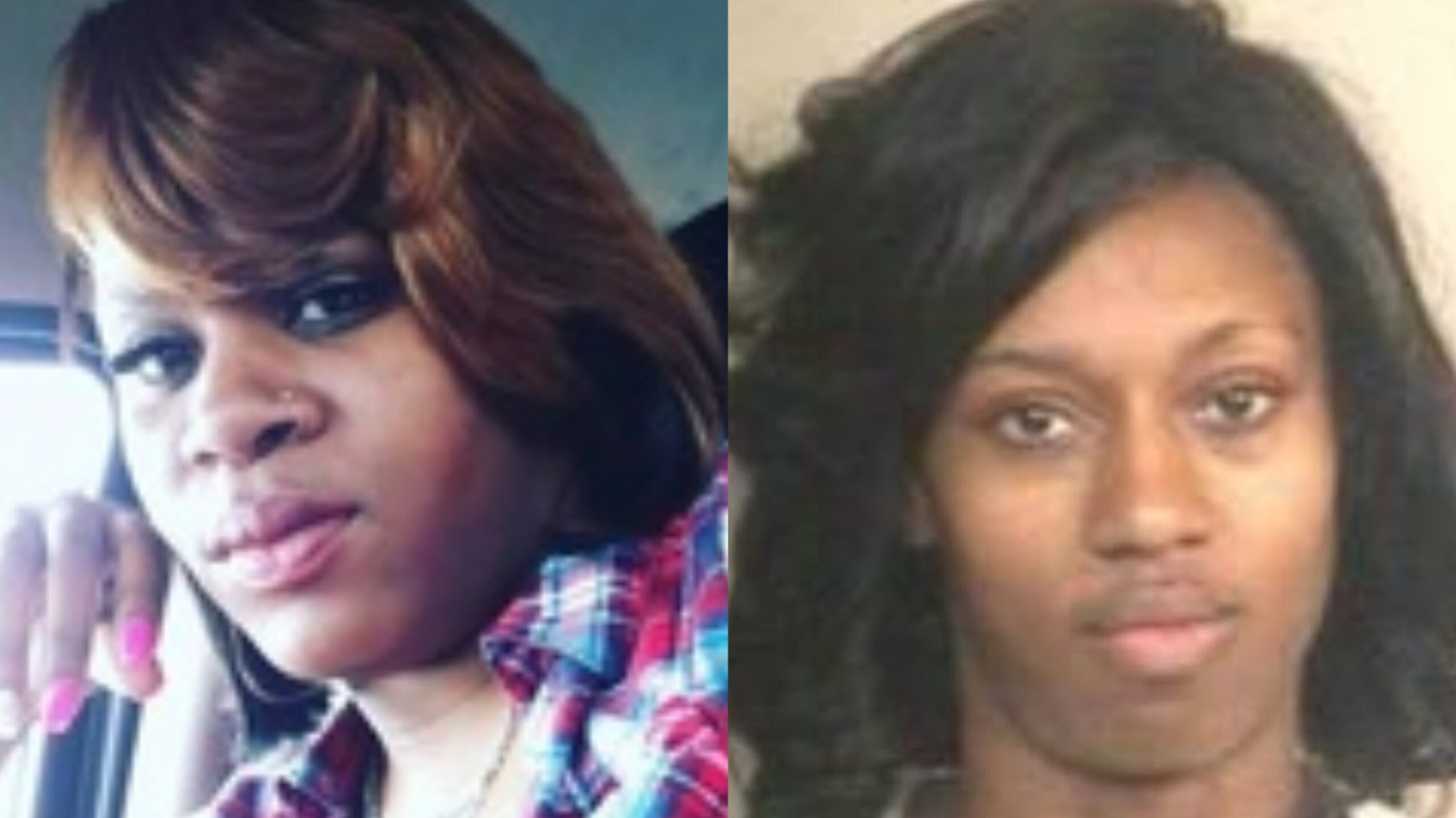 A Mississippi woman was found guilty for the murder of Chornell Mayfield in 2019 was made at the Hinds County Circuit Court Friday.

On March 30, 2017, Brittany Carter and Mayfield were involved in an ongoing dispute over a mutual love interest. Carter then intentionally struck Mayfield with her vehicle, causing severe injuries.

According to the press release, Mayfield never recovered after spending two years in a coma before succumbing to her injuries.

“It is a tragedy any time a young person senselessly loses her life over a personal dispute,” District Attorney Jody Owens said following the verdict. “It is especially tragic here where the victim was rendered comatose for two years before untimely dying as a result of her injuries. I hope this verdict brings some closure to the victim’s family.”