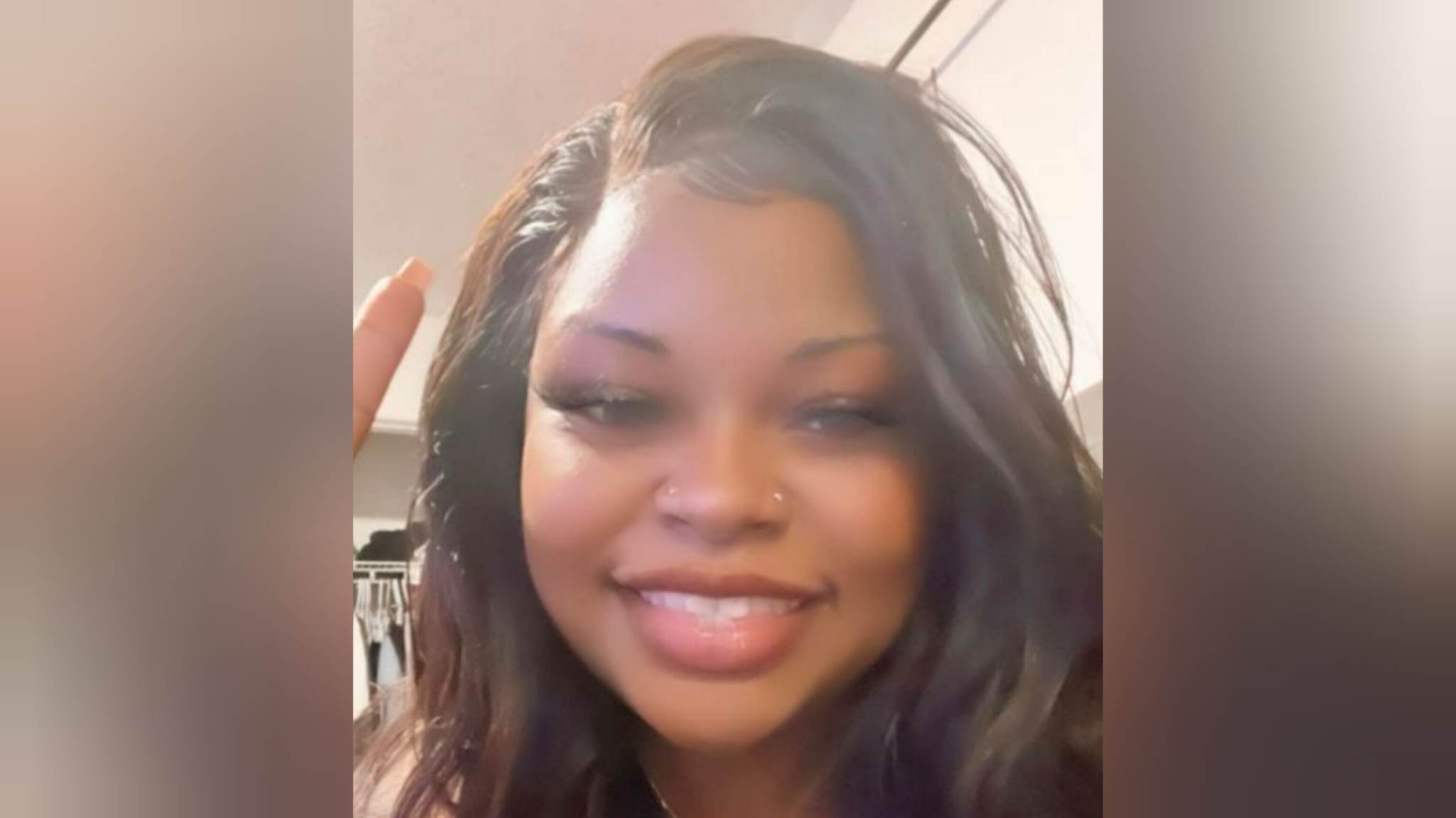 Deputies in North Carolina say one person has died and several others are hurt after a shooting at a large bonfire party Sunday morning.

At about 1:30 a.m., deputies said they responded to the Double D Ranch on the 1600 block of Green Acres Road between Enfield and Halifax after multiple people called 911 reporting a shooting at a large party.

According to witnesses, a fight between a group of women began inside the area of where the party took place, leading to a series of shots being fired in the party area.

Witnesses said people ran to their cars and multiple shots were also fired by people leaving.

Six others were hurt including:

The sheriff’s office was told the private party was being advertised on social media and a flyer for the party said they would be providing security.

Detectives said they were told several hundred people were at the party.

According to those managing the party, security searched the attendees before they entered, but no security were in the parking lots.

The Sheriff’s Office released the following statement about the party:

“On Friday, the Sheriff’s Office learned about this private party from a Facebook posting made by the DJ of the party. We had not been asked to work security at this party. In fact, the posting stated that they had security.  We also did not receive any ABC permitting requests either. We were asked to work another private party at this location last weekend, but we had no available units to work it. That party was held, but no problems were experienced. We are familiar with the individuals that had this party. There have been several incidents lately where problems have occurred in other jurisdictions. However, we had no idea this party was being held. It is a very remote area with very few residents. We did not have any nuisance calls last night regarding this party until the 911 calls came out about the shooting.”

They are asking anyone who attended the event, or anyone that has information identifying any suspects, to please come forward.

They urge anyone with information to contact the Halifax County Sheriff’s Office Criminal Investigations Division at (252) 583-820.