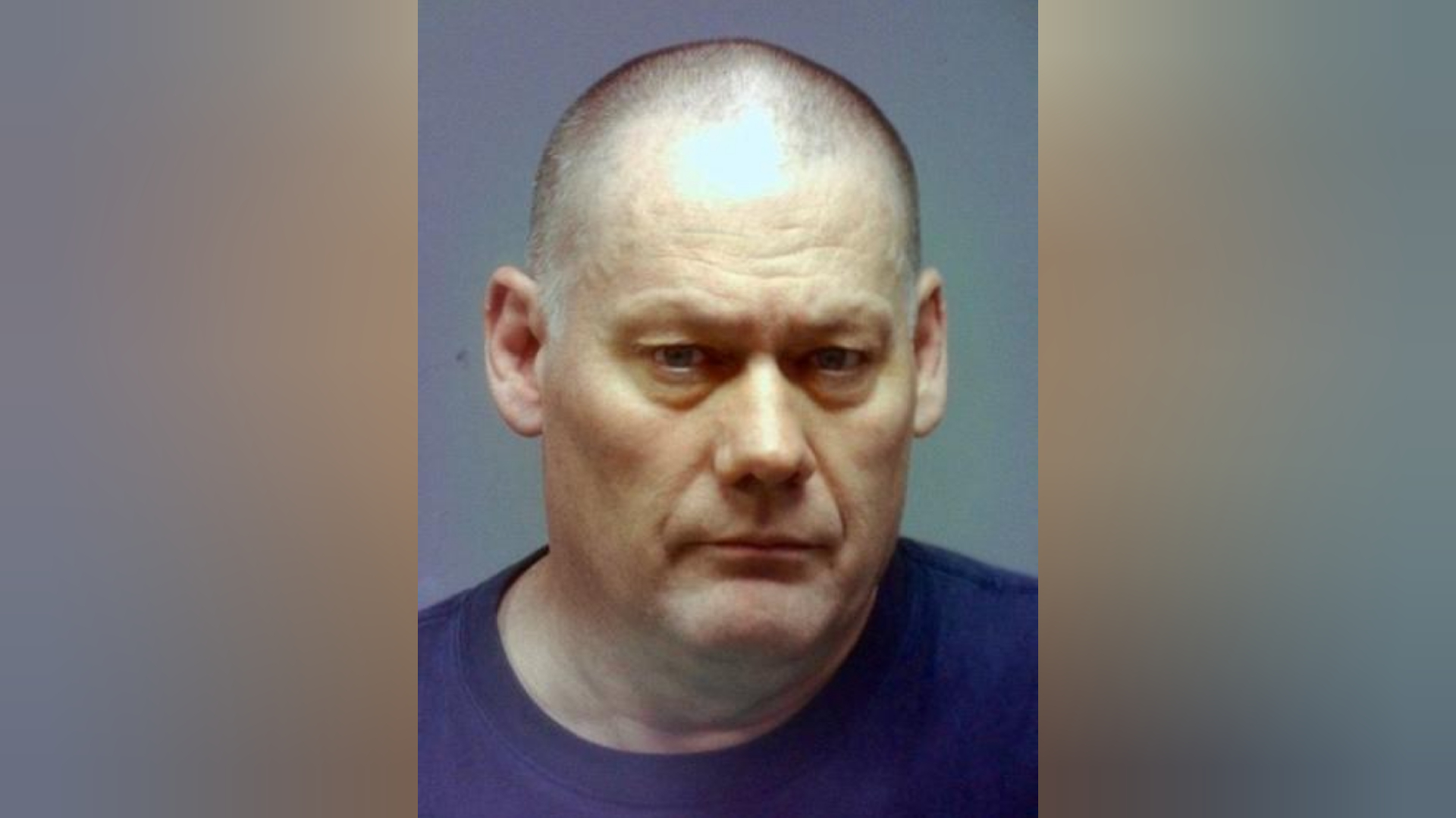 A 55-year-old Ohio man was sentenced Wednesday to 10 years in prison for having raped his daughter more than a decade ago, when she was less than 13 years old.

Thomas Joseph Edwards’ guilty plea last month to a single rape charge in Hocking County Common Pleas Court resolved a case in which Edwards had originally been charged with three counts of rape with a sexually violent predator specification, four counts of gross sexual imposition, and one count of cruelty to companion animals.

The Hocking County Prosecutor’s office agreed to not pursue prosecution of the other counts in the indictment.

Statements from the victim of the rape to which Edwards pled guilty, and from other family members, which were read aloud in court, painted a picture of a nightmarish family experience, in which Edwards allegedly abused his children psychologically, physically and sexually, and also was violent toward his wife and the family’s pets.

In his own statement before being sentenced, however, Edwards insisted that “basically, I’m not a bad person.”

Edwards was indicted in October 2021 on charges involving multiple alleged minor victims. He pled guilty Oct. 5, reportedly entering a so-called “Alford” plea, in which the defendant formally pleads guilty, and acknowledges that the evidence presented by the prosecution would be likely to persuade a judge or jury to find him guilty, but also maintains that he is actually innocent.

In the statement from Edwards’ victim she stated, “I can’t think of one good memory I’ve had with him. My childhood just brings back trauma… I can’t even stand the house I live in now because it’s full of nothing but horrible memories.”

Statements from three other people were read as well, though defense attorney Brian Joslyn urged Judge Jason Despetorich to not take those into account when making his sentencing decision, as “they’re not relevant to the charge that was pled to.”

In her written statement Edwards’ victim accused him of refusing to own up to his actions: “After everything he’s done to me and my family, he still acts innocent,” she wrote.

When given the opportunity by Despetorich to make a pre-sentence statement, Edwards did nothing to dispel that notion.

Noting that he has no prior criminal record, Edwards told the judge, “I don’t cause trouble… I guess what I’m trying to say is, I’m not the monster that people try to make me out to be. That’s not me. And anybody that really knows me will tell you that.” He also said that he and his wife “had a really rough marriage.”

All he is really guilty of, Edwards suggested, is “being a grouchy guy” because of overwork.

He asked the judge for “as much leniency as possible,” adding, “Believe it or not, I love everybody. I love my children.”

The judge told Edwards, however, that “your actions are reprehensible. You pled guilty to, and were found guilty of, rape, which is reprehensible; rape of a child, which is reprehensible; and rape of your own child. The court cannot think of too many other things more serious than that. Not to mention you violated the trust between you and your child, and the bond between a father and a daughter.”

Noting that the charge to which Edwards pled carries mandatory prison time, Despetorich sentenced him to 10 years, just short of the maximum of 11.

The judge assured Edwards’ attorney that he did not let the three statements, from persons other than the designated victim of the rape to which Edwards pled guilty, influence his sentencing decision.

“I really only considered one statement, and I found that to be significant enough to give a 10-year sentence,” he explained.

Edwards was also classified as a Tier III sex offender, which will require him to register with the sheriff’s office in his county of residence for the rest of his life once he gets out of prison.