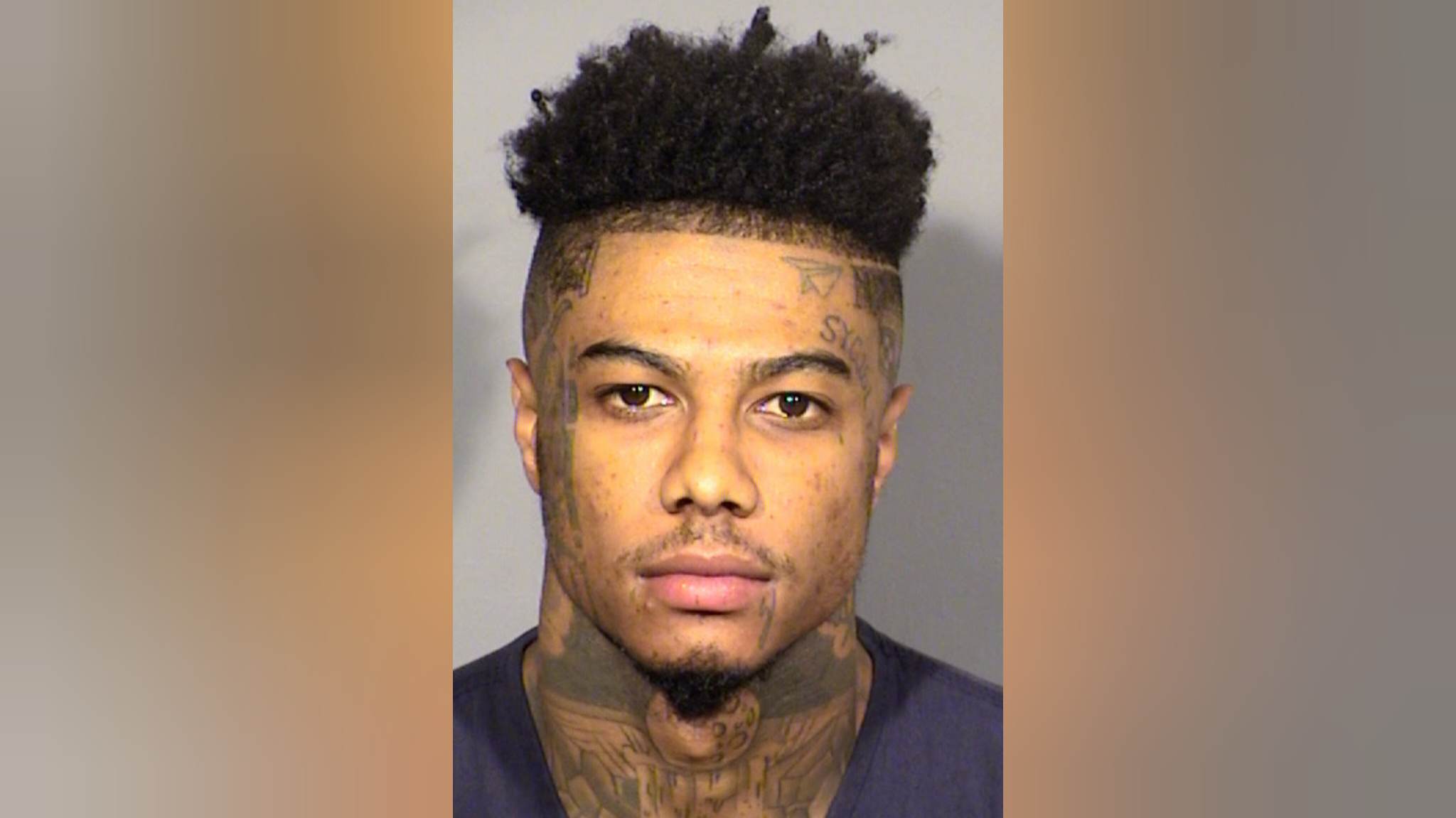 More details has been released about the case involving Los Angeles based rapper Blueface, who was recently arrested for attempted murder in Las Vegas.

Prosecutors said Johnathan Porter, also known as Blueface, got into an argument, pulled out a gun and shot at a car back in October.

Porter made his first appearance in Las Vegas Justice Court on Wednesday.

The judge called the allegations “serious” and set bail for Porter.

The 25-year-old rapper was arrested on Tuesday at Lo-Lo’s Chicken and Waffles near Flamingo Road in what may have been an undercover operation.

Police requested a warrant for his arrest and took him into custody for attempted murder with a deadly weapon.

If Porter makes bail, then he will have to stay away from the alleged victim in this case.

His next court date is set for January.