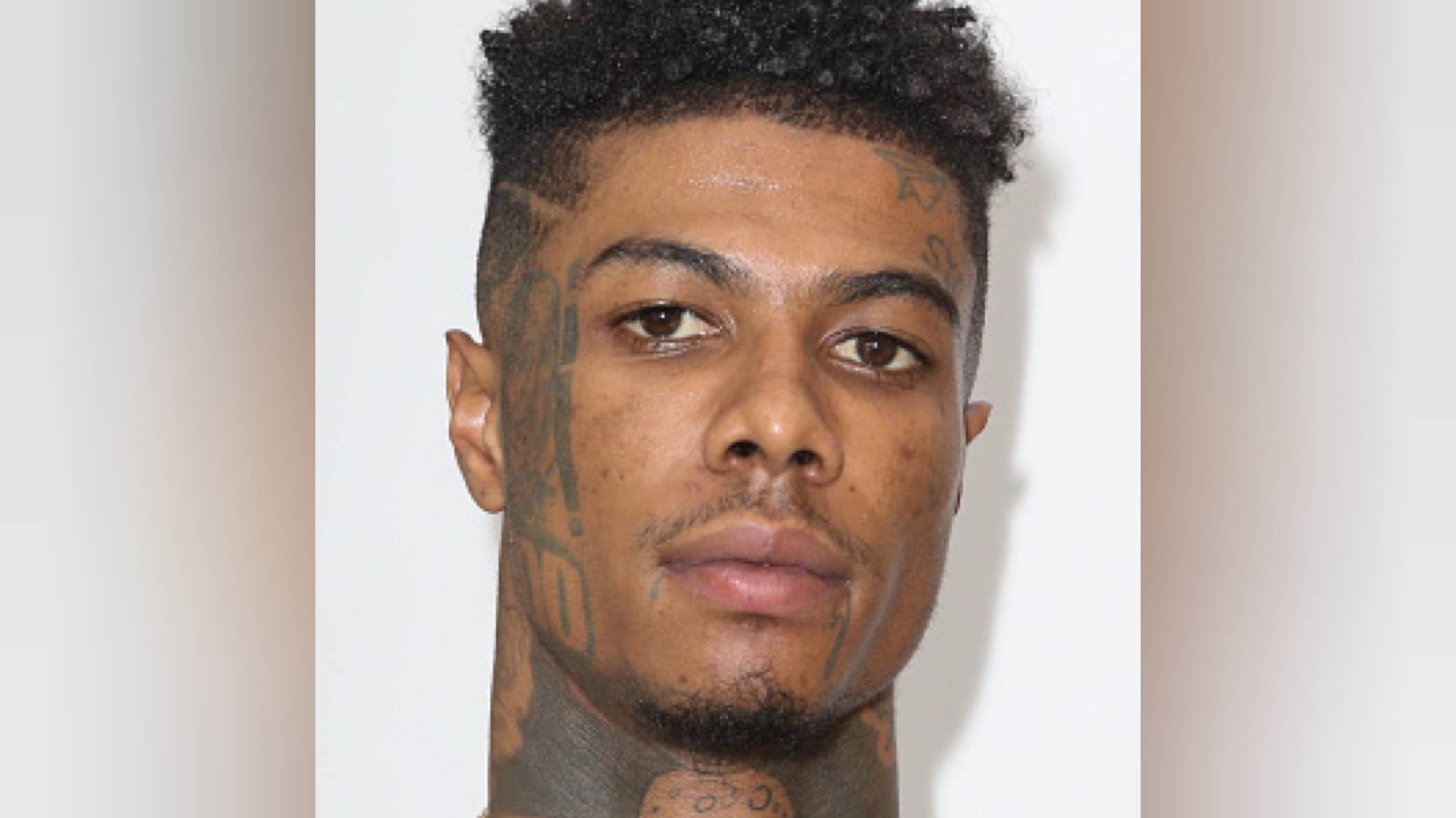 Rapper Blueface was arrested in Las Vegas. Nevada on attempted murder charges, according to TMZ.

Blueface, whose real name is real name Johnathan Jamall Porter, was at Lo-Lo’s Chicken and Waffles on Tuesday – in what may have been an undercover operation.

Reportedly, there were 6-8 officers on the scene in unmarked cars who were there to assist.

According to TMZ, “Cops on scene said they were executing an open warrant for his arrest. TMZ has obtained legal docs connected to the warrant., and the charges are serious … felony attempted murder with the use of a deadly firearm or tear gas. He’s facing an additional charge of discharging a gun into a house, building, vehicle or craft. The incident that got Blueface arrested occurred October 8th.”

LVMPD has released the following statement:

On November 15, 2022 at approximately 2:40 p.m., LVMPD detectives arrested 25-year-old Johnathan Porter on charges stemming from a shooting that took place on October 8, 2022 in the 6000 block of Windy Road. Porter was arrested outside a business in the 300 block of Hughes Center Drive. He will be booked into the Clark County Detention Center on warrants for attempted murder with a deadly weapon and discharging a firearm at/into an occupied structure.