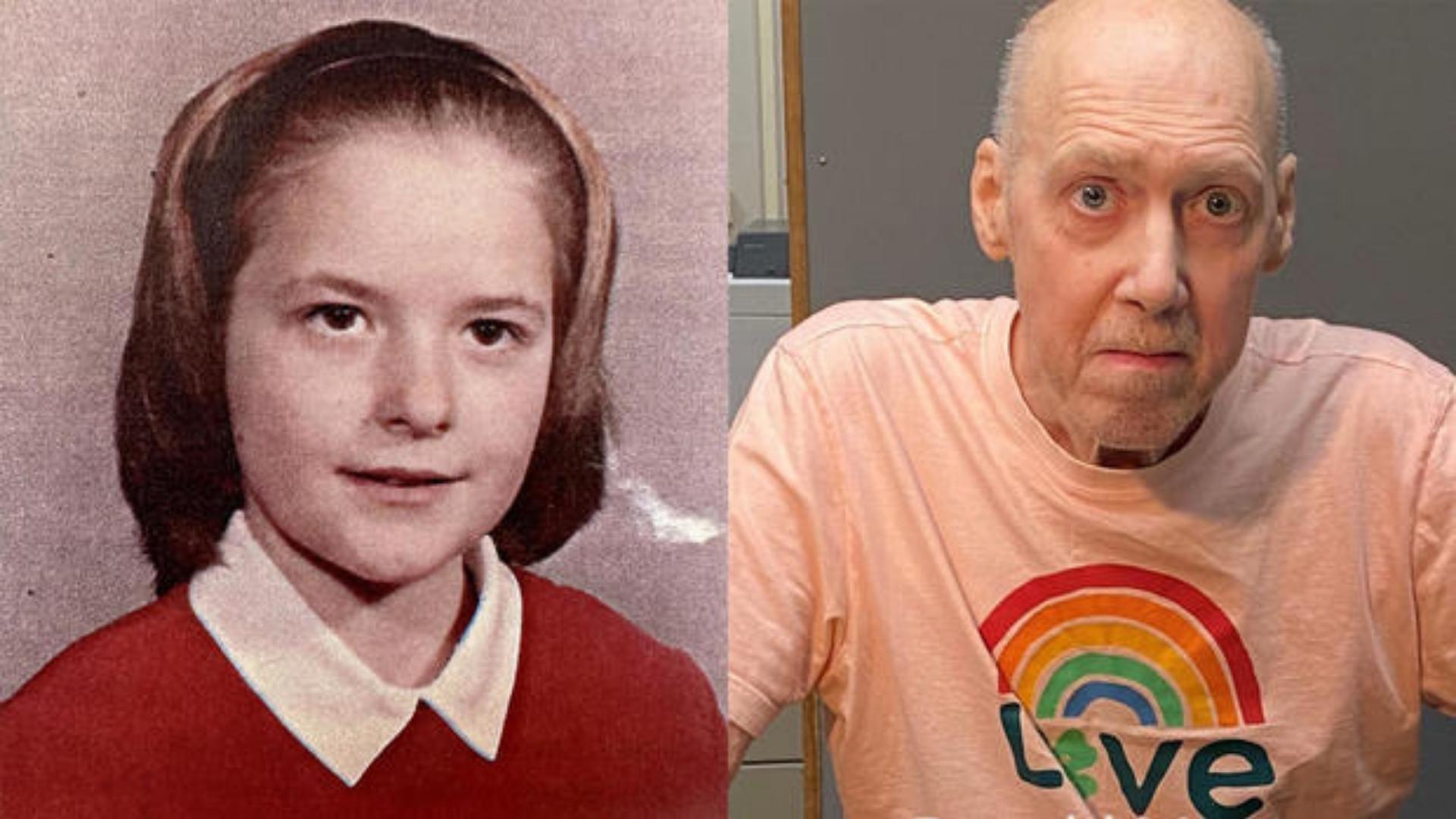 A 73-year-old convicted sex offender has been charged in connection with the 1966 disappearance and death of a 10-year-old Massachusetts girl, a prosecutor said Thursday.

Donald Mars was arraigned on a charge of first-degree murder in the death of Betty Lou Zukowski, who left her Chicopee home on the evening of May 26, 1966, and was found beaten to death several days later in the Westfield River in West Springfield, prosecutors said in Hampden Superior Court in Springfield.

A not guilty plea was entered on Mars’ behalf.

His attorney did not object to his client being held without bail, but retained the right to seek bail at a later date. An email seeking comment was left with the defense.

“While this investigation will not bring Betty Lou back to her family, or grant her the opportunity to grow into a healthy adult that she and every child deserves, it is for them and for Betty Lou that we embark upon this journey of seeking justice,” Hampden District Attorney Anthony Gulluni said at a news conference after the arraignment.

Betty’s Lou’s parents, Stanley and Mildred, have since died, but authorities have been in touch with surviving members of her family, he said.

The victim left her family’s Chicopee home after taking a phone call from what she told her parents was a girlfriend, Gulluni said. Her parents reported her missing later that night.

Her “beaten and mud-covered 4-foot-7 inch, 75-pound body was found just offshore by boys fishing in the Westfield River in the town of West Springfield,” he said.

“The cause of the death was determined by the Office of the Chief Medical Examiner to be multiple blunt force injuries to her head, a skull fracture and terminal drowning,” he said.

Because she left her home voluntarily, investigators believe she knew her attacker.

Mars, who would have been a teenager at the time of Betty Lou’s death, was linked to the killing as long ago as 1997 but was not arrested, Gulluni said. Gulluni’s cold case unit refocused on the case in the last few months, he said, although he did not disclose what evidence led to Mars.

According to the state sex offender registry, Mars was convicted of child rape and assault and battery on a child under 14 in 1995. He is listed as a Level 3 sex offender, considered the most likely to reoffend. His most recent address was in Bedford.

He attended the arraignment via video, and although he did not say anything, he shook his head several times as the prosecution read a list of past criminal cases he has been involved in.