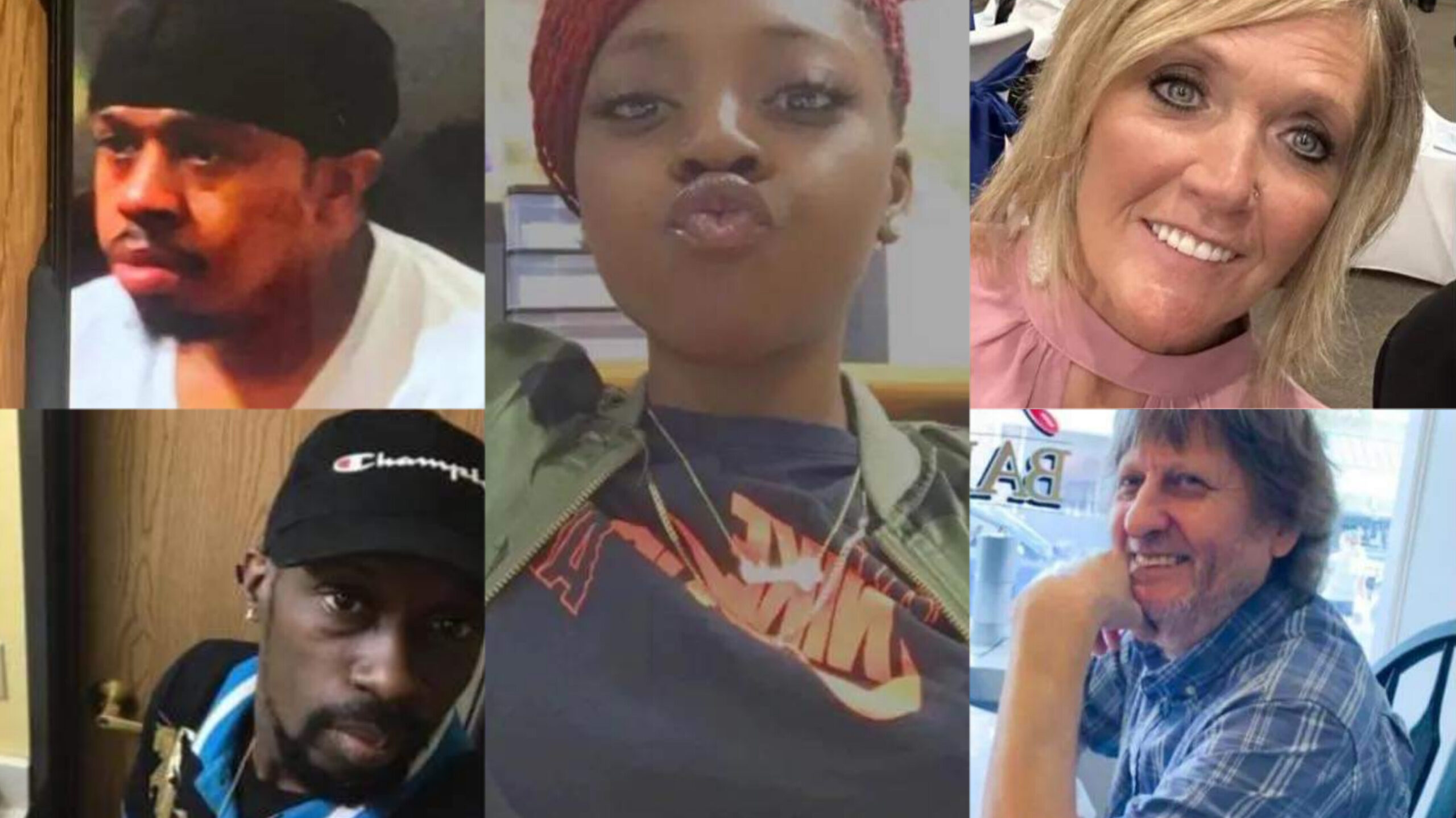 Police have identified the victims who lost their lives during Tuesday night’s shooting at Walmart in Chesapeake, Virginia.

According to police, the victims are identified as:

Police shared photos of the victims on Wednesday.

The call reporting the shooting came in at 10:12 p.m. Tuesday when the Walmart Supercenter was still open to the public. Night shift workers had just checked in and about 50 people in total were believed to have been inside the store at the time.

Police say that the first officer arrived at the scene within two minutes, around 10:14 p.m., and officers entered the store around 10:16 p.m. The suspect, 31-year-old Andre Bing, of Chesapeake, was already dead from a self-inflicted gunshot wound when officers arrived, police say. Bing was a team lead on the overnight shift, Walmart said in a statement.

A witness say she believes the shooting was planned, and that she heard the suspect laughing. The witness, who was only on her fifth day working at that Walmart, said the shooter “had issues” with other managers.

According to investigators, first responders found a list near the employees the suspect presumably wanted to target. Officials say all six victims were shot either in the head or the face. One victim who was taken to a local hospital was shot in the head and twice in the chest.

The gunman and two others were found dead in the store’s break room, another victim was found dead near the front of the store, and three other victims who were taken to local hospitals later died.

Three people remain hospitalized as of Wednesday afternoon, all at Sentara Norfolk General Hospital. All patients taken to Chesapeake Regional Medical Center have been released.