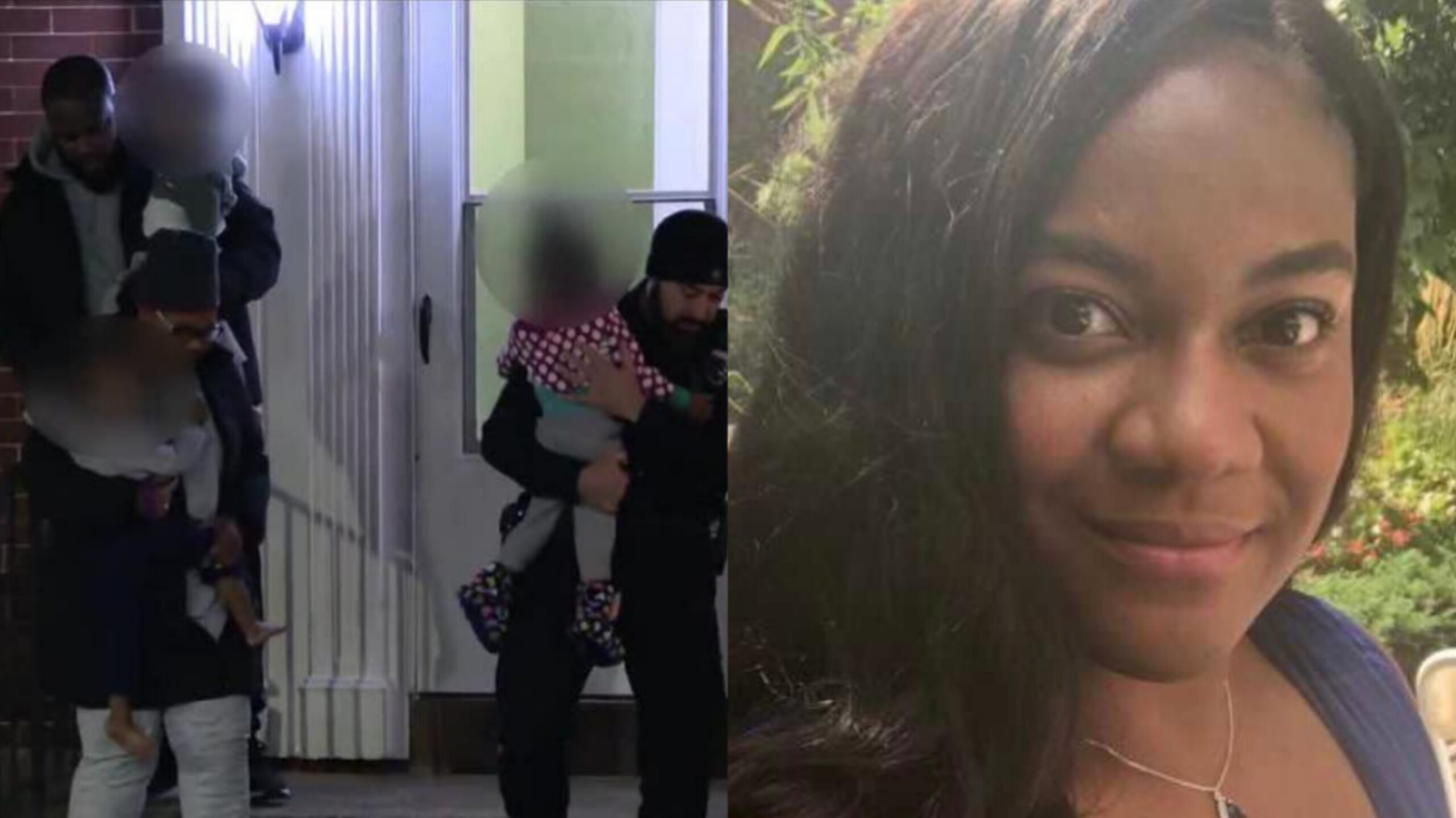 A set of 2-year-old Philadelphia triplets has been found safe after a man took them after he murdered their mother, according to police.

Authorities say 39-year-old Maisah Larkin was found shot in the head on the first floor of a living room in her home on the 1800 block of E Haines Street around 8:08 p.m. on Sunday.

Hours later, authorities released an alert to help the public find the woman’s triplets who were missing.

The man, identified as 37-year-old Stanley Baptiste, is the father of the triplets and authorities began to search for the man in Lansdale, where he has an apartment.

He was spotted driving a Lincoln Navigator on Valley Forge Road and ordered to stop, but his car slowly came to a stop and authorities learned he turned the gun on himself, police say.

According to officials, the triplets were not in the car when Baptiste shot himself.

Police later found the children at a home in Lansdale unharmed.

Sources say the triplets’ parents were in a relationship that included domestic violence.

Police have not released any additional information.