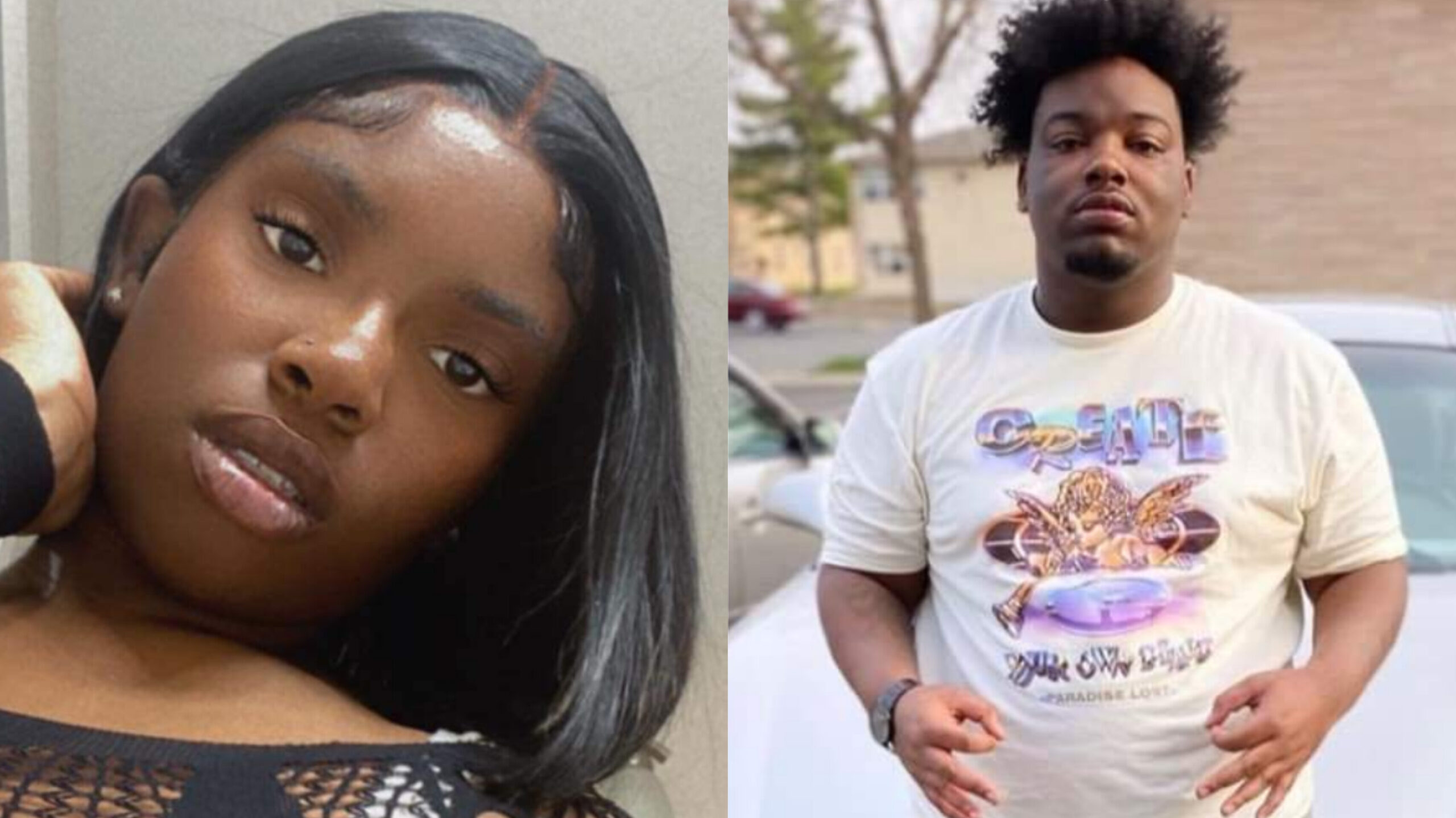 A man and woman in Indiana are dead after a double shooting inside an Indianapolis apartment on Monday.

The Indianapolis Metropolitan Police Department said officers responded to the 800 block of Cloverleaf Terrace around 1:30 Monday afternoon. This is near West Washington Street and the ramp to I-465.

When officers arrived, they found two people with injuries consistent with a gunshot wound. While a woman was transported to an area hospital in critical condition, a man was pronounced dead on the scene.

The woman died at the hospital.

An initial investigation indicates the shooting happened inside the apartment. Police were waiting for a search warrant so they could investigate what happened.

Police are asking people to come forward with information.