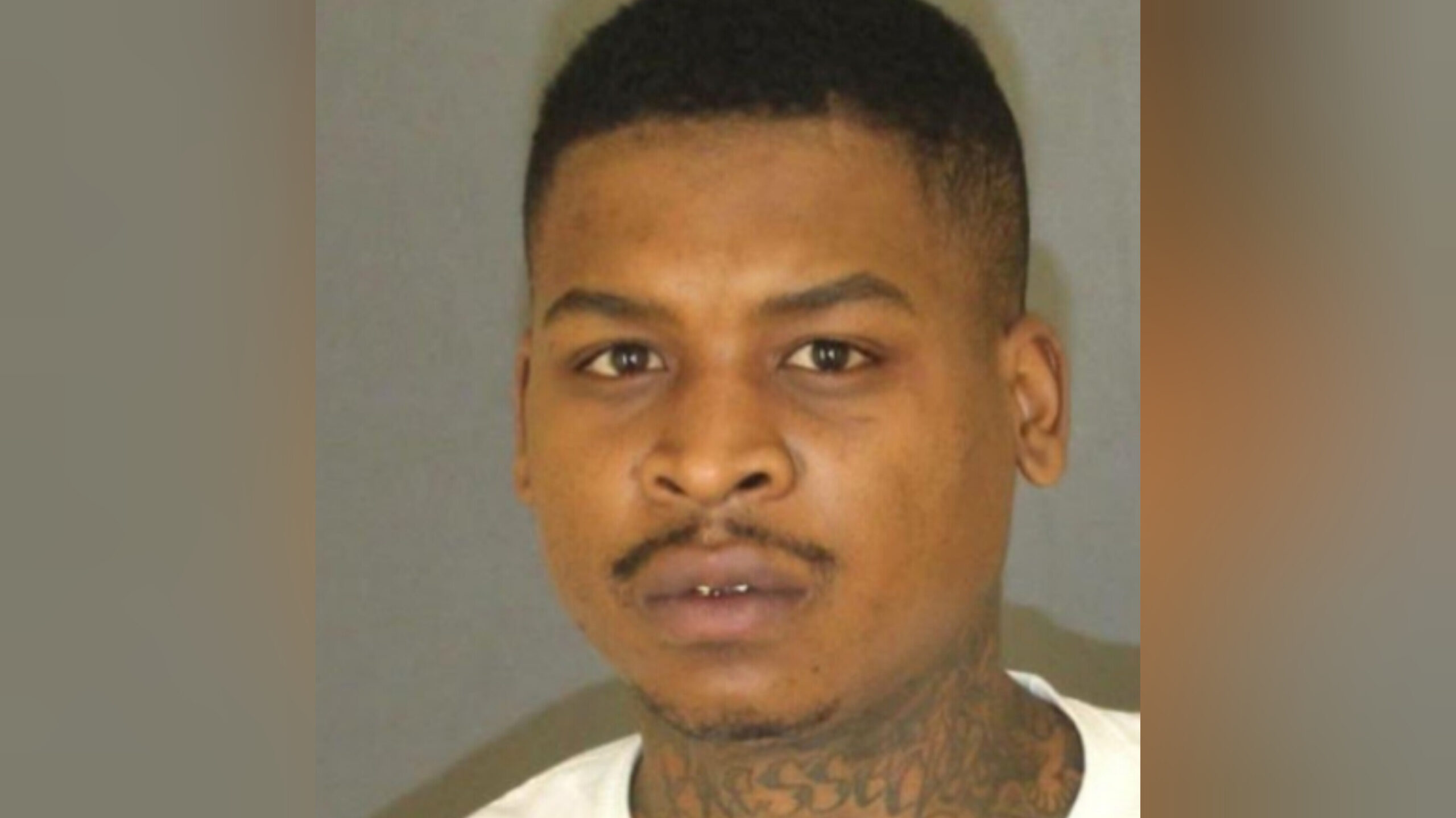 Police in Maryland announced the arrest of a 31-year-old man in connection to a Baltimore shooting.

According to police, on October 10, 2022, just before 8:45 p.m., Southwest District patrol officers were called to investigate a shot spotter alert near West North Avenue.

Once on scene, officers observed evidence of a shooting. Moments later, the officers were notified that a shooting victim had just walked into a local hospital seeking treatment.

The 39-year-old man was suffering from multiple gunshot wounds.

Through the course of their investigation, Southwest District Shooting Detectives were able to identify a suspect and obtain an arrest warrant.

Malone was taken to the Baltimore City Central Booking and Intake Center, where he was formally charged with Attempted 1st Degree Murder.