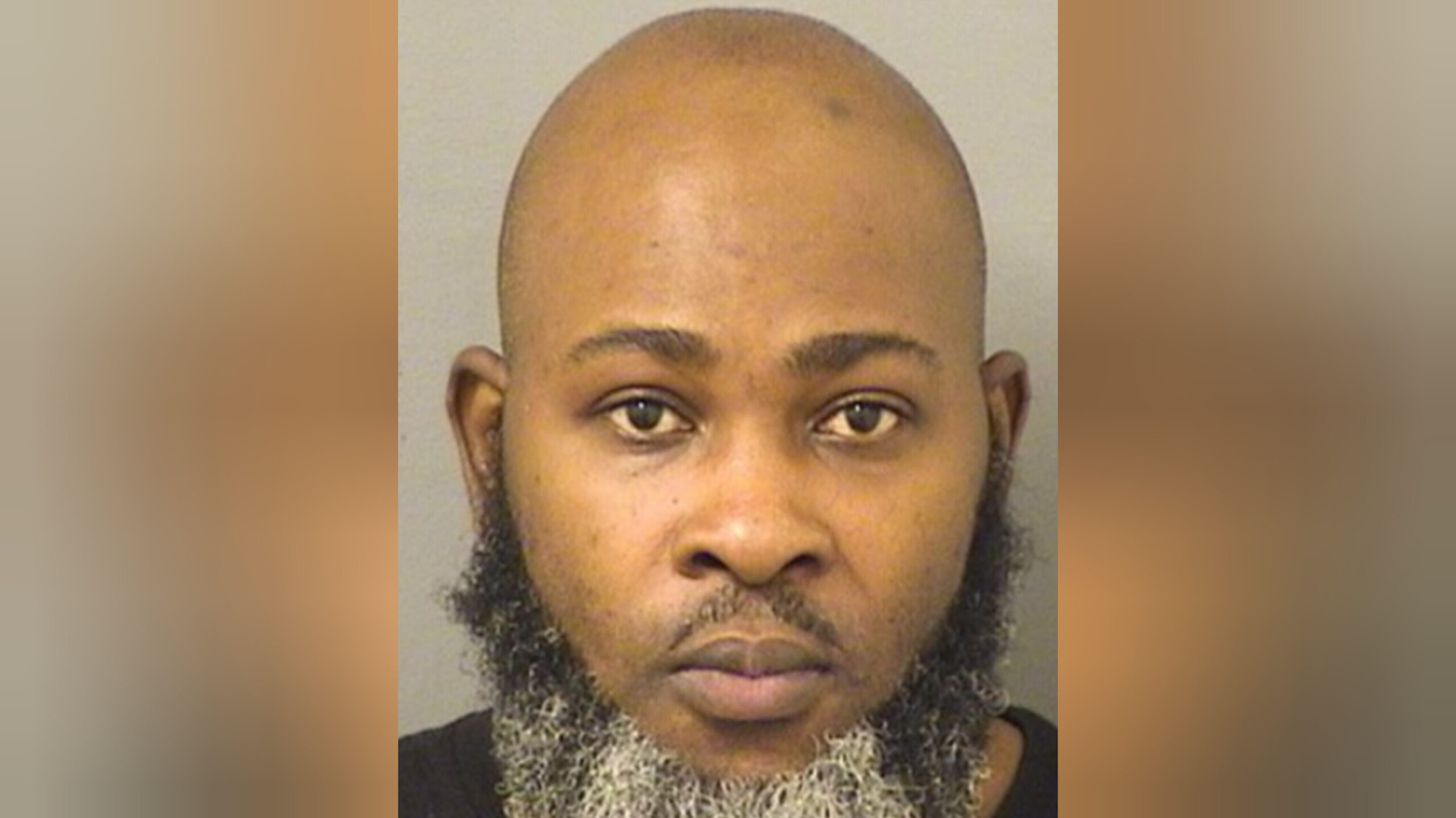 A Florida man is in jail after a young girl’s trip to the hospital revealed a history of sexual abuse. On December 19, a 13-year-old girl was brought into St. Mary’s Hospital with abdominal pain.

Based on a probable cause affidavit, testing revealed that the 13-year-old was around six weeks pregnant. The girl told investigators with the West Palm Beach Police Department that she was sexually abused by a 41-year-old man.

The victim told police that 41-year-old Jean Innocent had been abusing her. She told officials that the most recent incident happened in November.

In a sworn statement, the victim told deputies that she was sexually abused by Innocent four times following an abdominal surgery that she had in July 2020.

According to reports, the victim told officials that Innocent entered her bedroom and told her “Give me 10 minutes.” He proceed to have intercourse with the girl, who said she cried and told him “no.”

The girl told authorities that he stopped and said “never mind” because she was crying.

Reportedly, during a one-party consent-controlled call from the victim to Innocent, the girl told him that she had been throwing up and that the hospital was going to give her a pregnancy test. Innocent then told the girl to say no and began making up a story for her to tell about a boy named “Semen.”

Innocent told the victim that if she told them what happened, he would go to jail.

After deputies arrested Innocent, he told them during an interview that voodoo caused him to engage in sexual intercourse with the 13-year-old.

According to the arrest affidavit, Innocent told police he only remembered having sex with the victim on two separate occasions.

The first time it happened, Innocent said they were in his bedroom and he told the victim he needed “five minutes.” He told officials they allegedly had sex three months ago that was only for a few seconds.

The second time, Innocent told officials it happened on a Saturday in November. Innocent told police he entered the victim’s bedroom and asked her for “10 minutes” and told her “this is the last time I’m going to ask.” He said that the victim was crying and said “ok,” then proceeded to have intercourse with her.

On Dec. 19, Innocent was arrested and charged with two counts of sexual battery on a child, one count of impregnation of a child and one count of incest.