Kentucky Man Kills Wife And Daughters At Home In Murder-Suicide 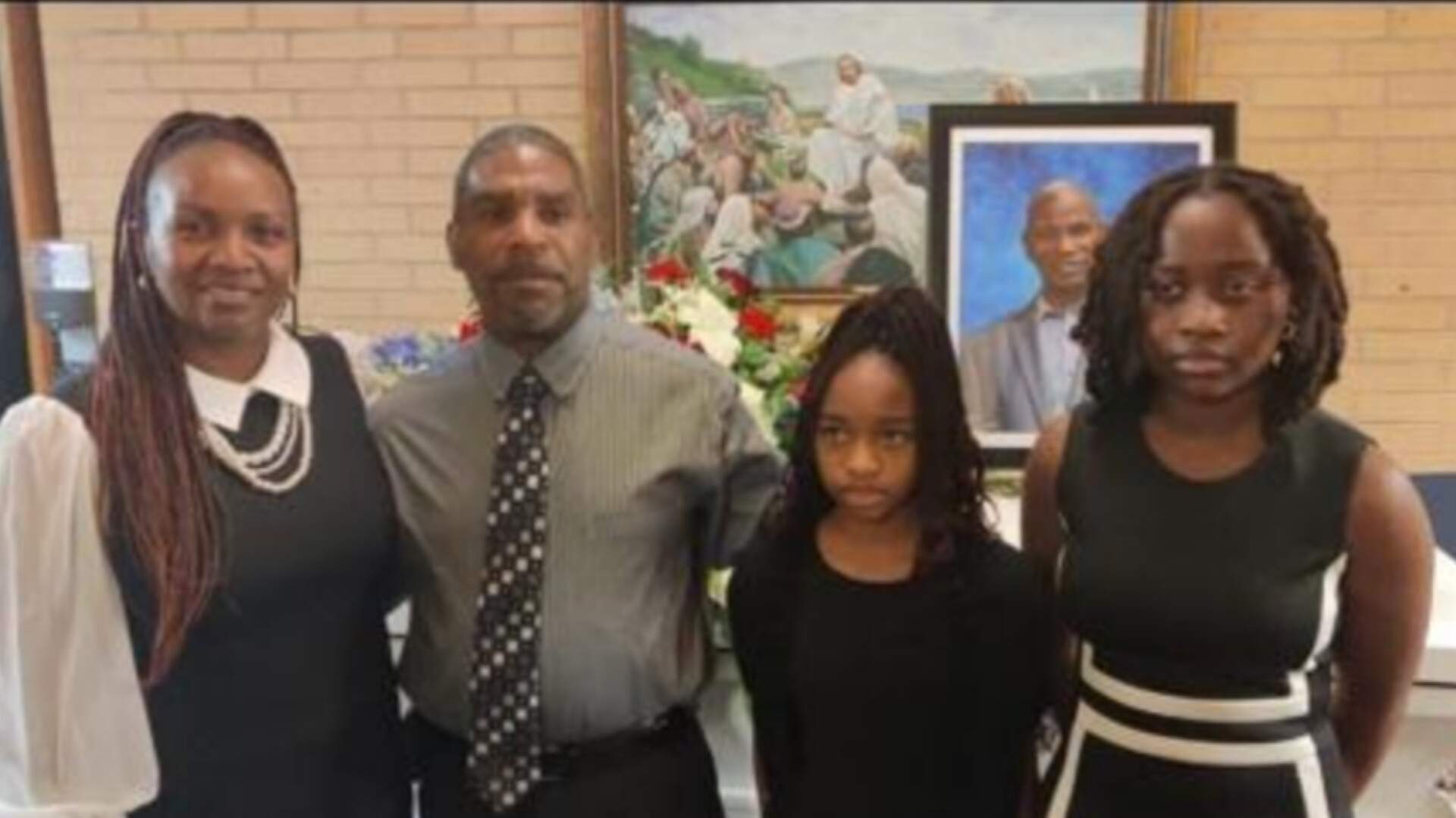 Family members are devastated after four people were found killed at a Louisville, Kentucky home near Valley Station on Saturday.

60-year-old Gary Stanton died from a self-inflicted gunshot wound, according to the coroner’s office.

LMPD said Gary Stanton is the husband to Mary, and father of the two girls.

“We feel pretty confident that the incident is going to be a murder-suicide situation where the adult male was the primary aggressor who shot the three females,” LMPD Maj. Micah Scheu said on Saturday.

Emily Muchemi said her sister Mary was full of life and optimistic earlier this week.

“Nothing seemed off,” Muchemi said in a statement. “We talked and joked every day.”

Mary had worked to become a registered nurse and had recently started at an adult daycare center in Louisville.

“Family was important to her and she worked hard to lift everyone up in the family,” Muchemi said.

Adrianna, a student active in numerous organizations, was a senior at duPont Manual High School. She was looking forward to graduating this spring.

“She was a smart and responsible young lady with a bright future ahead of her,” Muchemi said.

“Brianna was full of life,” Muchemi said. “She got along well with everyone.”

Muchemi and Mary recently visited Kenya together to bury their father.

“Our hearts are not even healed from dad’s sudden death and now this,” Emily said.

Police haven’t said what motivated the father to kill his family before ending his life.

Anyone having thoughts of hurting themselves or others can call the National Suicide and Crisis Lifeline 24 hours a day by dialing 988.

JCPS confirmed that grief counselors will be made available to students at both schools on Monday.