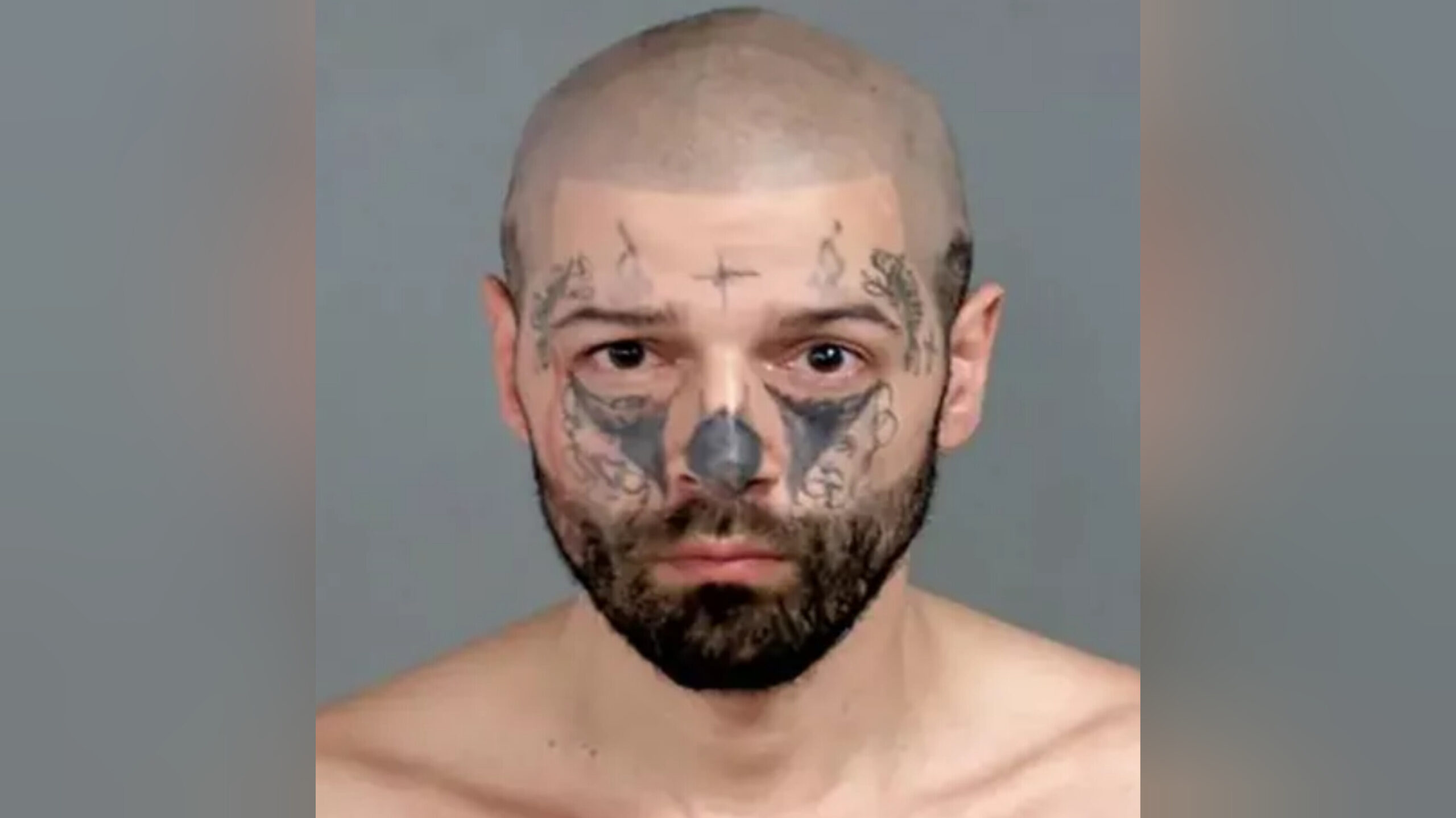 A Michigan man with his teeth filed into points is under arrest after authorities say he groomed a pregnant woman, kidnapped and human trafficked her over the course of three weeks.

36-year-old Michael Barajas offered the 22-year-old victim a place to stay after she was kicked out of her home during Thanksgiving week, according to the Genesee County Sheriff’s Office. He faces charges of human trafficking, kidnapping, sexual assault, possession of methamphetamine and ecstasy, among others, records show.

Instead of offering her comfort, Genesee County Sheriff Christopher R. Swanson said Barajas locked the woman in a bedroom, repeatedly sexually assaulted her and invited others to do the same.

Swanson said the case remains open as deputies attempt to find others who took part in her imprisonment and sexual assault.

Barajas remains behind bars on a $250,000 cash bond, Swanson said. He is expected in court on December 22 for a probable cause conference, court records show.

Attempts to reach the Genessee County public defender, who is representing Barajas, were unsuccessful.

“People that have teeth that are filed down to points that are threatening to rip out the throat of victims, it happens,” Swanson said. “Grooming started this tragedy, and then it led into being barricaded into the house; it lead into multiple sexual assaults over a three-week period of time.”

The victim attempted to flee multiple times, Swanson said. On the first try, she was chased, allegedly shot at and captured. On the second try, she was also stopped.

The woman suffered a medical emergency related to her pregnancy on Dec. 8 and was taken to the hospital where nurses noticed she was in trouble, Swanson said. Nurses reported the incident.

“This guy used this opportunity to not only sexual assault but have people come and traffic her and she was tied forcibly to the bed as she was assaulted,” Swanson said.

Swanson said the agency is getting the woman care for the trauma she experienced.

“If she didn’t do everything he told her to do, he would bite her neck and rip out her throat,” Swanson said. “It’s bizarre. This guy is a monster.”