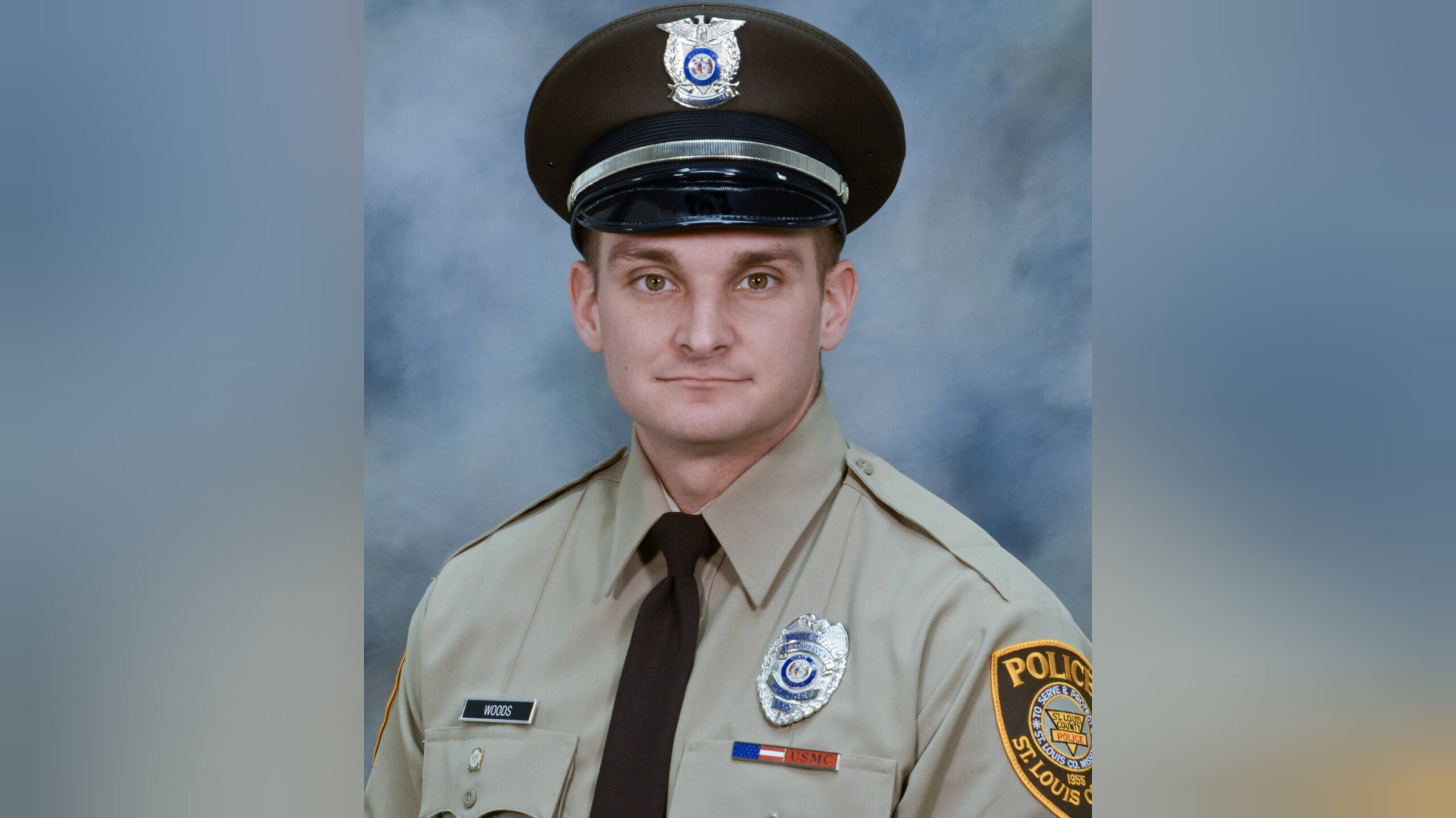 Lincoln Co. Sheriff’s Office Capt. David Hill said deputies responded to a “shots fired” call at a home in an unincorporated area of the county. First responders arrived to the home on Emerald Court shorty before 7 a.m. Saturday.

Deputies found St. Louis County Police Officer Robert Woods and another man dead. Woods, 36, had been shot multiple times. The other man, whom authorities did not identify, died of a self-inflicted gunshot wound.

The man who shot Woods “was known to the victim,” Hill said, who added there is no ongoing threat to the community.

A St. Louis County police spokeswoman said Woods had five years of service with the department. He was assigned to the North County precinct.

“We ask that the community pray for Officer Woods’ family and his department family as we are all very saddened and devastated by this tragic loss,” said spokeswoman Sgt. Tracy Panus.

It’s unclear what led up to the shooting, but in an internal department email obtained by 5 On Your Side, St. Louis County police Chief Kenneth Gregory said “the events leading to his death are tragic.”

“It is important to remember his service and dedication to the people of St. Louis County,” Gregory wrote.