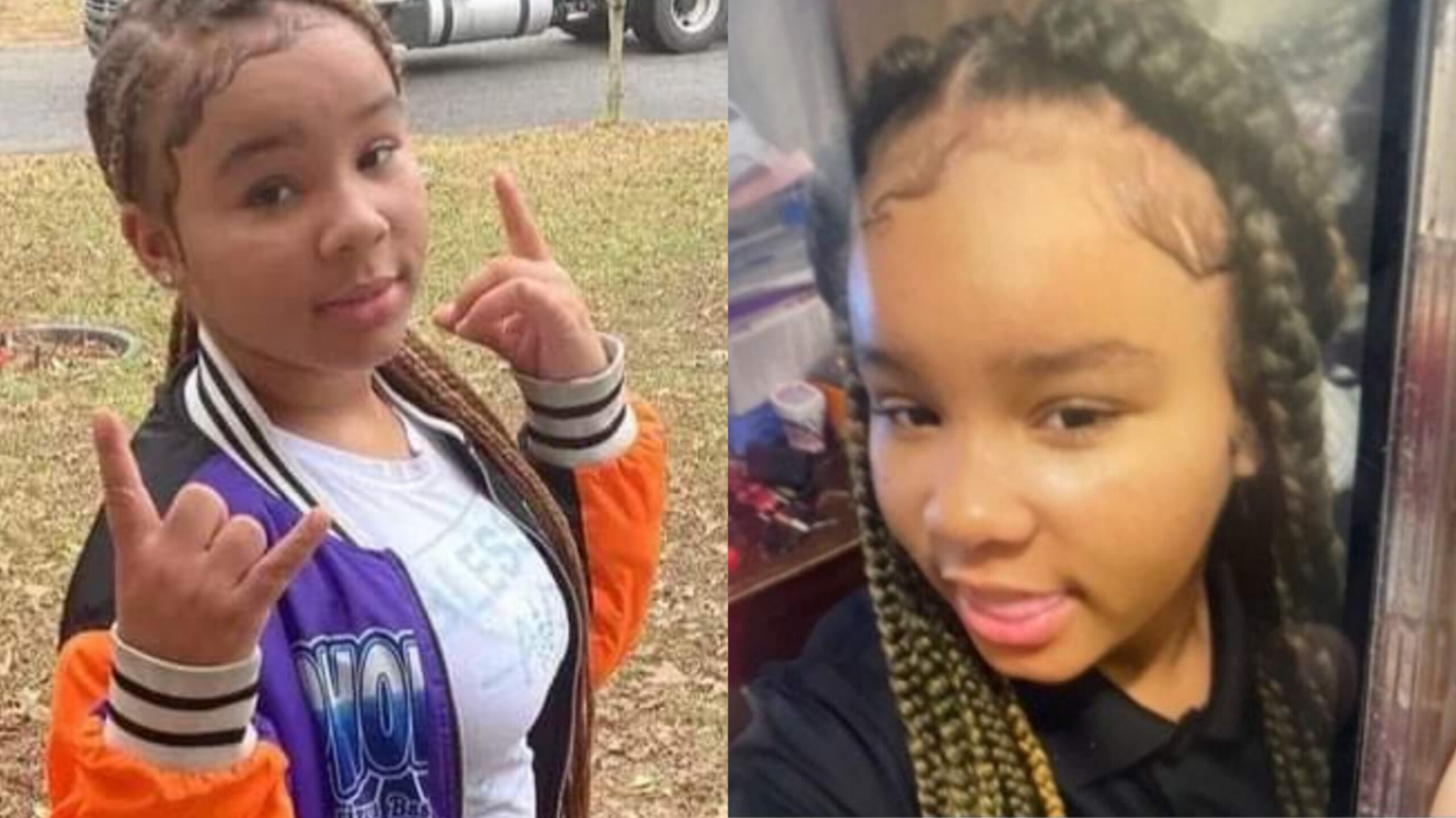 Police in Georgia believes a missing 11-year-old girl is still in Georgia, but remains in danger.

R’Kayla Briggs, who has not been seen since she left home on Tuesday, remains missing as of Thursday afternoon, the Clayton County Police Department says. Investigators say she left her home on Mallard Drive at around 3:40 p.m. by slipping out the backdoor with a packed bag.

She may be with a man, but his name and age were not known, investigators say. Earlier evidence suggested they might have been headed to Texas, but that does not appear to be the case now.

“We have multiple agencies and law enforcement partners working with us on this case. Information obtained indicates that she is not in Texas,” the police department wrote on their Facebook page on Thursday afternoon. “We still have reason to believe she is in the state of Georgia.”

Investigators also thought they might be headed to Macon.

Police say they have had “many external parties interrupt or interfere” with their investigation.

“We are asking the public to please allow law enforcement to handle the case,” the department wrote.

Briggs is described by police as being 4-feet-11-inches tall, weighing about 120 pounds, with black hair, and brown eyes. She was last seen wearing a gray tank top, a white, black, and gray hoodie, black tights, and blue jeans.

“Based on the circumstances surrounding R’Kayla Briggs, we believe she may be in danger,” police wrote.