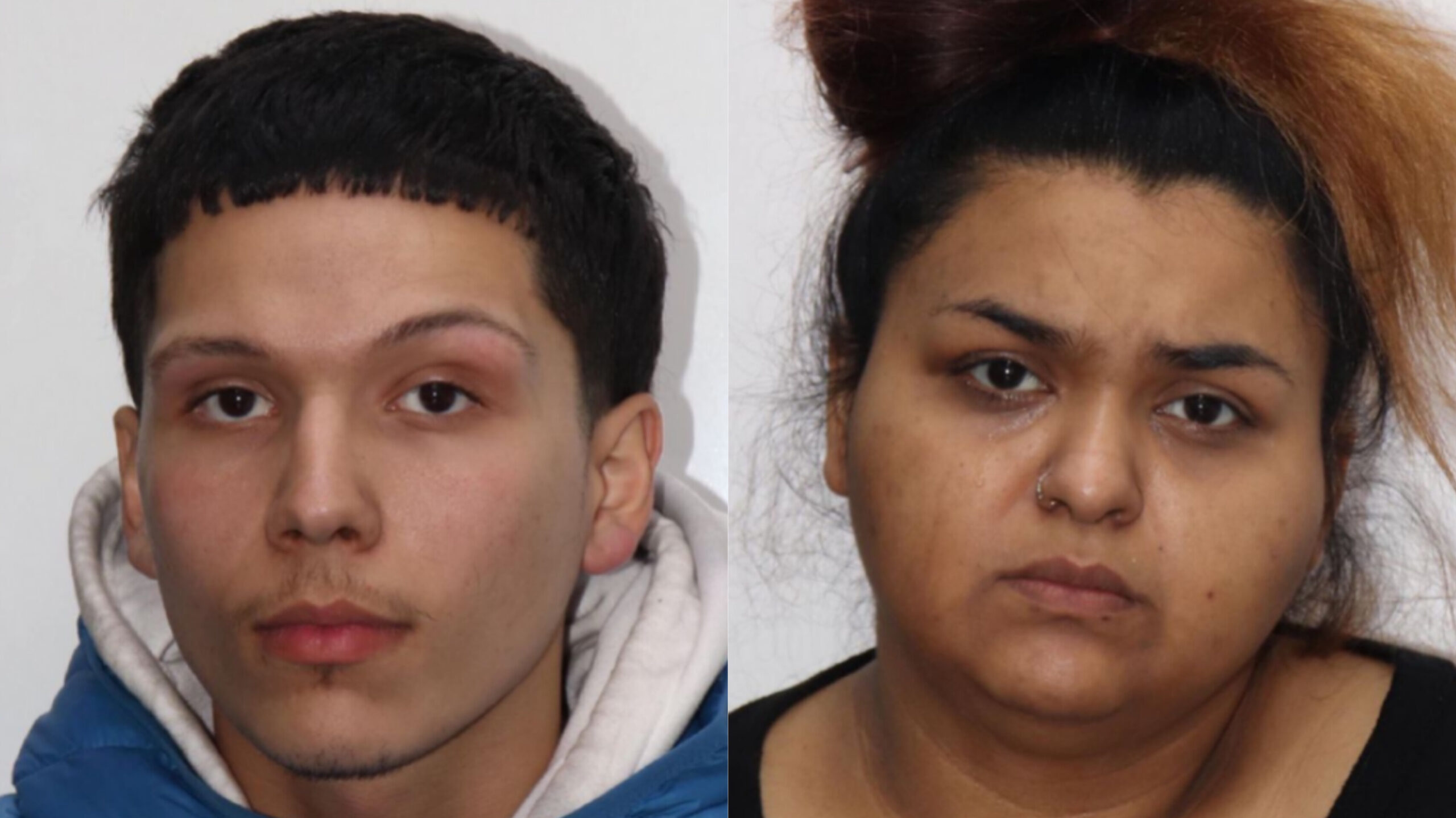 A Tennessee mother and her boyfriend are facing attempted criminal homicide charges after the woman’s 9-month-old daughter was found unresponsive, suffering from multiple serious injuries.

They are also being charged with child abuse in connection with the woman’s two-year-old son.

20-year-old Priscila Mota was arrested at her Nashville apartment, while 19-year-old Santos Lang was taken into custody the evening of Dec. 20 in Smyrna.

On Dec. 13, the 9-month-old girl was taken to Monroe Carell Jr. Children’s Hospital at Vanderbilt. She was unresponsive and suffering from a bruised and swollen shut left eye, multiple skull fractures, collarbone factures, a subdural hematoma and subdural hemorrhages.

Doctors say the injuries were consistent with severe child abuse.

Mota told Youth Services Detectives that her daughter fell from a bed between 5 p.m. and 6 p.m. on Dec. 12 and that she left her child in her room until 8 a.m. to 9 a.m. the next morning. She said the infant was unresponsive and she called 911 at 11:07 a.m. that morning.

Lang told detectives that Mota locked herself in a room with the nine-month-old on the night of Dec. 12 before she finally came out. He said they then smoked marijuana and fell asleep. He said they then found the baby unresponsive the next day.

The two-year-old also had scratches on his face, a welt on his back and severe diaper rash causing his skin to peel.

The boy had been removed from Mota’s custody last year and should not have been in the home with her.

Police say Mota and Lang were found to be the only caregivers of the children.

Now, each is being held in Metro custody. Mota is jailed in lieu of a $175,000 bond, while Lang is being held without bond pending a hearing.