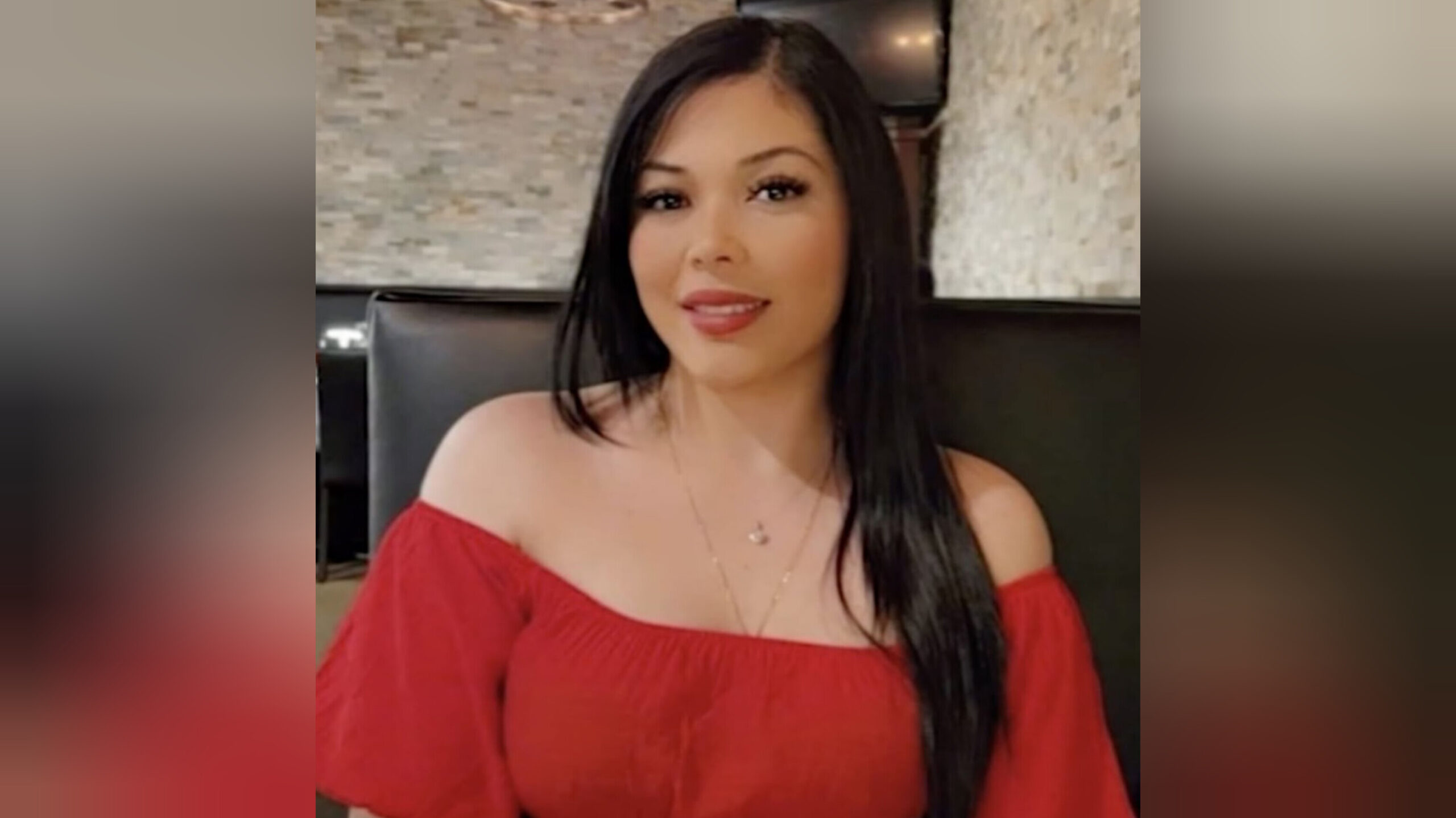 An “obsessed” ex-boyfriend shot his former flame to death in front of her 8-year-old daughter outside Texas Children’s Hospital — and then killed himself in a disturbing murder-suicide, officials and the victim’s family reportedly said

The tragic scene took place shortly after 2 p.m. Sunday, as the couple and the child arrived in a car at the Houston medical center

Police found the woman — whom family identified as 32-year-old Kenia Osorio — shot to death inside the vehicle, next to the dead body of her boyfriend, who has not been named. The woman’s terrified 8-year-old girl was unharmed in the backseat.

Osorio’s family said the boyfriend was fixated on the victim, and angry that she had patched things up with her husband and wanted to get back together.

“As far as we know, he pretty much got obsessed because she decided to work things out with her husband and get back together with him,” said Carlos Rivera, Osorio’s brother.

According to a preliminary investigation, Osorio and the man were traveling in a car to the hospital to seek medical attention for the woman’s daughter.

When they pulled into the parking lot on the West Campus, the man allegedly shot Osorio as she tried to exit the car, and then turned the gun on himself in the front passenger seat. The woman’s daughter was sitting in the backseat and was not physically hurt.

“Everything happened in front of my niece. I’m sure it’s hard for her to deal with that,” Rivera said.

Osorio’s family said the 32-year-old woman was married but going through a divorce with her husband, and that a few months ago she began dating the gunman.

Recently, however, Osorio and her estranged spouse decided to patch things up and stay in the marriage for the sake of their two children.

Osorio’s daughter and son are now in the care of their distraught father.