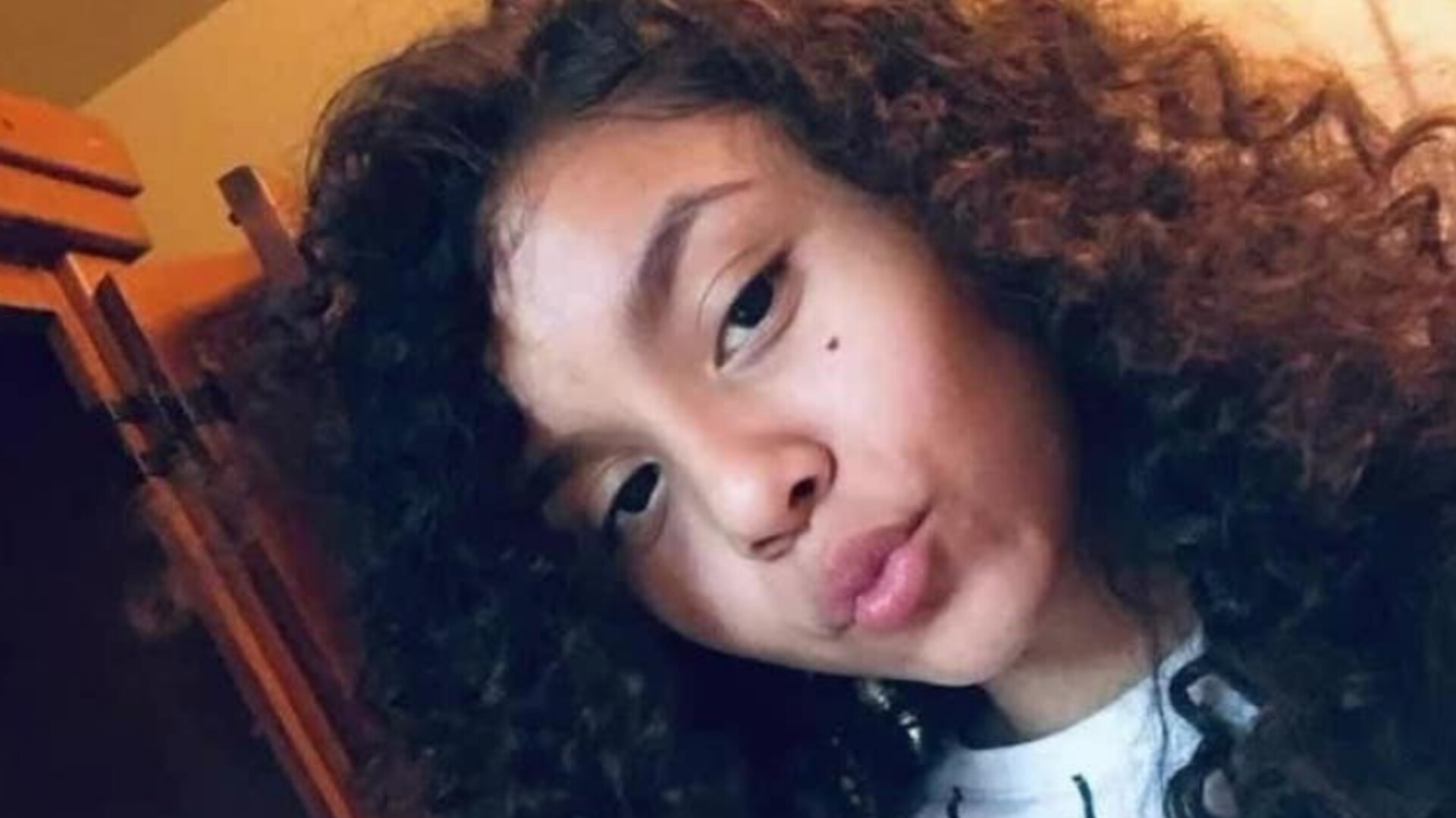 Police are investigating the death of a 16-year-old Texas girl who was found dead in a Dallas creek on Monday.

The girl, identified as Venus Rodriguez, was found with multiple gunshot wounds around 10:05 a.m. on Monday, Jan. 16, police said.

Officers had responded to a call about a body in a creek in the 1700 block of Brookhaven Drive, between South Zang Boulevard and Interstate 35E.

“That was a daughter, you know I’m saying,” a concerned neighbor said.

The neighbor asked not to be identified but shared the 16-year-old girl’s body was found near his home, and he described hearing gunfire while he was in his living room.

The neighbor said he stayed inside, especially because it happened in the middle of the night.

“It was somewhere between 2 o’clock and 2:30. I heard shots, which is not unusual in this neighborhood. But I didn’t think anything of it,” he said. “Then, the next morning they had everything blocked off, and they said they were doing an investigation.”

Police have not identified a suspect yet, and detectives were still investigating Thursday.

More information about her death has not been released.

Anyone with information is asked to contact Detective Jeffrey Loeb at 214-671-3702 or Jeffrey.loeb@dallaspolice.gov. Loeb said Rodriguez was a reported runaway and he’s hoping someone will have information about who she was with and where she was living.

“Please come forward and help this family, because I know they want some closure,” said the concerned neighbor.

Anyone with information can also call Crime Stoppers, who will pay up to $5,000 for information leading to the arrest and indictment for this felony offense. Crime Stoppers can be reached 24/7 at 213-373-8477.