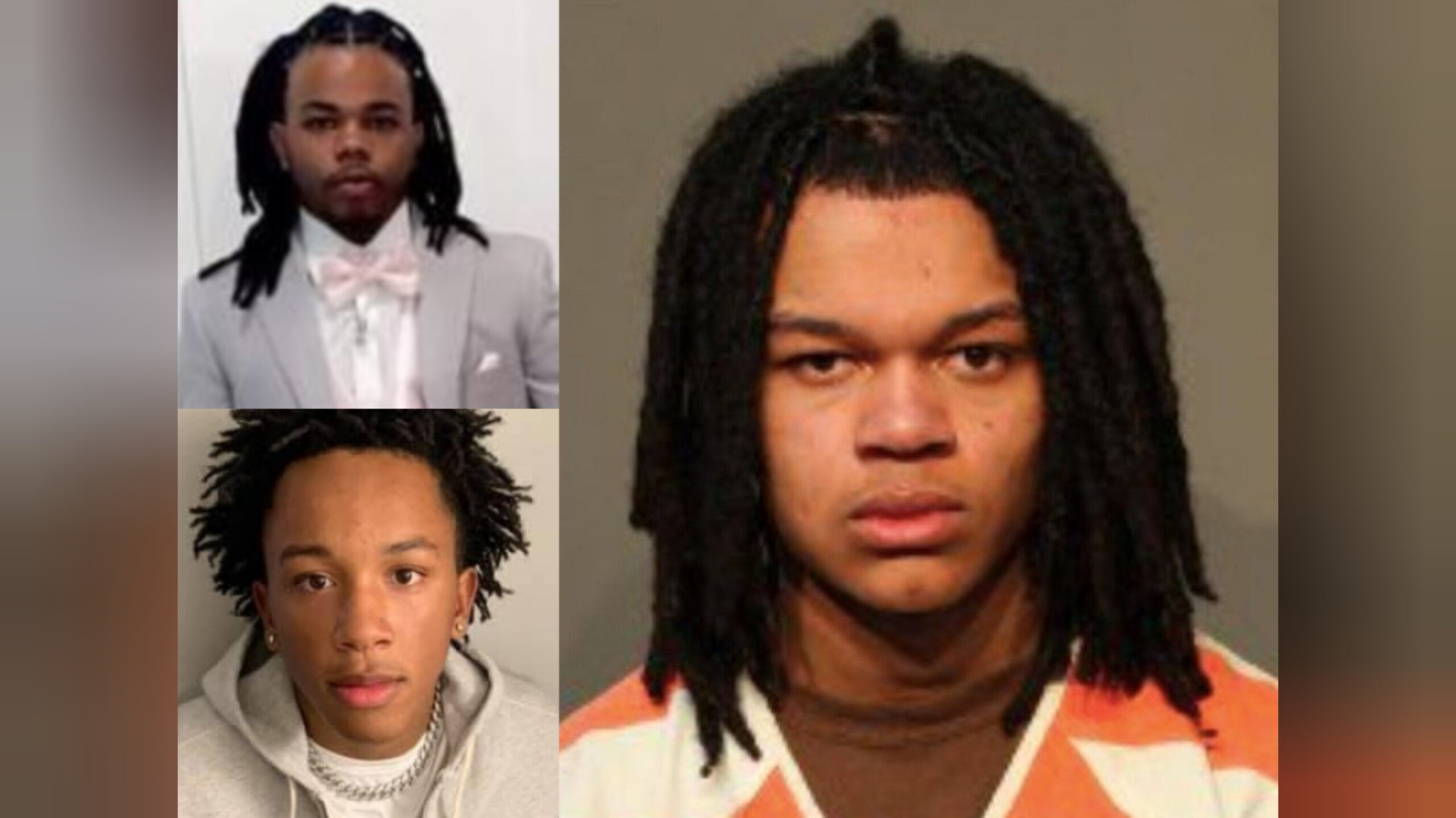 Details were released in court documents about a deadly gang-related shooting at a Des Moines, Iowa education center Monday.

Two students and the CEO of the Starts Right Here program were shot multiple times in the incident. The students, ages 16 and 18, died from their injuries. Will Keeps, the founder of the program to help at-risk youth, was seriously injured in the shooting.

Sgt. Paul Parizek with the Des Moines Police Department said Tuesday, that while Keeps remains hospitalized he is expected to survive.

18-year-old Preston Walls is charged with two counts of first-degree murder, one count of attempted murder, and criminal gang participation in the shooting. Sgt. Parizek confirmed Walls was also a student at Starts Right Here.

Walls made his initial appearance before a judge at the Polk County Jail Tuesday morning, where a cash-only bond of $2,505,000 was set. A preliminary hearing in his case is scheduled for February 3.

Criminal complaints in the case reveal at 12:52 p.m. on Monday Walls entered a common room at Starts Right Here, located at 455 SW 5th Street, where Keeps and the two other victims were. Keeps tried to escort him out but Walls pulled away and pulled out a handgun.

According to the complaint, Walls shot one teen multiple times before turning the gun to the other teen and firing several times. The first teen tried to get away, but Walls chased him and shot him again, multiple times.

Keeps was standing nearby and was hit by more than one round.

Walls then, according to police, fired more rounds into the second teen before fleeing.

A description of the vehicle Walls left the area in led to a traffic stop near MacRae Park about 20 minutes after the shooting. The complaint said Walls was a passenger in the rear seat of the vehicle and ran from officers into nearby woods. He was located hiding in a brush pile and taken into custody without incident.

Police said a black Glock semiautomatic 9mm handgun with a capacity of 31 rounds was found near Wall’s location. The gun had one bullet in the chamber and two bullets in the magazine.

The motive for the shooting appears to be an ongoing gang-related dispute, according to police.

The victims were identified as 16-year-old Rashad Carr and 18-year-old Gionni Dameron.

Two other people that were in the car with Walls when he fled were initially detained by police. Tuesday morning, Sgt. Parizek said they had been released without charges.