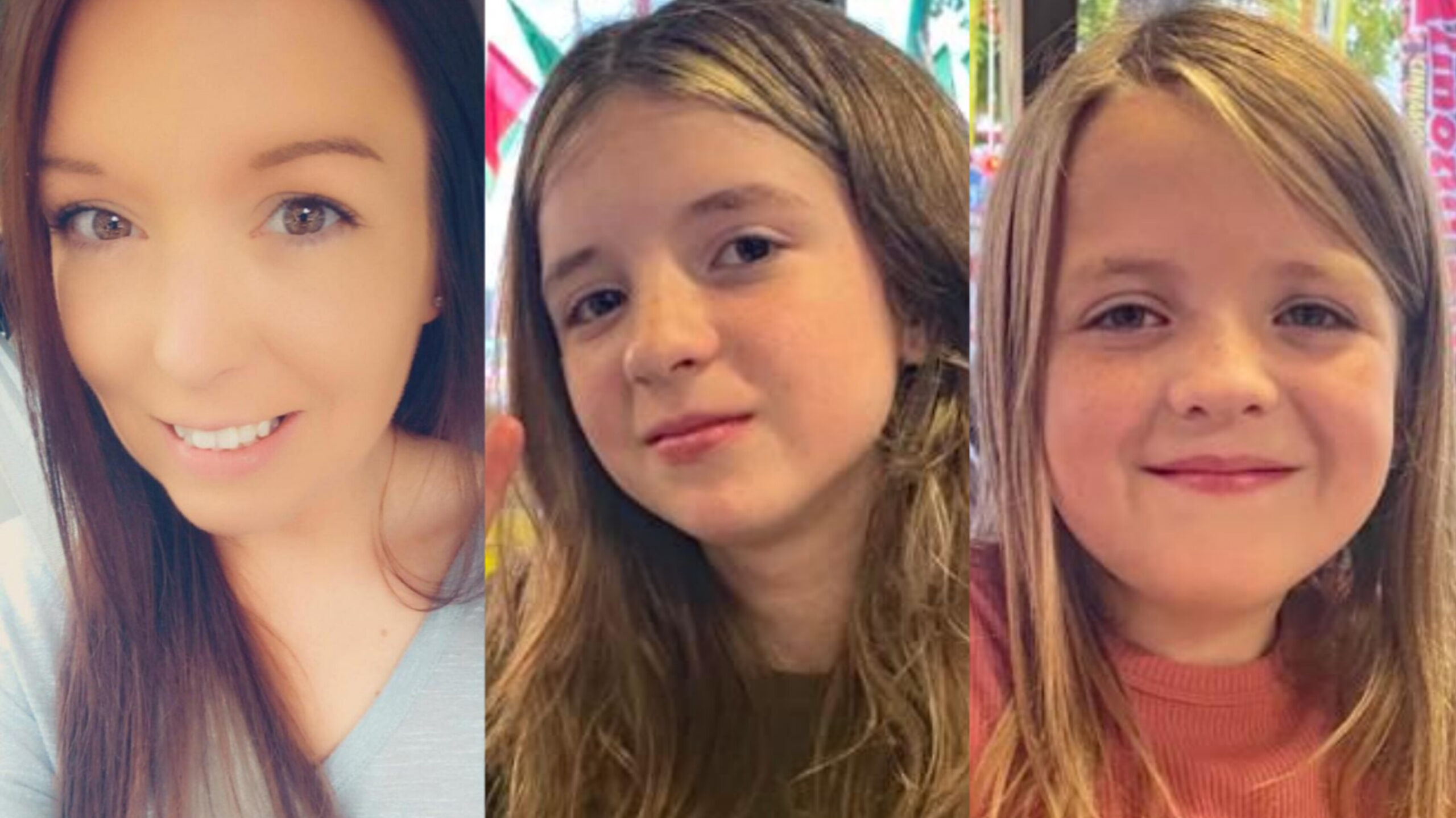 Sheriff’s deputies say a father shot and killed his wife and two kids before turning the gun on himself in Michigan Saturday.

Family identified the two girls as 13-year-old Autumn and 10-year-old Mackenzie. Autumn would have turned 14 on Jan. 10.

The Allegan County Sheriff’s Office said the two girls were shot and killed at their Fennville home along with their mother, 35-year-old Cindy Clouse, by their father, 34-year-old Kyle Roger Hagger.

Deputies say Hagger then turned the gun on himself.

“We are deeply saddened by the loss of Cindy, Autumn, and Makenzie. Cindy was a loving mother who cared deeply for her family. Autumn wanted to be a dermatologist, Mackenzie wanted a big family,” the family said in a statement. “In an awful moment they were violently taken from this world, and the ripples of pain and anguish have reverberated through their family and friends. We appreciate the outpouring of love and support from family, friends, and strangers. We humbly ask for your support putting them to rest with a donation to our GoFundMe.”

The sheriff’s office got a call around 12:35 p.m. from a man who said when he went to check on his family members at their home, no one answered the door but he could see his unresponsive niece through a window.

When deputies arrived at the home on 54th Street between 112th Avenue and 110th Avenue in Lee Township, they found the parents and daughters dead.