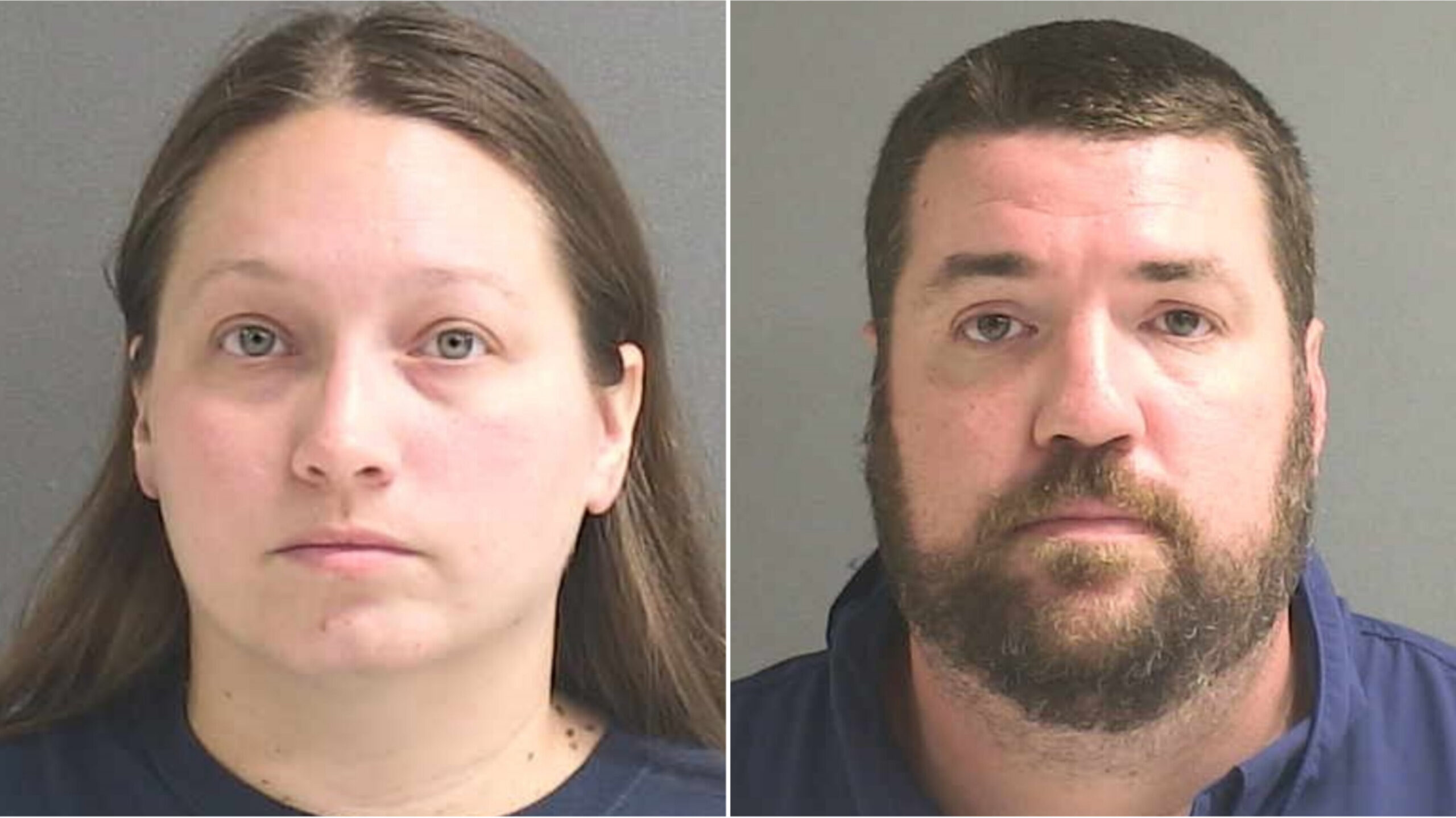 A Florida man and his girlfriend are accused of molesting a 2-year-old child who was in their care.

Deputies said Zeak and Shearin engaged in a sex act with the 2-year-old victim sometime in October.

According to a police report, the incident was discovered after Zeak’s spouse learned about his extramarital affair with Shearin and obtained hundreds of text messages that included evidence of the abuse.

The text messages detailed references to the sexual abuse as well as a discussion of plans for future abuse, officials said.

Deputies said the specific relationship of the child and the couple is not being shared with the public to help protect their identity.

Deputies said Zeak and Shearin were both arrested Wednesday night and taken to the Volusia County Jail.