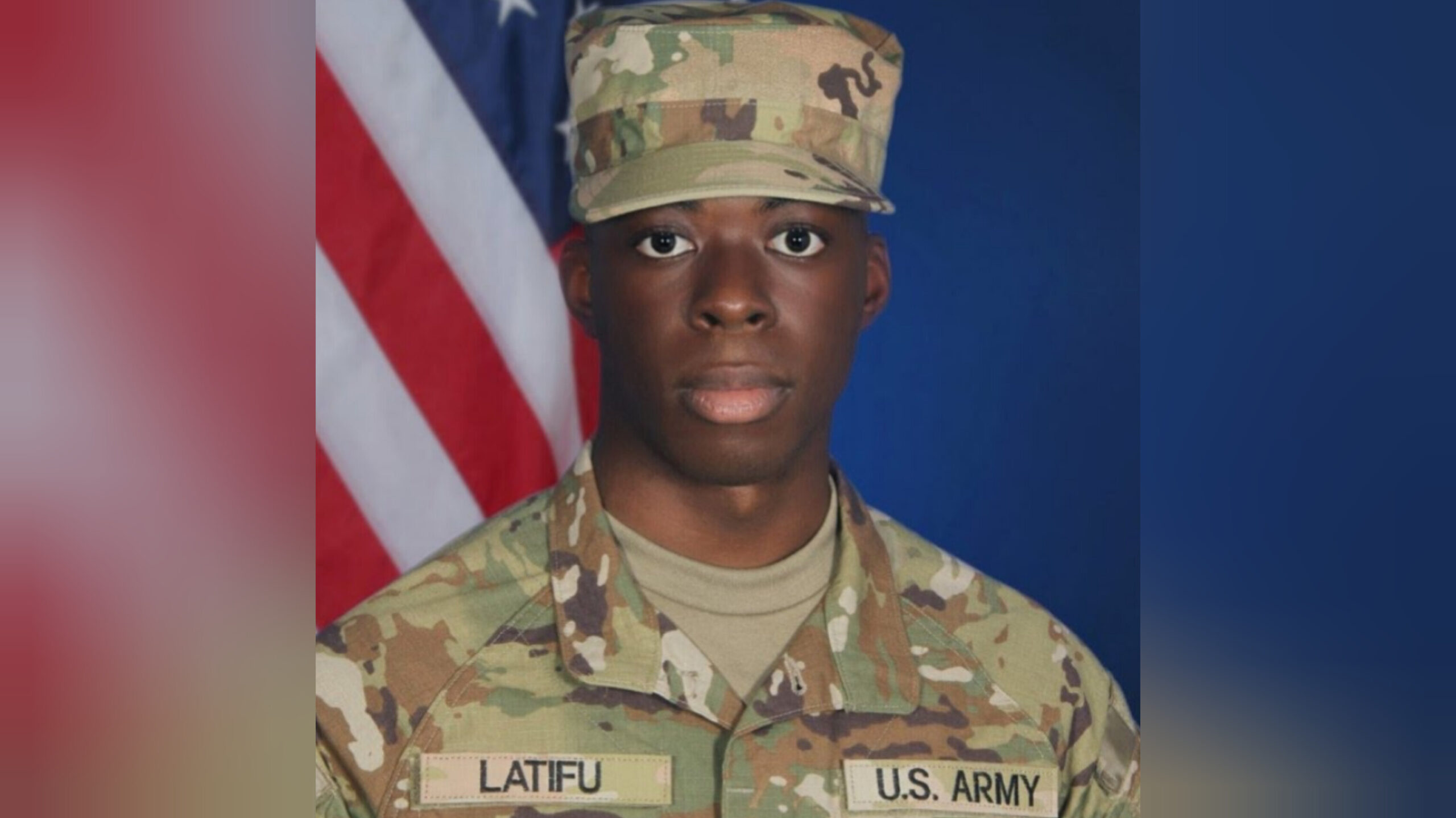 An Alabama trainee has been charged with the slaying of another junior enlisted soldier last week in Fort Rucker.

Jones allegedly killed Latifu with an Army-issued entrenching tool, which is a foldable shovel, according to Army Times, which was first to report on the incident. Stripes reported that Latifu was attacked around noon Jan. 10 before succumbing to his injuries later that afternoon.

“On behalf of the U.S. Army Aviation Center of Excellence and Fort Rucker, I extend our deepest condolences to Pvt. Latifu’s family, friends, and community. Together we mourn the loss of a promising young Soldier,” Maj. Gen. Michael C. McCurry, the Fort Rucker commander, said in a statement. “Our hearts are with the families and units impacted by the incident, and we are focused on taking care of Soldiers, families, and leaders.”

It is not clear what led to the altercation or when Jones’ trial in a military court will begin.

Fort Rucker is the center of the Army’s aviation training, being home to the service’s Aviation Center of Excellence. Roughly 5,000 soldiers are stationed there.

The incident following a December murder in which Spc. Shay Wilson, an infantryman assigned to the 3rd infantry division, was accused of shooting and killing Sgt. Nathan Hillman.