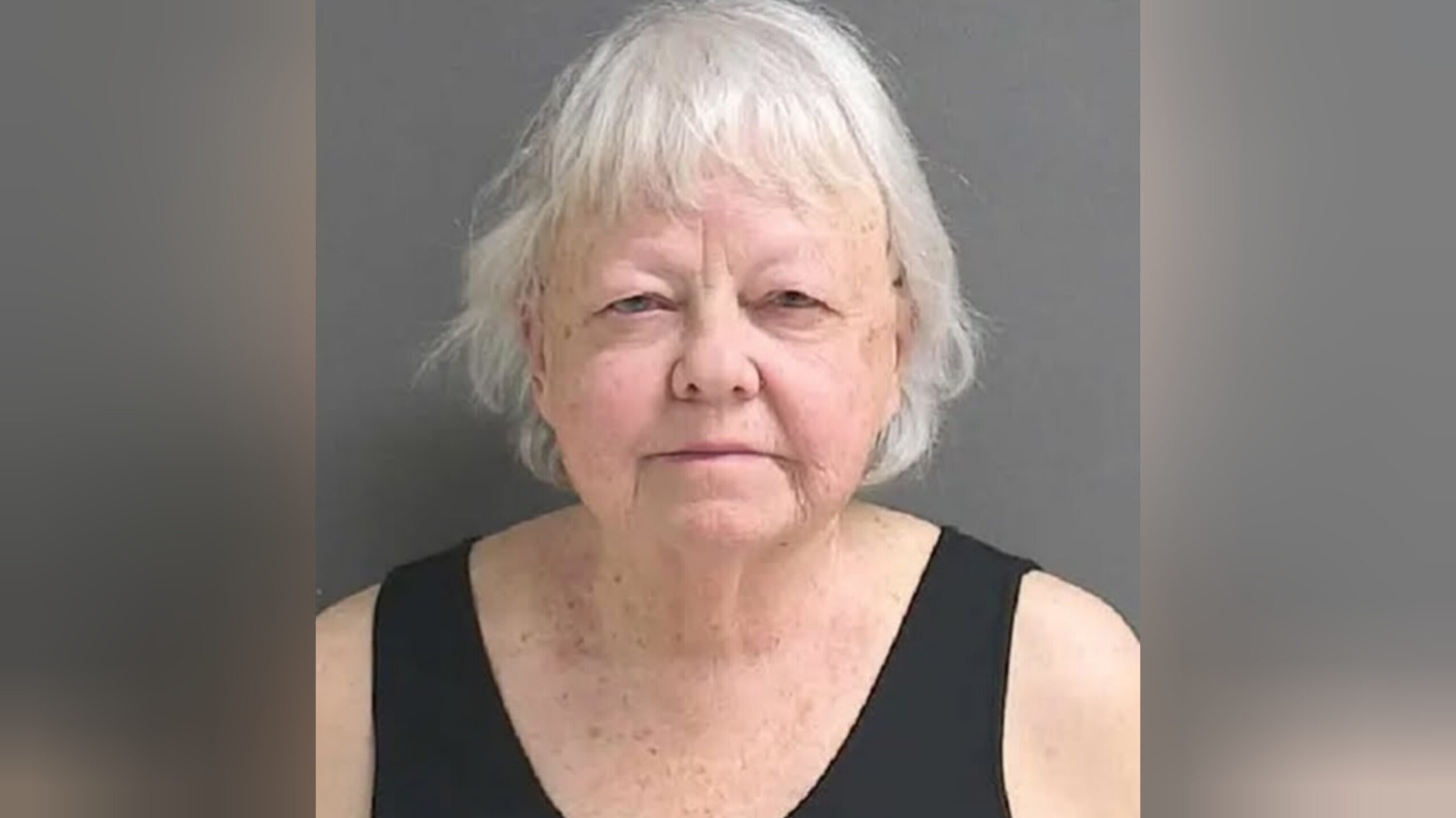 A Florida woman who shot and killed her terminally ill husband inside a Daytona Beach hospital made her first court appearance Sunday and was denied bond.

No family or friends showed up on her behalf at the court appearance.

Gilland apparently did not say much during the appearance. She answered the judge’s questions as she was read her charges and then was escorted out of the courtroom.

Daytona Beach police officers were called to the hospital around 11:35 a.m. Saturday and found Gilland had allegedly fired a single shot that killed her husband, 77-year-old Jerry GIlland.

She then confined herself to his room on the 11th floor, which led to a lockdown at the hospital as hostage negotiators tried to get her to come out.

After nearly four hours of negotiating, police used a flash bang and a taser to get Gilland to drop the gun. They say she was never a threat to anyone else and no staff or patients were injured.

Police say the shooting was orchestrated.

“Apparently because he was terminally ill, they had a conversation about it, and they actually planned this approximately three weeks ago that if he continued to take a turn for the worst that he wanted her to end this,” Daytona Beach police Chief Jakari Young said at a news conference. “Obviously, we’re unsure how she brought that gun into the hospital, but this was planned.”