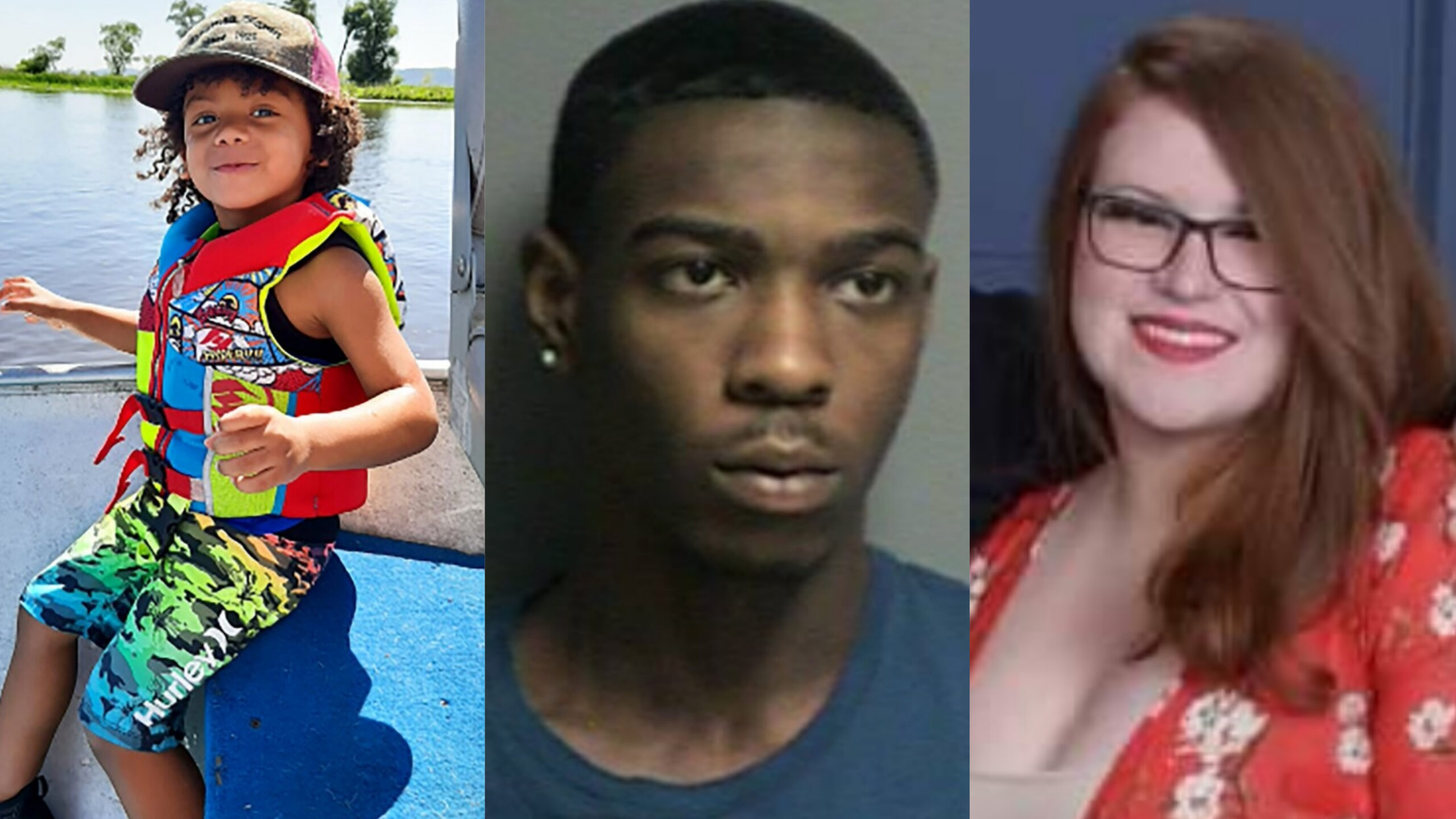 Milwaukee police were searching for a 3-year-old boy after his mother was killed and the man who was a person of interest in her slaying was found dead from an apparent self-inflicted gunshot wound.

Major P. Harris has been missing since early Thursday, when authorities say a person found his mother, 25-year-old Mallery Muenzenberger, dead in the backyard of a Milwaukee home. The medical examiner said her body had “obvious signs of trauma.”

Police said Major may have been with 20-year-old Jaheem Clark. Clark was considered a person of interest in Muenzenberger’s death and a suspect in Major’s disappearance, according to a Wisconsin Crime Alert Network bulletin.

SEE ALSO: AMBER Alert: 3-Year-Old Boy Missing; May Be With Person Of Interest In Homicide

On Sunday evening, an Amber Alert update said Clark had been found. About 15 minutes after police arrived at the Milwaukee home where Clark was believed to be, police heard two gunshots from inside. Police went into the house and found a man they called the “homicide suspect” with an “apparent self-inflicted gunshot wound,” police said. He was pronounced dead.

In one report, police listed the home where Muenzenberger was found as Major’s last known location, the Milwaukee Journal Sentinel reported. In another, authorities said he was last seen Oct. 9 on the way from La Crosse to Milwaukee.

Anyone with information is asked to call Milwaukee police.