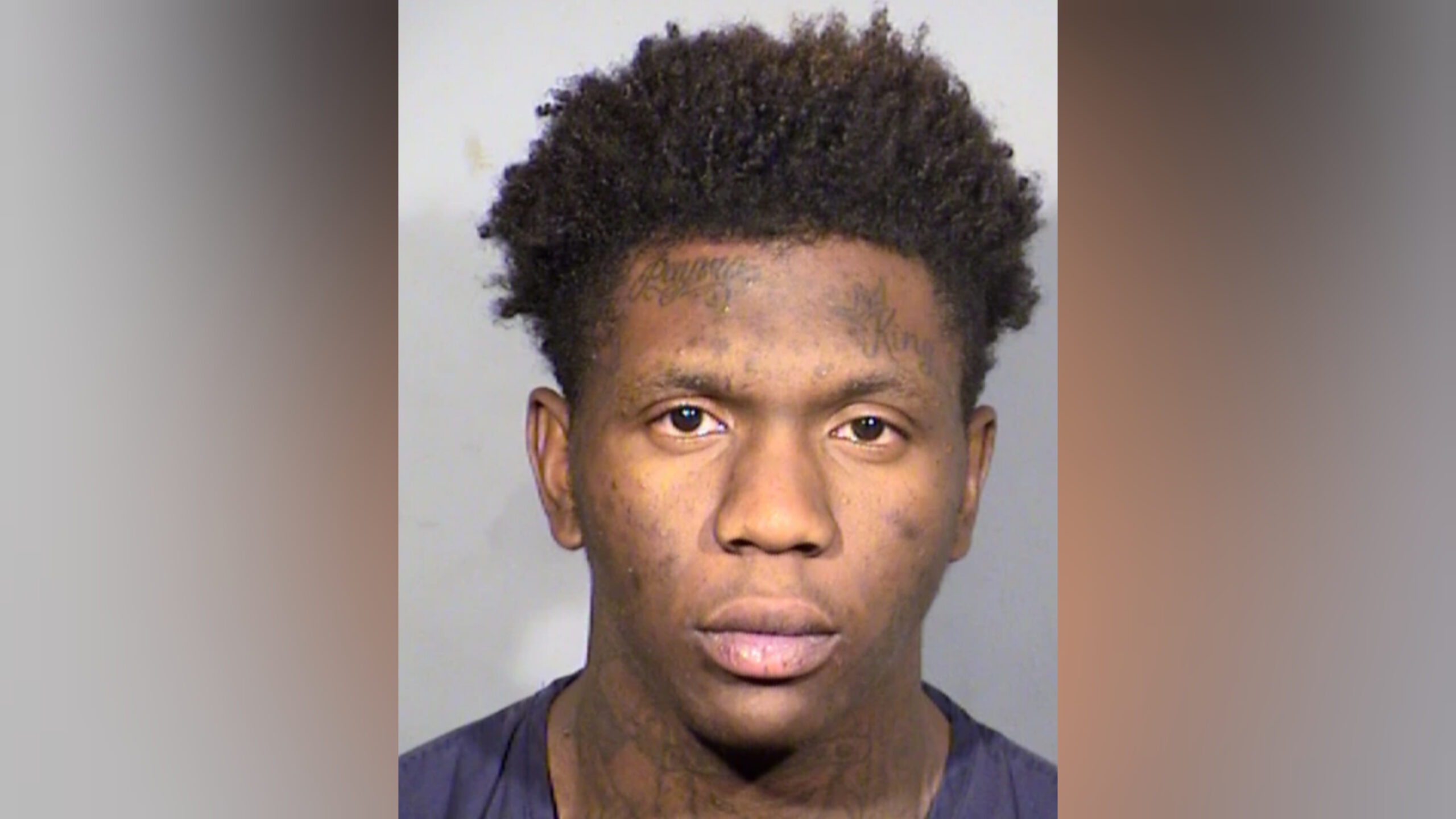 A Nevada man who reportedly had recently gotten out of prison tried to break into his ex-girlfriend’s Las Vegas apartment and kidnap her child before threatening to kill her, according to an arrest report.

Leontay Sanders was arrested on charges of attempted kidnapping, home invasion, aggravated stalking, owning a gun by a prohibited person and burglary in connection with two incidents that took place at the same apartment on May 9.

Las Vegas Metropolitan Police Department was called May 9 at about 5:15 a.m. on a domestic violence/family disturbance call. The person reporting said an unknown man entered the apartment, possibly with a firearm. The suspect was later identified as Sanders, the report said.

The woman said she accidentally left the door unlocked overnight, according to police. The woman had filed a temporary protection order against Sanders issued March 29, set to expire May 13, according to the report.

Later that day around 10:30 p.m., LVMPD received a call about a possible burglary at the same resident. An unknown person was trying to break into the residence via a patio door, the caller said. The suspect also tried to kick down front door and threw a rock through a window. The person reported that the suspect had a gun in his hands, the report said.

When police arrived, the home owner said his girlfriend’s ex Sanders showed up to the apartment uninvited. The man said Sanders was at the same residence earlier that day causing a disturbance.

Sanders recently got out of prison, according to the victim, and stated in the earlier incident that he wasn’t afraid to go back to prison and would come back, the report said. The woman involved said she and Sanders were in an abusive relationship previously and believed he was jealous.

The woman said Sanders threatened her by saying, “I’m gonna shoot you.” Her and Sanders were together for 4.5 years and they have two kids together, the report said. The victim said the relationship ended when he went to prison and she got a protection order against him after he strangled her, the report said.

Sanders was arrested May 10 at his apartment and was taken into custody.