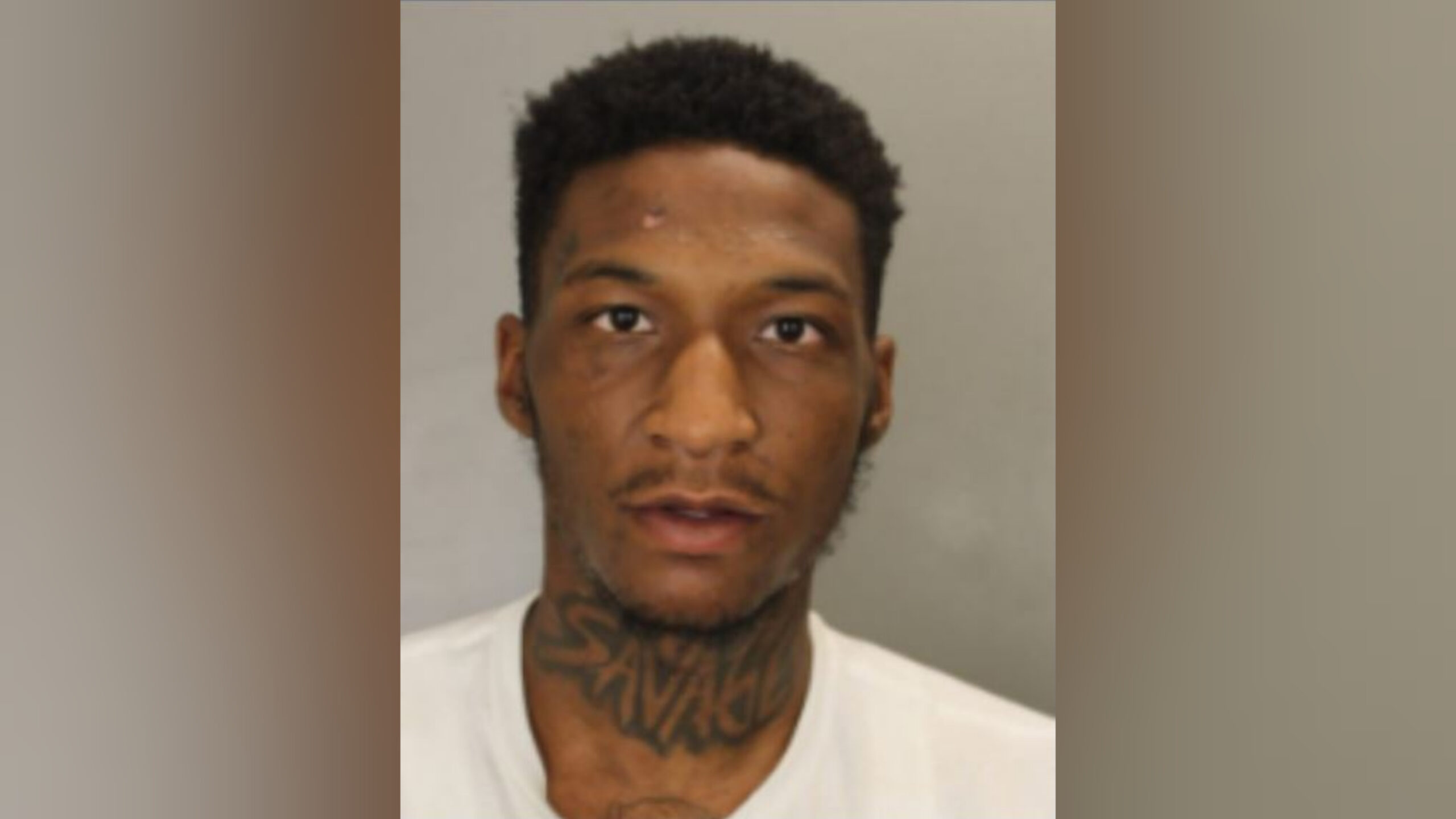 Investigators are searching for a suspect after shots were fired at Tysons Corner Mall Saturday, according to police.

Police announced on Sunday that Noah Settles is wanted in connection to Saturday’s shooting. They said Settles fled the scene in a black Cadillac with D.C. license plate number GK0174.

Police are asking anyone with information on Settles’ whereabouts to give them a call. They warn the public that he should be considered armed and dangerous.

Fairfax County Police said a call for shots fired inside the mall came in around 2:47 p.m. Saturday. According to police, officers arrived on the scene immediately and began making their way towards to sound of the gunfire. Fairfax County Police Chief Kevin Davis said the quick response was made possible because officers are regularly stationed at Tysons Corner.

Police said a fight broke out between two groups on the second floor of the mall, and during the fight, Settles pulled out a gun and fired shots. Investigators said that the two groups contained at least 3 people each, but they did not indicate a total number of people involved. Police said they recovered gun shell casings from the scene after the incident.

Investigators said no one was injured as a result of the gunfire, but three people did get hurt while trying to flee the mall. Police did not provide updates on the conditions of those three people.

Pictures from the scene showed a large police presence near the mall, including some officers in helmets and camouflage gear with weapons raised as a precaution. Some people could be seen hugging each other after exiting the mall.