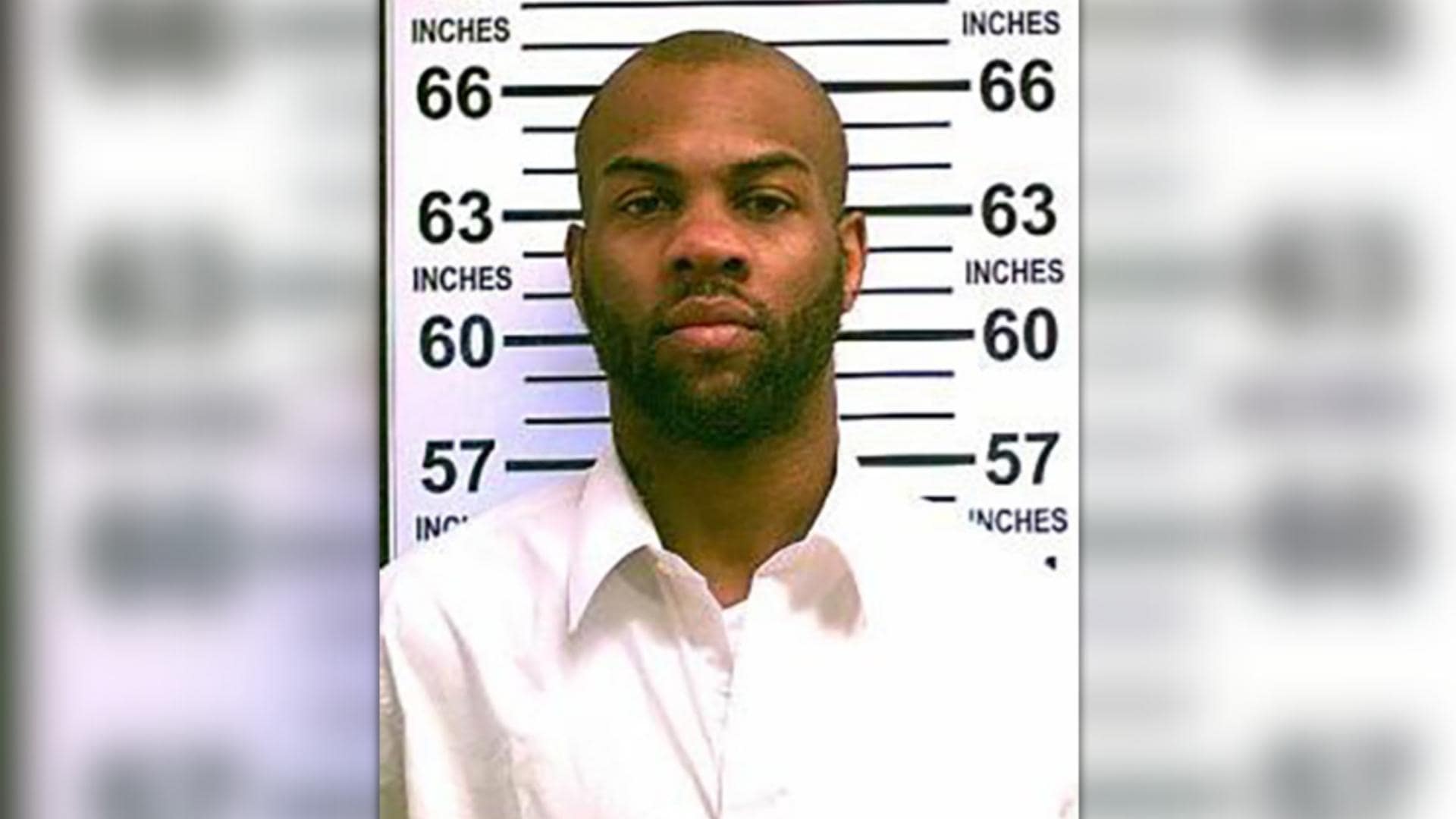 Just before a guilty verdict was to be read Friday, an attempted murder defendant fled the New York courthouse, and a warrant has been issued to get him back, Albany County prosecutors said.

The conviction follows an indictment that alleged that on or about April 13, 2020, Green fired rounds from a handgun in the direction of  an Old Loudon Road, Colonie address, while inside of a moving vehicle, prosecutors said. The building was occupied by several people at the time, including children between the ages of 2 and 6 years old.

Green faces up to 25 years in state prison when sentenced.

But before the verdict was read, Green fled the courthouse, which prevented the scheduling of a sentencing date, officials said. A bench warrant has since been issued.

District Attorney’s office spokesman Darrell Camp said Friday night that law enforcement officials in the Albany area were on the lookout for Green, who had been out on bail during his trial and had been appearing in court, including on Friday.

“We do have reason to be believe that Green may be dangerous and are asking anyone with information on his whereabouts to contact law enforcement. In the meantime, law enforcement is taking the proper precautions to protect not only the victims and their families but the witnesses as well,” Camp said in a statement.