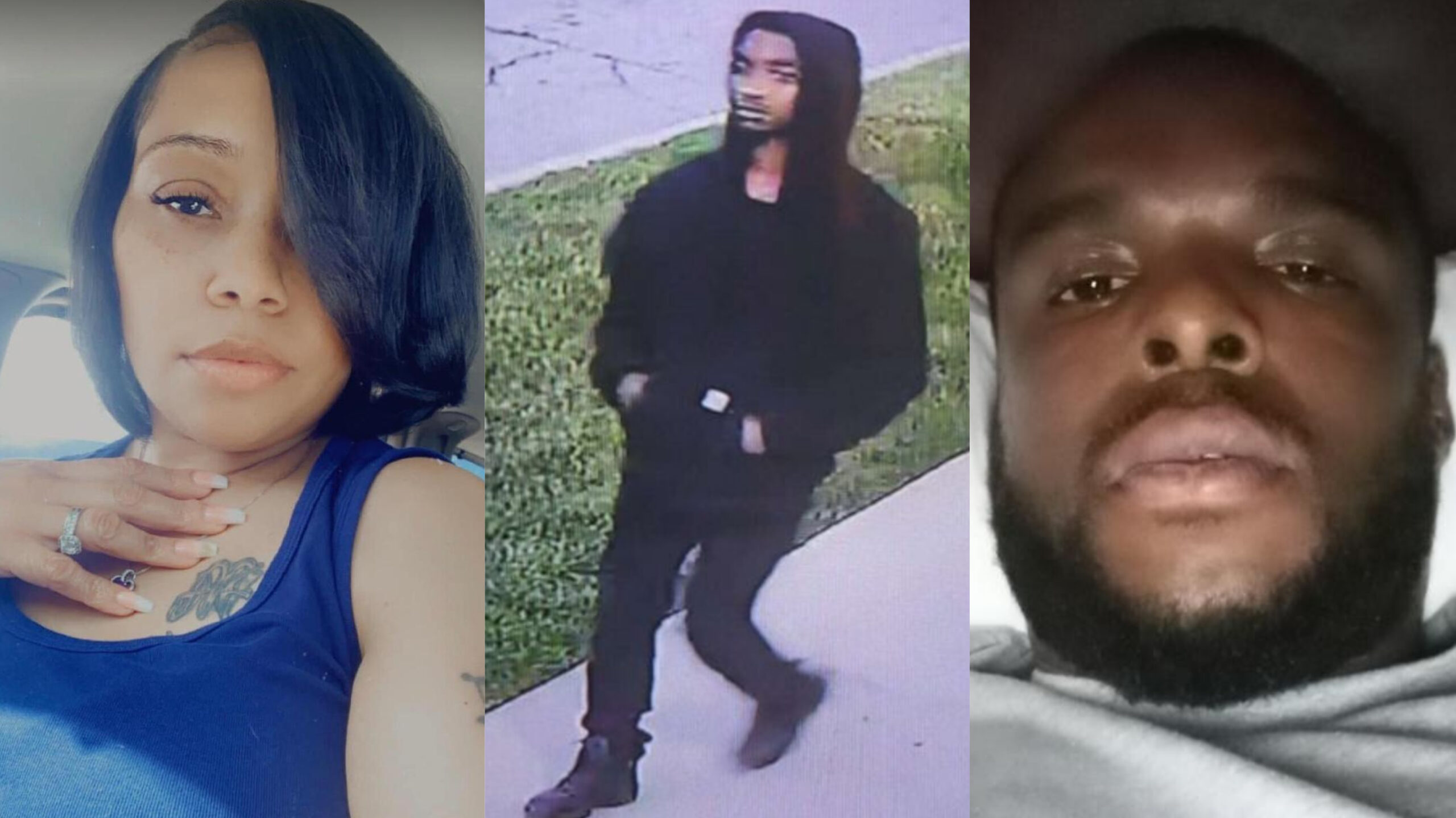 Following a tragic, and apparently random, series of shootings in Michigan early Sunday morning, Detroit Police engaged in a manhunt to locate the shooter. He was found and arrested late Sunday night.

According to Mayor Mike Duggan, who spoke at a press conference Monday afternoon, someone close to the suspect contacted police with information regarding his location. This allowed a special response team to obtain a search warrant, safely evacuate the house, and make the arrest.

The shooter — now identified as a 19-year-old black male with no criminal record — was taken into custody Sunday night without further incident.

A firearm was also recovered from the house, and ballistics testing showed that it was the weapon used in all four shootings.

Detroit Police Chief James White said that while it is still too early to speak to a possible motive, the young man may be dealing with mental illness. The chief also made it clear that easy access to a weapon was a key factor that allowed this tragedy to occur.

Before opening the floor to questions, Chief White took a moment to emphatically reiterate the DPD’s commitment to stop gun violence.

“If someone uses a weapon in our community, we are going to use every resource that we have to lock you up. And we make no apologies about that,” White said.

“That is not a threat, that’s a commitment,” the chief continued. “Enough is enough. This is unacceptable, and it needs to stop.”

Police are still working to identify one of the four shooting victims.

The victim, who was killed, was described by Detroit Police Commander Michael McGinnis as a black female in her forties. She was the second person shot and was found lying on the sidewalk near the intersection of Margarita and Wyoming.

Anyone who knows a woman from that area matching the description who has not been seen or heard from is asked to contact Detroit Police to help with identification.

Among the other victims were a 28-year-old man and another woman in her 40s. The victim who survived the shooting was an 80-year-old man who was walking his dog just after 7 a.m.

Authorities say the man was shot on Pennington Street and neighbors placed a tourniquet on his leg to help save him. The man is recovering at a hospital, as of Monday afternoon.

Two of the victims have been identified as 44-year-old Lari Ploszewski-Brisco and 28-year-old Chayne Lee.

As city officials and residents debate whether to expand the use of ShotSpotter technology in Detroit, Duggan said Monday “there’s an excellent chance he was arrested by five in the morning” if it had been in use.