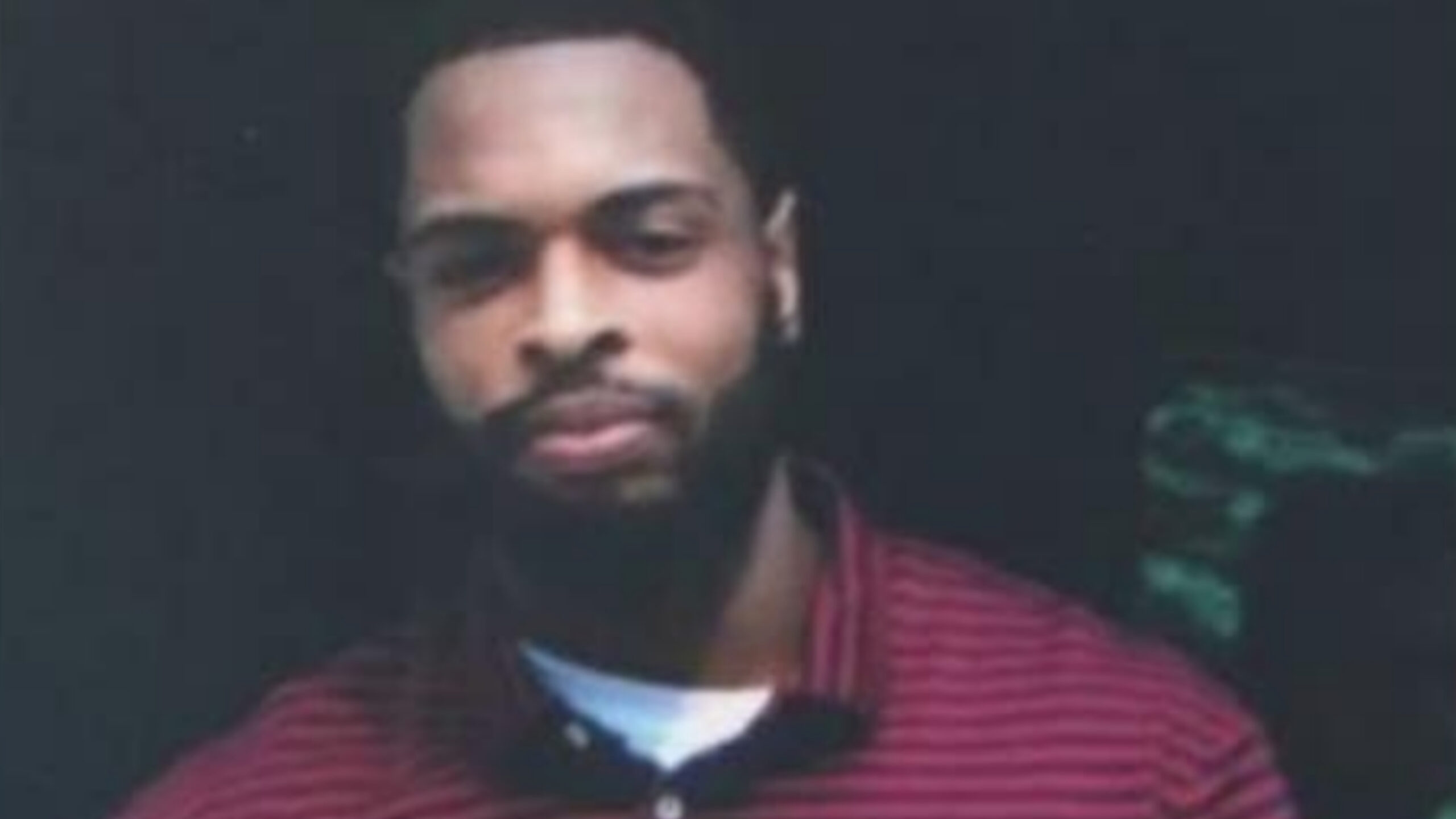 Police in Michigan held a press conference on Wednesday to announce the arrest of a man wanted for the intentional hit-and-run death of a Detroit father who was killed after trying to protect a woman at a gentleman’s club on 8 Mile.

The Detroit Police Department announced Wednesday they made an arrest in the death of 30-year-old Lamar Waller, who was killed after being followed to a CVS on 8 Mile near Southfield Freeway in Detroit.

Police Chief James White said his police department and the Southfield Police Department worked together to arrest the suspect, who police did not name.

Southfield Police Chief Elvin Barren said they received a notification about the suspect from Detroit Police on Monday. The notification said the man was in the front passenger seat of a black Lincoln MKZ on Greenfield north of 8 Mile.

When Southfield Police tried to pull the car over, the female driver fled. A PIT maneuver was done to spin the car out in a parking lot and the car was stopped with the passenger door pinned against the cruiser.

The suspect then climbed over the woman who was driving and ran on foot. He ran into a nearby pharmacy where he was arrested in the lobby.

Beren said nobody was hurt in the chase.

According to police, Waller was targeted following an incident at the Ace of Spades Gentlemen’s Club where Waller worked security. His family said he was protecting a woman the suspect was harassing.

The suspect then followed him and, when Waller got out of his car, pulled behind him and ran him over.

Waller was taken to the hospital where was diagnosed with a severe brain injury and died the next day.

“They hit him with full speed and left him there to die,” said Cassandra McLawrence, Waller’s sister. “This guy is dangerous. He was dangerous to my brother, and he’d be dangerous to other people and what he did is very sick, and he needs to be, something needs to be done about what he did.”