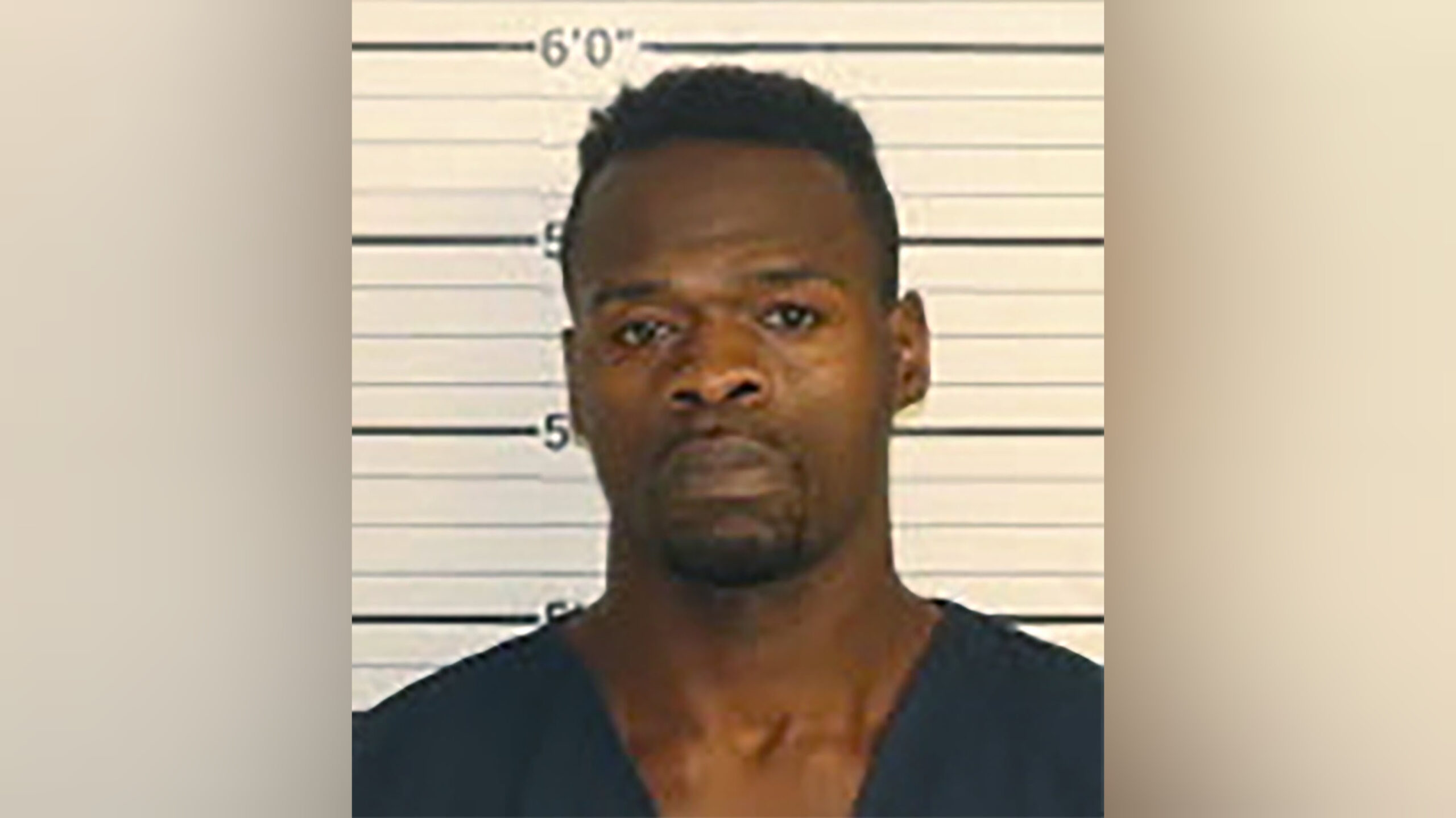 Tennessee murder suspect Cleotha Henderson, the ex-con accused of abducting and killing local teacher and mother of two Eliza Fletcher during her morning run on September 2, has been indicted on rape, kidnapping and felony firearms charges in connection with a second sexual assault.

It happened almost a year ago, according to court documents.

“Cleotha Abston AKA Cleotha Henderson on Sept. 21, 2021, in Shelby County, Tennessee, and before the finding of this indictment, did unlawfully and intentionally, knowingly, or recklessly sexually penetrate [the victim] by use of force or coercion, while armed with a weapon,” the indictment reads.

The victim’s name is not being made public because she is the victim of an alleged sexual assault.

A Memphis police spokesperson said on Friday that the new charges were unrelated to the attack on Fletcher, a 34-year-old whom he allegedly abducted during her morning jog on Sept. 2. Her remains were later found behind a vacant home.

Separately, city police and the Tennessee Bureau of Investigation said that a 2021 entry into the federal government’s Combined DNA Index System matched evidence collected in connection with the attack on Fletcher, linking Henderson to the second victim’s case.

He was indicted on September 8, documents show.

Henderson, also known as Cleotha Abston, served 20 years of a 24-year prison sentence for another armed kidnapping in 2000, after he grabbed a prominent local lawyer named Kemper Durand at gunpoint and drove him around Memphis to various ATMs, forcing him to withdraw cash. The suspect was 16 at the time, and already had been charged as a juvenile five times for aggravated assault and was found responsible for another rape case when he was just 14.

Durand escaped and demanded the maximum penalty against Henderson in a victim’s impact statement. The lawyer died in 2013.

On Sept. 21, 2021, he allegedly kidnapped the other woman at gunpoint, then sexually assaulted her.

Henderson is due back in court Monday at 9 a.m. CT. He is already being held without bond on a charge of first-degree murder.

At 38, Henderson has spent more than half of his life in a Tennessee prison. If he had not been released early due to sentence-reduction credits, he would have been behind bars during both the attacks on Fletcher and the other woman.

Jennifer Case, the Memphis public defender assigned to Henderson’s defense, has requested a gag order, noting in making her argument that Memphis Police Chief C.J. Davis had called her client a “dangerous predator.” Prosecutors, however, argued the public should continue to be informed about this case.