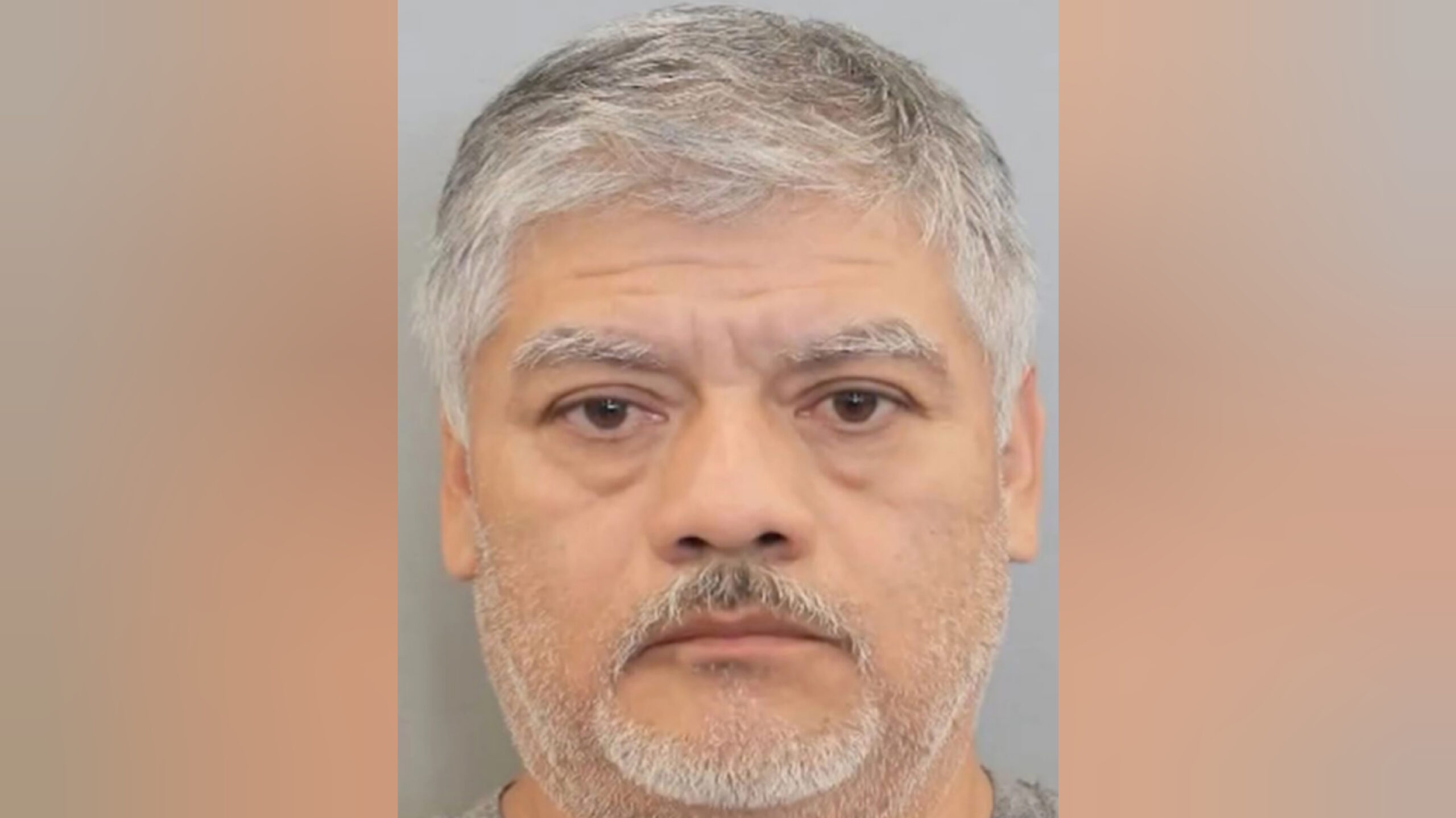 A custodian at a Texas medical office was arrested after allegedly giving a co-worker a sexually transmitted disease by urinating in her water bottle.

Lucio Catarino Diaz is charged with aggravated assault, according to court documents. After the woman made the accusations against Diaz, 11 other victims have come forward and are being tested for STDs.

The woman told investigators with the Houston Police Department that she began bringing a water bottle to work every day after purchasing a bottle from a dispenser at the office in August that smelled and tasted funny.

She said she would leave the bottle in her office for the next day if she did not finish it during her shift.

After a few days of drinking out of a bottle from home, she noticed that the bottle also started to smell gross but could not figure out what it was.

In September, a co-worker offered to make the victim coffee, but she asked that they use water from her bottle instead of one from the dispenser because of the smell. Her co-worker looked into her bottle and asked why it was yellow.

“I felt disgusted,” the victim told KHOU 11. “I raised it to my face, smelled it, and it smelled like urine.”

A doctor the victim worked for performed a urinalysis and confirmed it was urine. The doctor said the custodian was likely responsible.

The victim then told some other co-workers what had happened and one of them explained that they had experienced the same thing.

The woman set up a camera in her office in the hopes of catching the suspect. Diaz was then caught on tape entering her office and rubbing his genitals on her water bottle.

She alerted the police of the incident the next day and handed over the footage and two water bottles. Diaz confessed to the accusations when questioned by police.

He told police he did it out of “malicious intent” and that it was a “sickness.” He also admitted to doing something similar at a previous job. Diaz said he could not recall the number of times he had done this and that he was not aware he had any diseases.

Lab results confirmed the victim had contracted an STD. Diaz also tested positive for the same disease, as well as a second one.

“It’s really just disgusting and my client will suffer the consequences of this man’s action for the rest of her life,” the victim’s attorney Kim Spurlock said.

Spurlock said she intends to file a civil suit against building management and others she says ignored the victim’s initial concerns.

It remains unclear if any other victims have tested positive for an STD. Diaz is being held on an immigration hold.