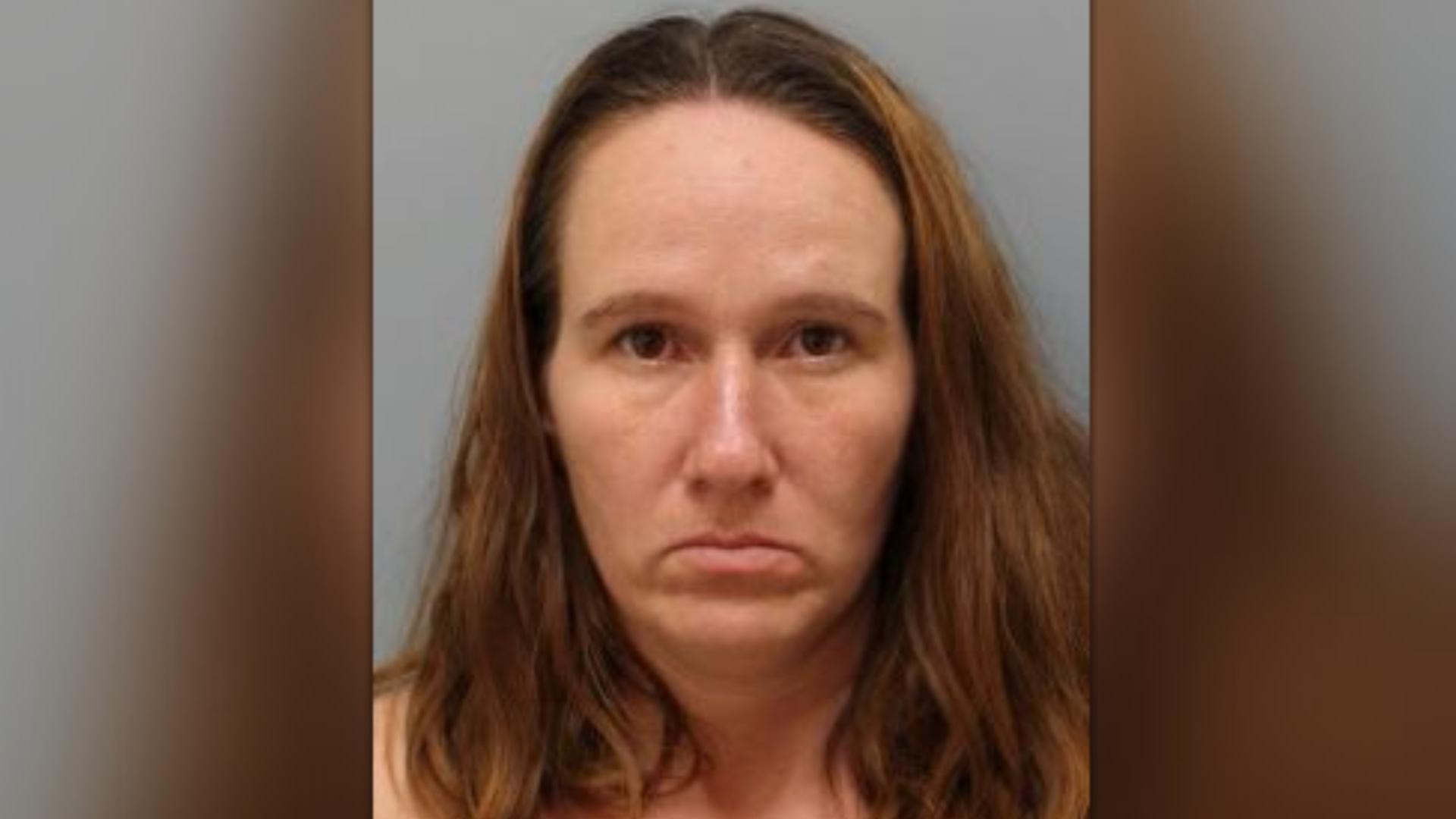 A Texas mother accused of killing her 5-year-old daughter is charged with capital murder in Tomball, according to documents.

37-year-old Melissa Towne was charged after she confessed to the killing during questioning on Sunday. She faced a judge Monday morning and had her bond set at $15 million.

In court, it was revealed that Towne said she made a conscious decision to end her daughter’s life. Records show she took the child to the woods at Spring Creek Park. Towne said her daughter was evil and didn’t want to deal with her anymore.

Towne’s daughter fought back and said she had been good. That’s when Towne slit her 5-year-old’s throat. When she didn’t die, Towne put a trash bag on her head to suffocate her, according to court documents. A knife was found in Towne’s pocket.

According to investigators, Towne drove her daughter to a Tomball emergency room and asked hospital staff for a wheelchair for her child, telling the staff her daughter’s body was hurting.

An ER nurse walked out to the Towne’s Jeep and discovered the little girl wrapped in plastic and a bag.

Investigators said Towne admitted to Tomball police that she killed her daughter at Spring Creek Park before driving her to the hospital, but authorities said they weren’t able to find any signs of a crime scene there.

“Unfortunately, I’ve been in homicide for 28 years and this is something we don’t run across often,” HCSO Sgt. Ben Beall said. “But when we do, we make (an) extra point to get all the details.”

HCSO’s Homicide Unit said they don’t know much about Towne’s history, but that she is currently charged with capital murder.

They also said they have the name of the girl’s father and are reaching out to him and other possible family members for more information.