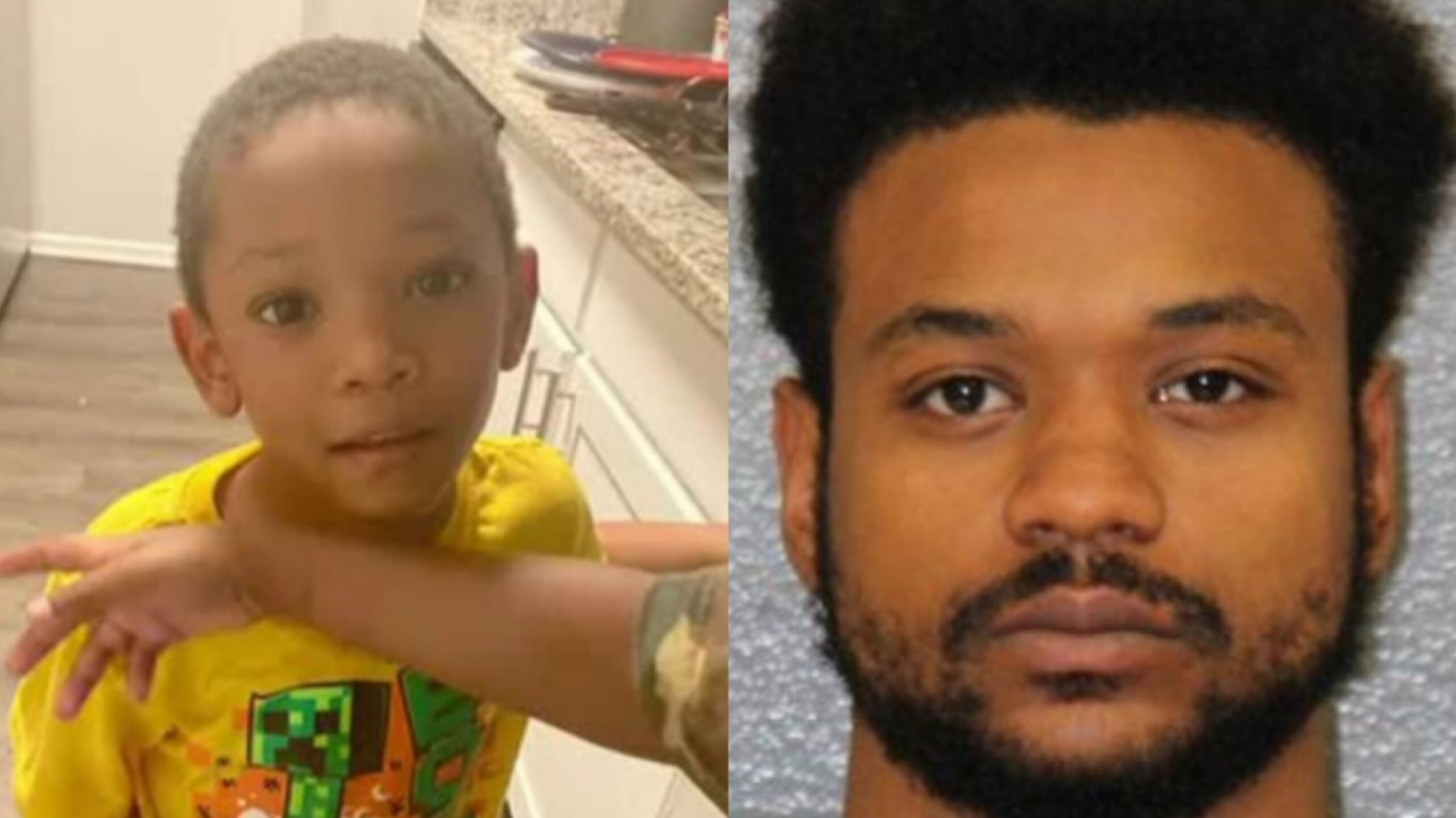 Sources say the boy’s father, Dayshawn Warren, was arrested and charged with involuntary manslaughter and improper storage of a firearm Thursday morning.

The child’s mother identified the child as 4-year-old Demario Warren. He was taken to an area hospital and later died from his injuries.

“If you have a gun, put it up. it’s a safety, put the safety on it, put it up and teach them to don’t touch it,” Demario’s mother, Brandi Parham, said.

“We are still in the middle of an investigation and there are some things we need to be certain of. I hate to use the word ‘walkback,’ but we really need to make sure that we have the right frame of reference,” Major Cecil Brisbon with CMPD told reporters at a press conference last night.

Parham said her son was at his father’s home at the time, and that she wasn’t there when it happened.

“He loved his siblings; him and his brother was like best friends. They did everything together,” Parham said to describe Demario.

“Anytime a young person, a toddler loses their life, that means somebody’s light has been forever extinguished and they don’t get opportunities to see things that we enjoy,” said Brisbon. “If you have children, take care of them, hold them close, keep them dear.”